AICW 2015: 10 most beguiling looks from Varun Bahl's 'Aurum' collection that left us spellbound

Splendour and visually appealing are the perfect words to describe couturier Varun Bahl’s show last night. The designer named his collection 'Aurum' and it was inspired by flowers. The milieu was all adorned with red roses and it looked picturesque. The sheer way Varun incorporated those flowers on his design was commendable. It was a treat to the eyes and as the models trooped in sashaying his creation, the onlookers were left in awe. It took 18 long days for the designer to create that opulent set where the show took place.

Varun’s menswear range was admirable. The designer wanted those floral motifs to look good on men too and the magic did work. The male models sauntered down the ramp in stunning reverse bandis, elaborate kurtas and voguish flared pyjamas.

The fabrics used by the designer ranged from silks, georgettes, satins, velvet, net, organza and chiffons. And the colour palette ranged from pastel hues of ivory, pink and blue to deeper shades like orange, burgundy, gold, to shades of red and cocktail black.

His collection was so spell bounding that we couldn’t stop hallucinating and certainly the designer did put his heart and soul into it to come up with something so elaborate and fascinating that every girl’s dream would be to be a Varun Bahl bride, adorning his creation and be the belle of the ball.

Here are his 10 most inspiring piece of work from the show that left us gasping for breath. 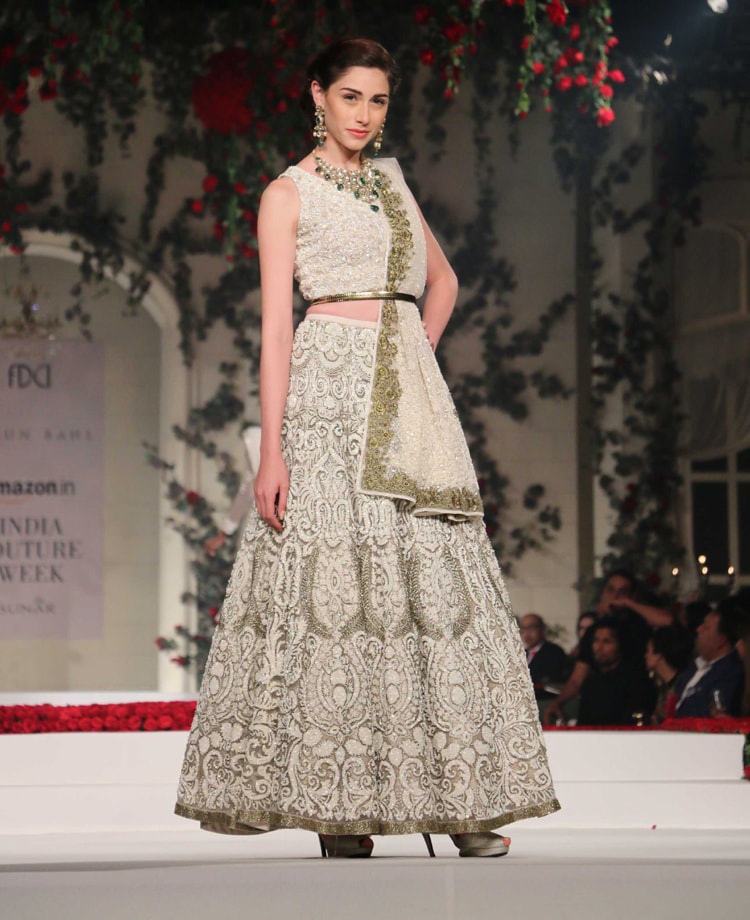 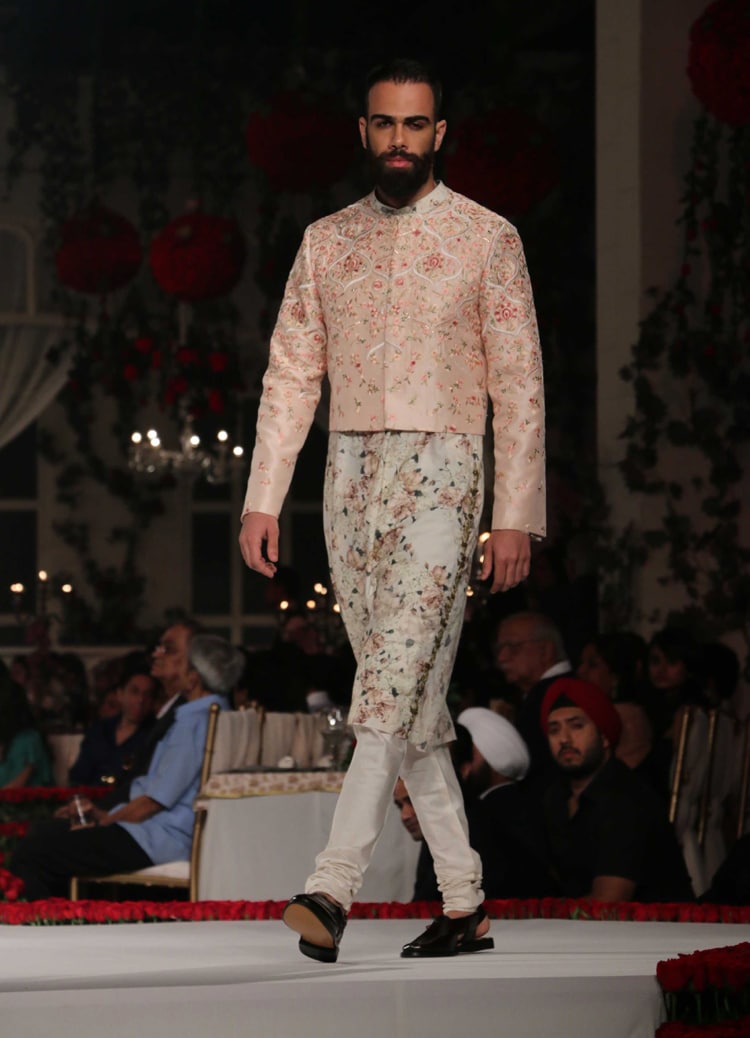