Born on December 9, Dia Mirza has won million hearts with her charismatic smile and beautiful aura. To call Dia just an actor would be unfair as there’s a lot more to her. Apart from her significant contribution to the world of showbiz, Dia has also made headlines for supporting several social causes including conservation of the environment – an aspect that still remains hidden from many of her fans.

With another year gone by, the ‘Rehnaa Hai Terre Dil Mein’ star has only become more graceful. From western outfits to traditional ensembles, from wild hair styles to simple buns, Dia can carry it all with elegance and ease.

Winning the title of ‘Miss Asia-Pacific 2000’ for India after 29 years, Dia Mirza brought immense glory to our nation. 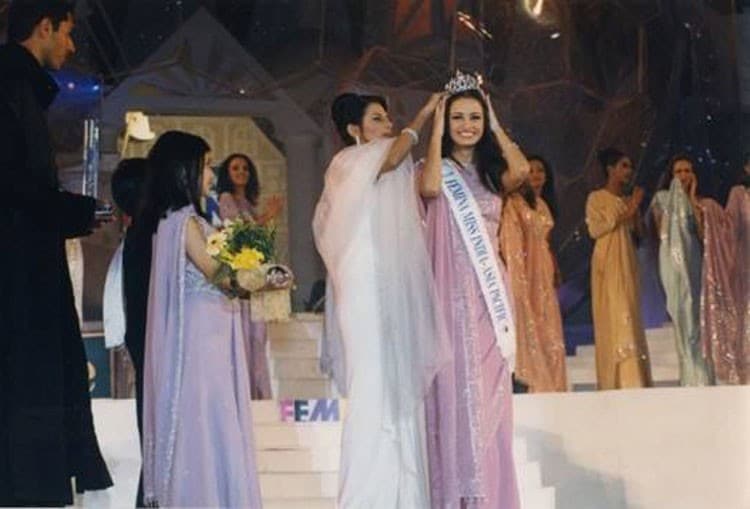 She wore a beautiful red colored Hyderabadi sharara by Sabyasachi Mukherjee and finished the look by opting for jewellery by Golecha Jewels to Masaba’s wedding reception. Sporting a true Hyderabadi avatar, she looked perfect. 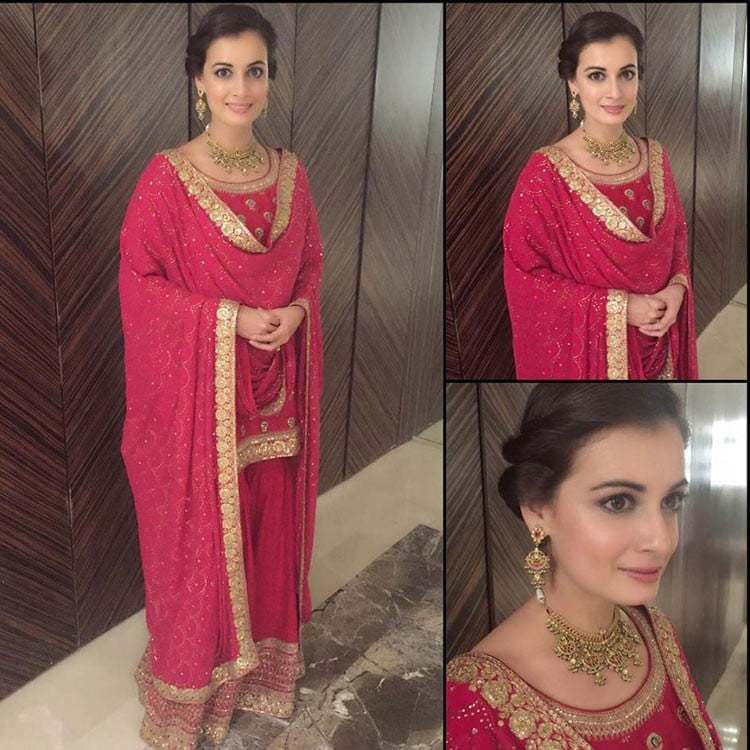 It's not just conventional hairstyles that she can carry well, her wild streak too is quite impressive. Sizzling in a Rohit and Rahul creation, this is indeed one of her best style moments. She just added glamour to this simple orange Stephany maxi dress. Can she be more hot? The actress, who tied the knot to fiance Sahil Sangha on October 18 stunned in a Ritu Kumar lehenga. 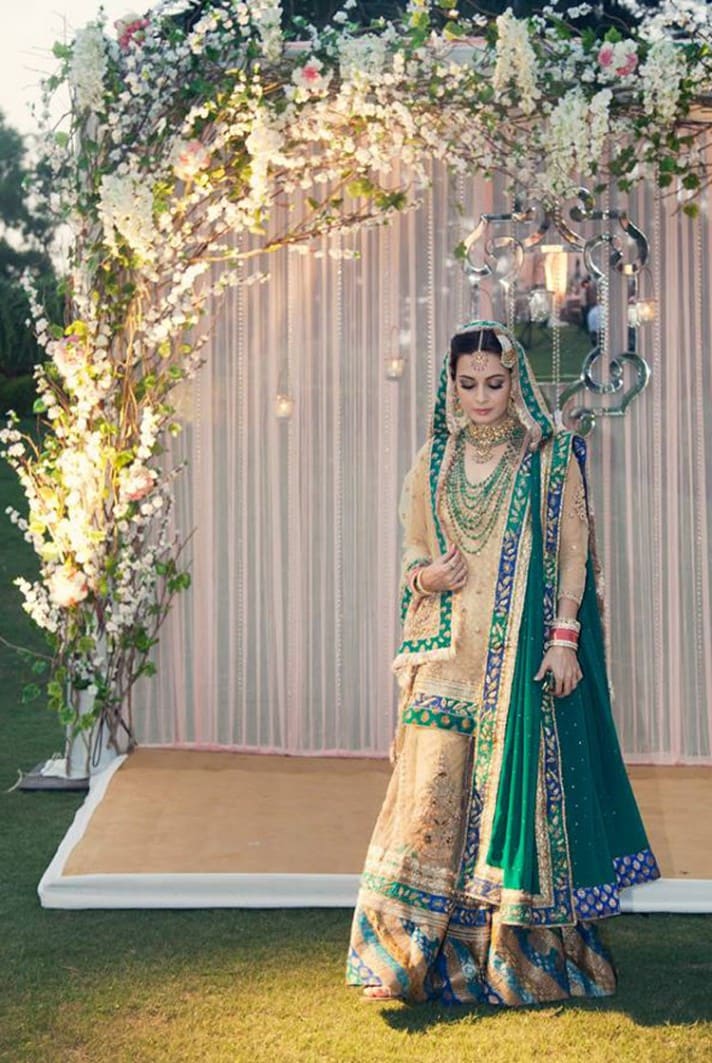 For her wedding reception, she opted for a gold Shantanu and Nikhil lehenga and opted for emerald jewellery to complete the look. 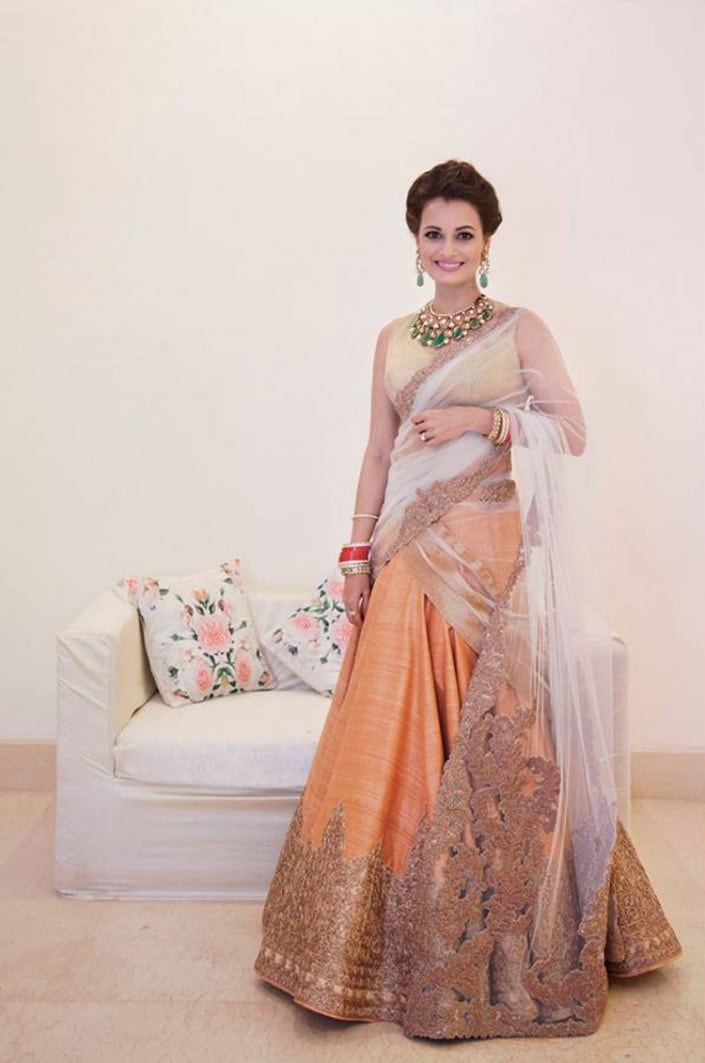 Another one for the ace designer Anita Dongre, Dia went for a full sleeved floor length yellow anarkali for a fashion show. Pretty might just be an understatement here. 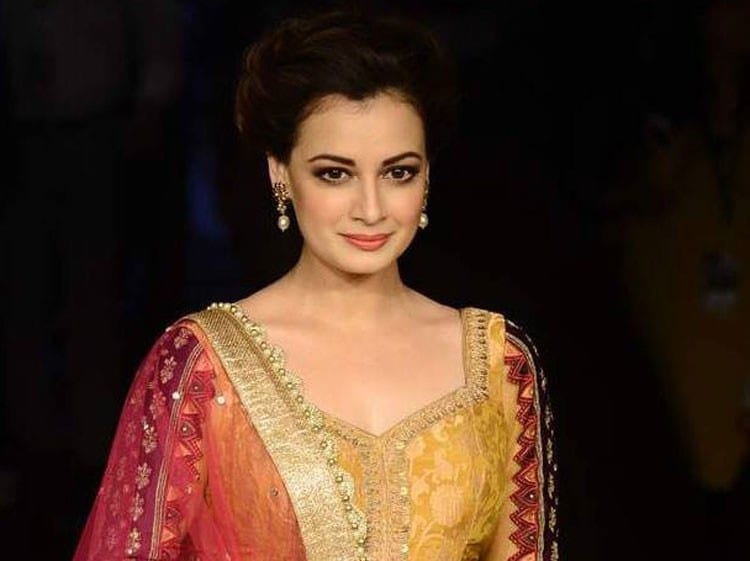 Even in her most casual attires, she has never failed to leave a mark. In a French Connection eyelet dress which she teamed up with silver thong flats, Dia looked absolutely chic. Ann Taylor blue cardigan just added to her look. 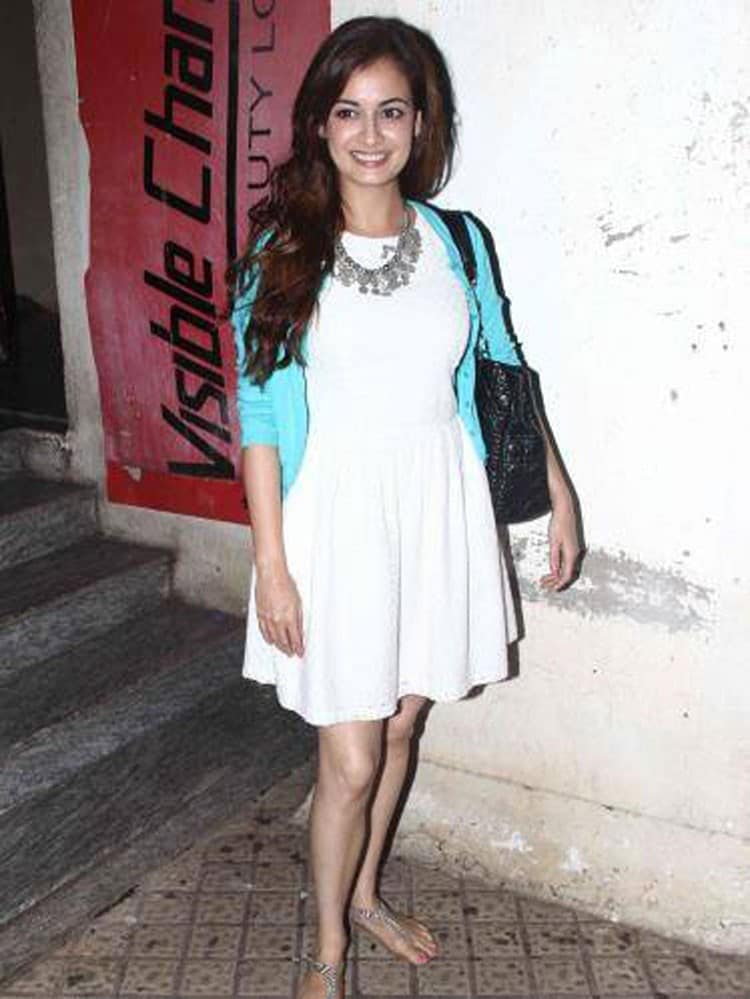