The first episode of BYJU'S Young Genius will focus on the achiements of Lydian Nadhasawaram in the area of Performing Arts and Meghali Malabika for her excellent Memory/ IQ.

The first episode of BYJU’S Young Genius will feature child prodigies–Lydian Nadhasawaram (15) for excellence in the field of Performing Arts and Meghali Malabika (14) for her terrific Memory/IQ. Renowned vocalist Shankar Mahadevan will be seen mentoring the youngsters.

Lydian can play piano at a speed of 190 beats per minute, and can even play blindfolded. He was declared the World’s Best in 2019. Following his victory, he also appeared on The Ellen DeGeneres Show.

Lydian said, “It was a dream come true moment. My father used to tell me that it is the most prestigious talk show in the world and one day we will be there.”

He recently acted in a film titled Atkan Chatkan and is currently composing for Barroz, a 3D film directed by Mohanlal.

“As I am working on my own compositions, I wanted to know what is happening in movies. The emotions shown by the actors and how to show those emotions in music. It really worked for me and brought me more knowledge,” Lydian said. Lydian’s father added, “We have said ‘no’ to so many projects. We want him to grow peacefully. Once Barroz is over, he can think about next project. I don’t want him to run behind projects.” 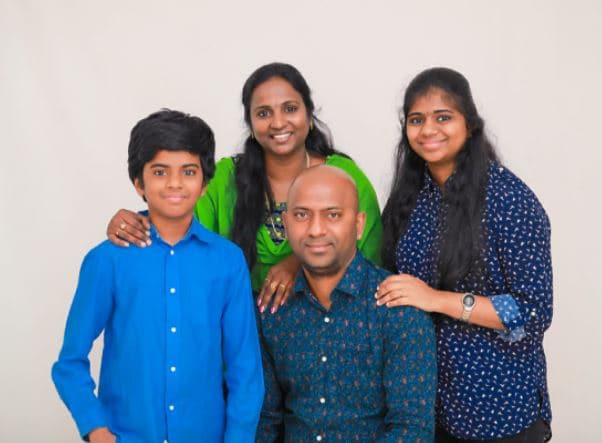 “My daughter is also a musician. When they make mistakes, I only concentrate on the positives. That way, children don’t get stressed,” he added.

The second prodigy to be featured on the show is Meghali, who has four records listed in the India Book of Records. She has also been called the ‘Google Girl of India.’

Meghali said, “I am really grateful to my father for helping me become the ‘Google Girl’. Other than geography, I want gold medal in violin solo competition. I want to win some price in music.” 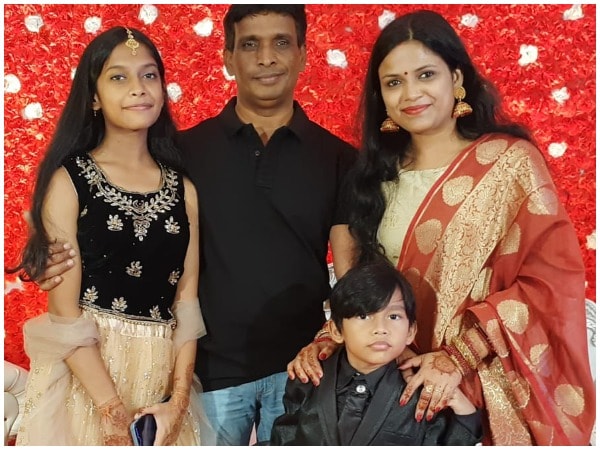 She also shared how she utilised the lockdown period. “I bought novels and even read some online. That is usually what I do. I have an addiction to novels. Later, my online classes started, so I would spend most of the time studying. In the remaining time, I played violin and drew portraits.”

She further said, “I want to be a space scientist. I want to see space with my own eyes.” Meghali’s father proudly shared, “During the FIFA World Cup 2010, Shakira was dancing in the stadium. Meghali was only four-years-old then and liked dancing, so she told me ‘I want to meet Shakira’. I said she isn’t from India, she belongs to Columbia. On hearing that, she started asking me questions like ‘Where is Columbia,’ so I showed it to her on the map. Later, in a few months, we saw her recalling all that she saw on the world map.”

The first episode of BYJU’S Young Genius will be aired on January 16. Each episode will be telecast on 18 channels of Network18 every Saturday, and the repeat telecast will happen on Sunday.