In the latest update on Disha Patani’s Instagram timeline, we saw glimpses of her adorable pooch Bella.

Bollywood actress Disha Patani’s love for her pets isn’t a secret. Earlier this year, in a Twitter interaction with her fans, the Malang actress had revealed that she has four pets -Bella, Jasmine, Goku and Keety.

Now, in the latest update on Disha’s Instagram timeline, we saw glimpses of her adorable pooch Bella.

Sharing the series of photos, Disha wrote, “Bella”. Bella has received lots of love and hearts from Disha’s online family. One of the first comments came from Krishna Shroff, who wrote, “Need to Squeeze her ASAP”.

Earlier, Disha had uploaded a picture of herself and Bella with play mode on. Captioning the post, Disha had written Bella and had tagged an account solely dedicated to her pets @bellajasminegokukeety. 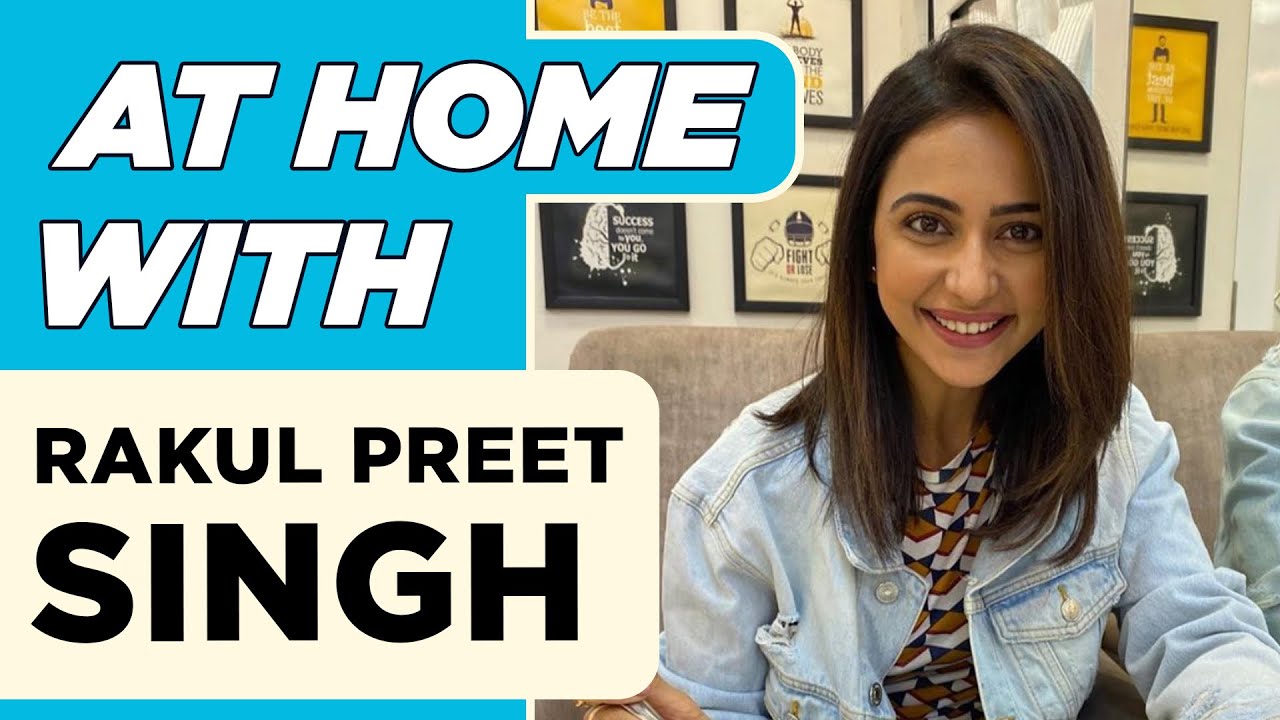 On the acting front, Disha will next be seen Salman Khan-starrer Radhe: Your Most Wanted Bhai. The flick has been directed by Prabhu Deva. Both the actors were last seen together in Bharat.

She will also appear in Ekta Kapoor-produced KTina and Mohit Suri directed Ek Villain 2. The flick is a sequel to 2014 hit Ek Villain, which starred Sidharth Malhotra, Shraddha Kapoor and Riteish Deshmukh in lead roles.