Eid al-Adha 2022: Bakrid History, Significance, Rules and All You Need to Know

This year the celebrations for Eid-ul-Zuha will begin on July 10, Sunday. (Representative image: Shutterstock)

Eid-al-Adha 2022: Eid-ul-Zuha is derived from the Arabic words Eid, which means festival, and Zuha which comes from Uzhaiyya meaning sacrifice

EID AL-ADHA 2022: Muslims across the globe observed Ramadan earlier this year, which led to the festivities of Eid-al-Fitr. And now soon they will mark the second Eid of the year, Eid-ul-Adha, which is also known as Eid-ul-Zuha, Bakra-Eid, or Bakrid. Eid-ul-Zuha commemorates the sacrifice of Prophet Ibrahim.

Eid-ul-Zuha is derived from the Arabic words Eid, which means festival, and Zuha which comes from Uzhaiyya meaning sacrifice. Celebrated on the 10th day of the Islamic month Zul Hijjah, Bakrid is celebrated for around three days. This year the celebrations for Eid-ul-Zuha started on July 10, Sunday. 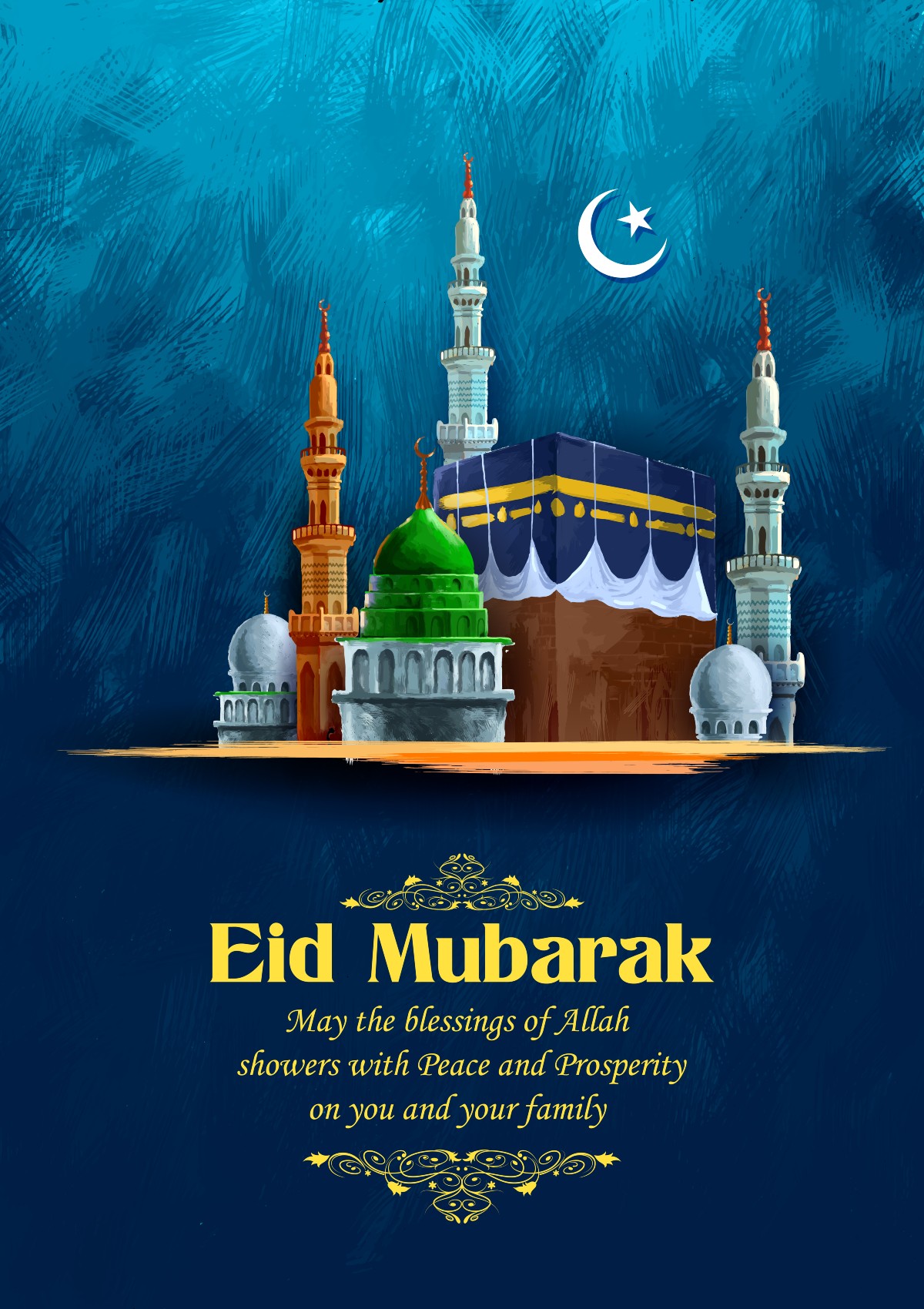 Moved by their strong devotion and faith, Allah sent angel Jibra’il with a goat. Jibra’il informed Prophet Ibrahim that God was pleased with his devotions towards him and that he has asked to replace his son with the goat. Therefore, Eid-ul-Zuha commemorates Ibrahim’s intended sacrifice of his son Prophet Ismail to God.

On the day of Bakrid, Muslims across the globe offer special namaz at mosques after the sun has completely risen. The Eid-ul-Adha namaz should be attended just before the sun enters the Zuhr time i.e. the midday prayer time. After the prayer, the Muslims attend the Khutbah or sermon by the Imam.

Once people come back home after attending the special namaz they wish each other Eid Mubarak and offer the sacrifice of goat and sheep. This sacrifice of animals is known as Qurbani and it is distributed among the poor. The celebration that follows later includes eating a delicious meal, sharing the joy with family, relatives and neighbours, and donating to charity.