Happy Father’s Day 2021: Images and Heartwarming Quotes to Share with Your Dad this Father’s Day

June 20, Sunday is celebrated as Father’s day to honour the invaluable contributions and love of dad and father figures. The day was first celebrated in the year 1909 in the United States of America (USA) when people decided to express gratitude to all the fathers on one day, just like they do for mothers.

Celebrate the day by sending the quotes dedicated to fathers to make the day more memorable: 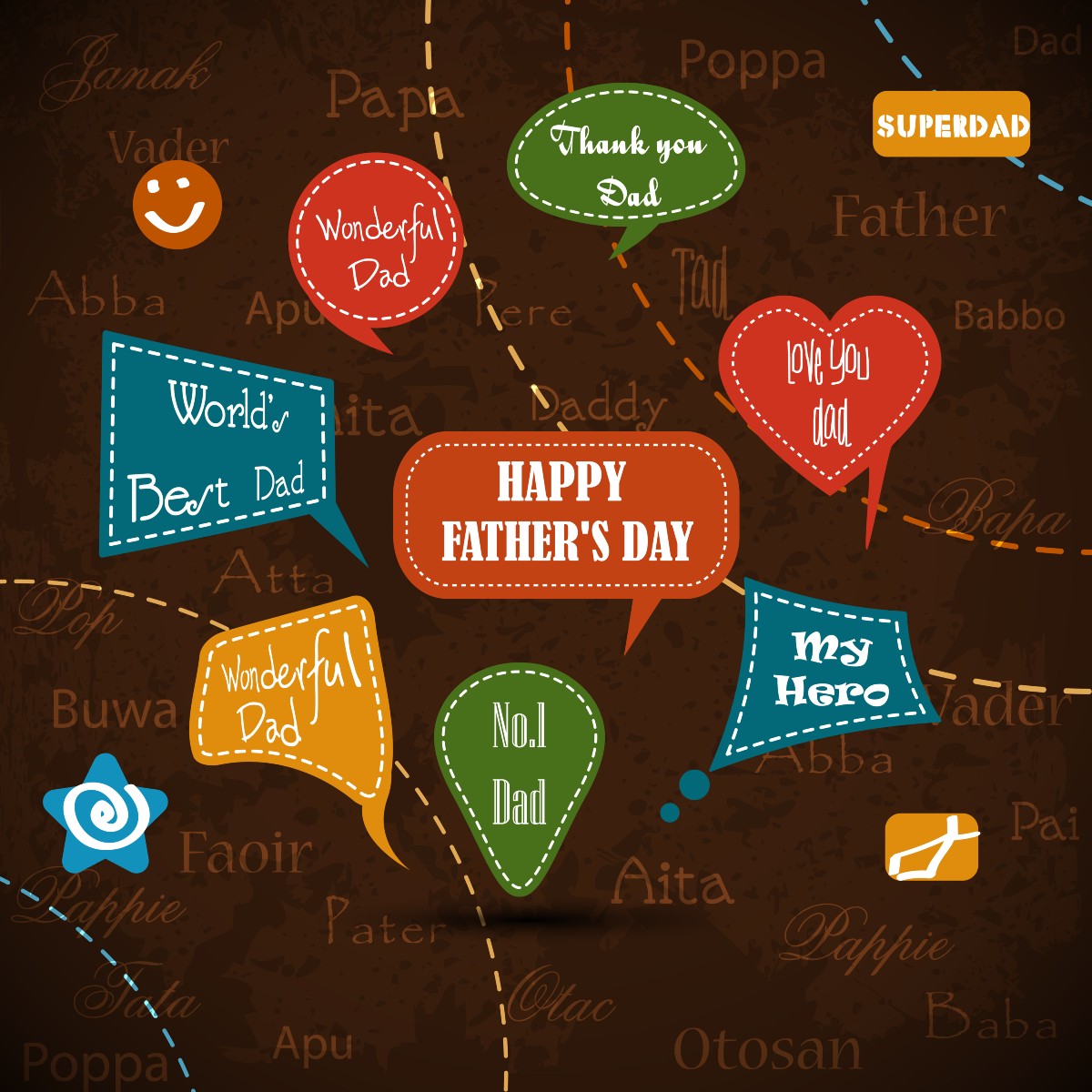