It was goodbye to totes, as the majority of handbags spotted on the runways were medium-sized at best. They still managed to pack a punch in terms of design, though, and there was lots of eye-catching detailing such as the chain link straps seen at Michael Kors and the equestrian bit-themed feature on the leather shoulder purses at Tory Burch. Jason Wu channelled the current obsession with all things fur or shearling-like by covering saddle bags with downy grey hair that featured a preppy burgundy stripe. The choker remains on point, with several houses using them to nod to the 1990s grungy Goth style that swept certain collections. Alexander Wang's models wore theirs buckled and layered alongside chunky necklaces, while the Fenty Puma girls sported softer-looking branded ones that ventured into athleisurewear. 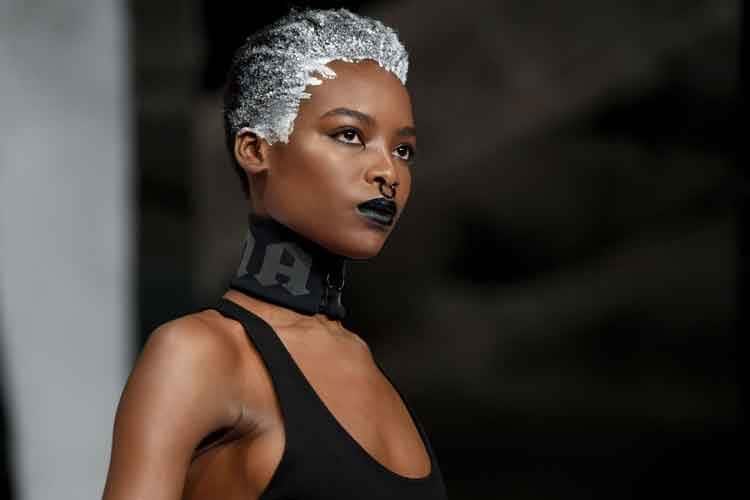 But it wasn't all grungy; somewhat preppier touches included frilly ankle socks at Tommy Hilfiger's ocean liner-themed show, and a monochromatic tasseled loafer at J.Crew. It is the East Coast, after all.
Tags