He is one of the biggest superstars of Indian cinema and after almost 4 decades, Rajinikanth's magic still hasn't faded. On his birthday we look at some of the looks the actor experimented with in his various films.

He is one of the biggest superstars of Indian cinema and after almost 4 decades, Rajinikanth's magic still hasn't faded. On his birthday we look at some of the looks the actor experimented with in his various films. 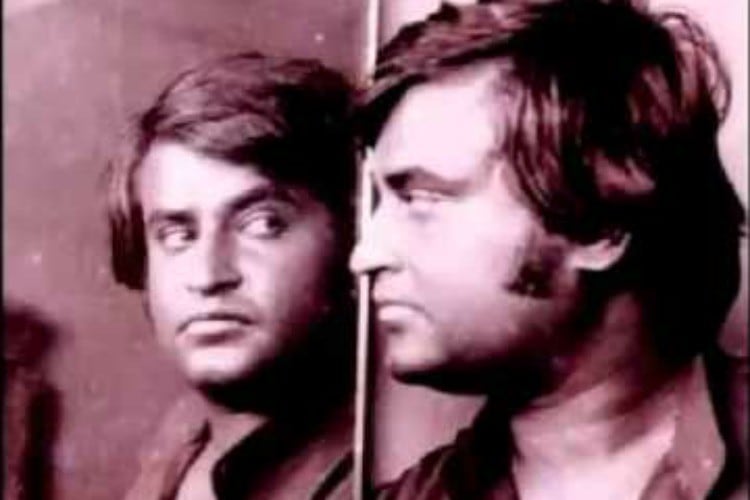 Considered as one of Rajinikanth's best performance till date 'Thillu Mullu' had the actor in a clean shaven avatar. The film was remake of Hrishikesh Mukherjee's classic 'Golmaal'. In 'Baasha' Rajinikanth played a humble auto driver with a murky past. The actor donned two distinct looks of which one had the actor sporting a thick beard and flashy suits to look like a 1980s Don from Bombay. 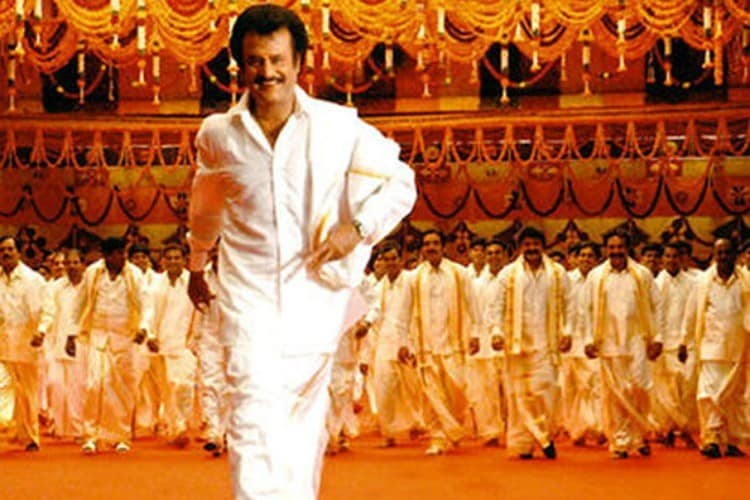 'Chandramukhi' had Rajinikanth playing the role of Saravanan, an Indian-American psychiatrist who is on a vacation in India. The comedy-horror flick was a remake of the Malayalam hit classic %u2018Manichitrathazhu%u2019 and became the longest running Tamil film as of 2007. 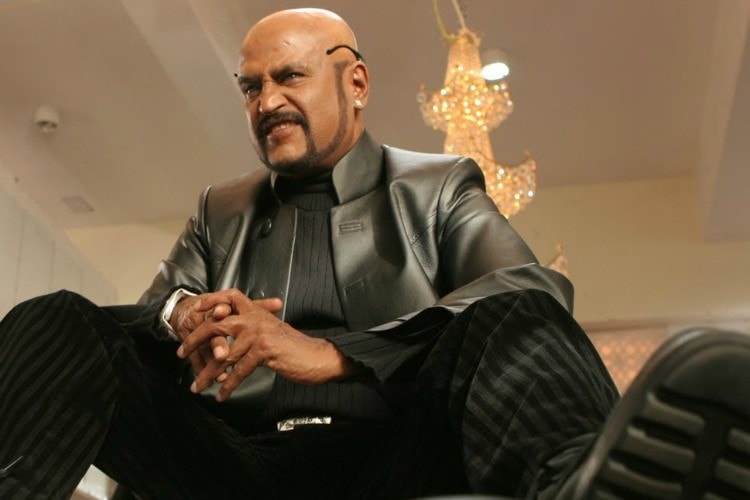 Rajinikanth worked extra hard for his various looks in 'Sivaji: The Boss'. The actor sported a bald look in one portion of the film. 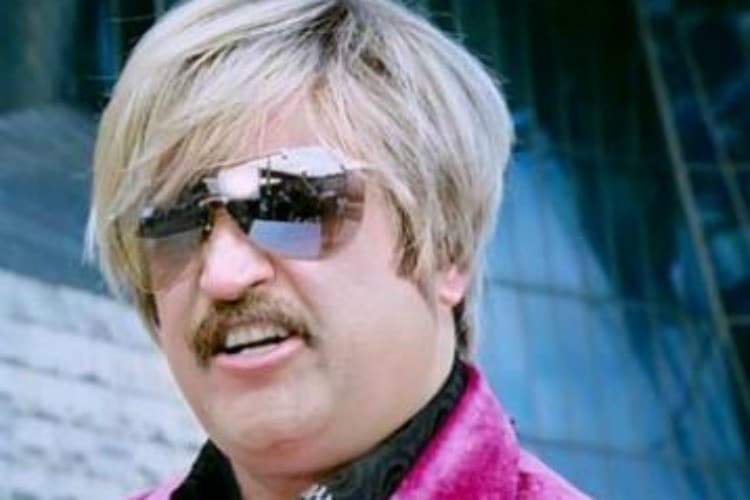 While in a song for 'Sivaji: The Boss', he wore a shocking pink jacket and had blonde hair and mustache. Shocking look perhaps but only Rajinikanth could carry it with such confidence. 'Kuselan' had Rajinikanth playing a role similar to his real self. The actor played a superstar who meets his childhood friend years later who is now a humble barber in a village. The actor, in a song featuring him and Nayanthara, sported long hair and royal attire. 'Sri Raghavendra' was Rajinikanth's 100th film where the actor played Hindu saint Raghavendra. The film highlighted some of miracles that saint had performed during his lifetime. 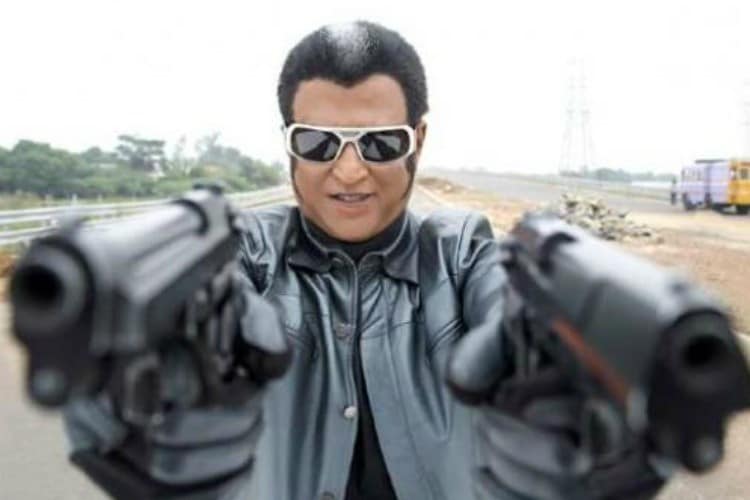 One of the most popular films of the superstar 'Endhiran' had Rajini in a double role of a man and an evil robot. Leather jacket, white streaks and long sidelocks made Chitti, the robot quite a memorable character. While 'Kochadaiyaan' hasn't released yet, the film's first look has generated a lot of hype. An animated film, Rajini will be seen sporting a long hair and six pack abs! At the age of 63, the actor still continues to re-invent as he will feature in this 3D film on a warrior prince.