The drug, which California-based Gilead Sciences Inc. is calling Veklury, cut the time to recovery by five days from 15 days to 10 on average in a large study led by the US National Institutes of Health.

: remdesivir, an antiviral medicine given through an IV for patients needing hospitalisation.

The drug, which California-based Gilead Sciences Inc. is calling Veklury, cut the time to recovery by five days from 15 days to 10 on average in a large study led by the U.S. National Institutes of Health. It had been authorized for use on an emergency basis since spring, and now becomes the first drug to win full Food and Drug Administration approval for treating COVID-19

. President Donald Trump received it when he was sickened earlier this month.

infection. For patients younger than 12, the FDA will still allow the drugs use in certain cases under its previous emergency authorization. 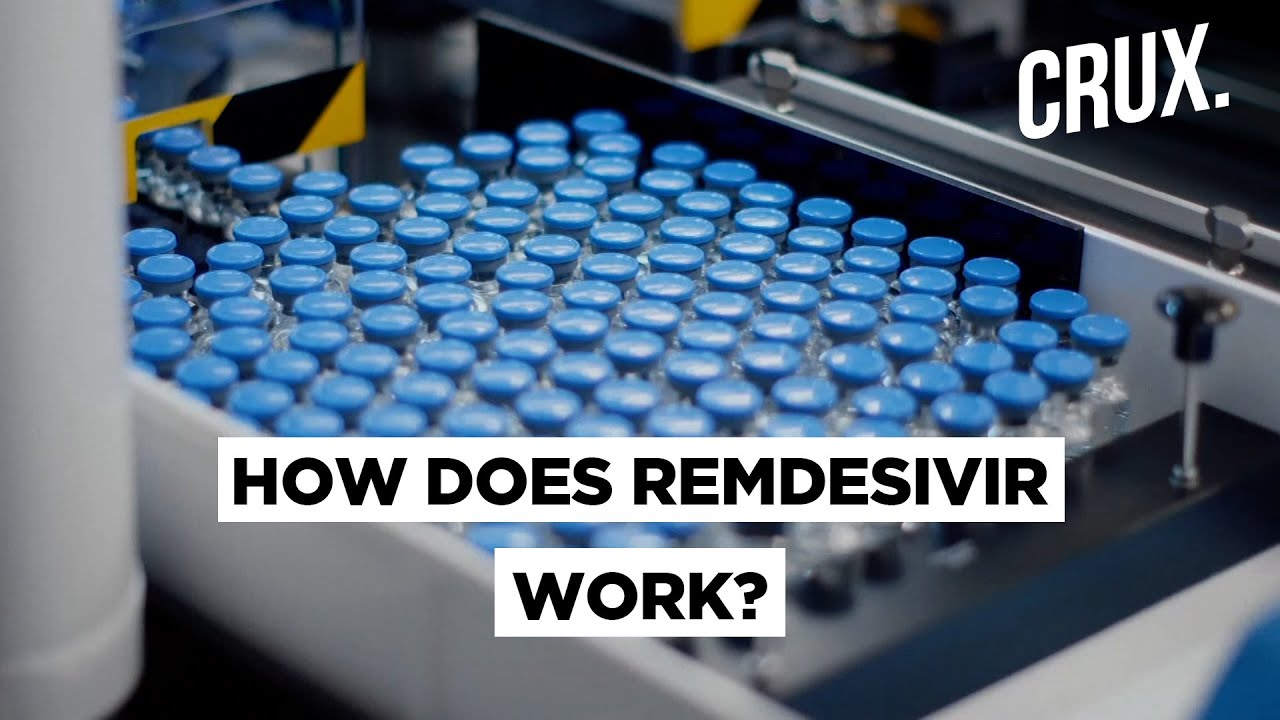 The drug works by inhibiting a substance the virus uses to make copies of itself. Certain tests are required before starting patients on it. And the label warns against using it with the malaria drug hydroxychloroquine, because that can curb its effectiveness.

The drug is either approved or has temporary authorization in about 50 countries, he noted. Its price has been controversial, given that no studies have found it improves survival. Last week, a large study led by the World Health Organization found the drug did not help hospitalized COVID-19

patients, but that study did not include a placebo group and was less rigorous than previous ones that found a benefit.

Gilead charges $2,340 for a typical treatment course for people covered by government health programs in the United States and other developed countries, and $3,120 for patients with private insurance. The amount that patients pay out of pocket depends on insurance, income and other factors.

. The FDA also has given emergency authorization to using the blood of survivors and two companies are currently seeking similar authorization for experimental antibody drugs.