Wedding bells are all set to ring for actress Priyanka Chopra and singer fiancé, Nick Jonas, and the world is waiting with bated breath for their three day extravagant wedding in pure ‘desi’ style.

While sangeet is rumored to be celebrated at the Mehrangarh Fort, the wedding will take place at the palatial Taj Umaid Bhawan.

Here’s all you need to know about the palatial destination that the couple has booked for their glittery nuptials.

Belonging to the Royal family of Jodhpur, Taj Umaid was initially a private residence built by Maharaja Umaid Singh.
This heritage hotel is an architectural marvel which is now partly owned by Taj Hotels. This palace holds 42 suits and 22 rooms with libraries, ballrooms and is spread over an area of 26 acres.

the palace has one thing in common with the iconic Taj Mahal at Agra—the palm court marble used in its construction.

Visitors usually enjoy the architecture of the bygone era and the rich history the palace holds. For those who want a fairytale wedding this place is apt mainly because of its landscapes and the Baradari lawn.

The royal family still resides there and the palace is divided into a museum, hotel and the royal residence.

The flag gifted to Maharaja by Queen Victoria is still seen waving at the museum apart from other glass galleries, memorabilia and leopard antiques.

There is more to this palace. Taj Umaid Bhawan stands on the highest point of the city, Chittar Hills, the reason behind the breathtaking view.

Priyanka’s mother Madhu Chopra, who arrived to oversee the wedding preparations, told media: “Mera bahut pasandida shehar hai. Saari duniya chhodkar hum yahaan aaye hain (This is one of my favorite cities. We have chosen this city over the whole world.”

We already got a glimpse of the couple at the Roka ceremony and it clearly looks like they will leave no stone unturned to make it the most cherished big fat wedding of India. 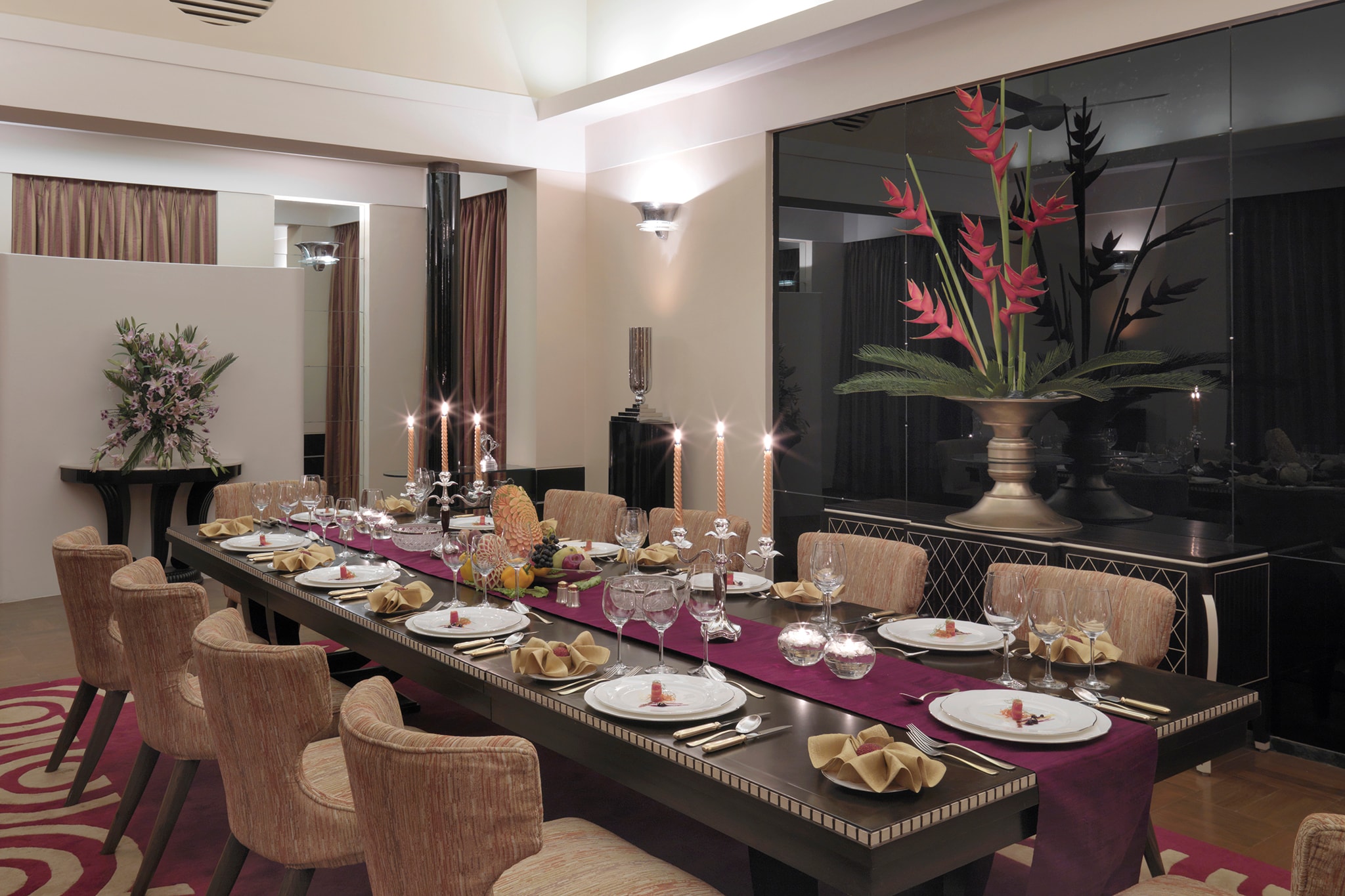 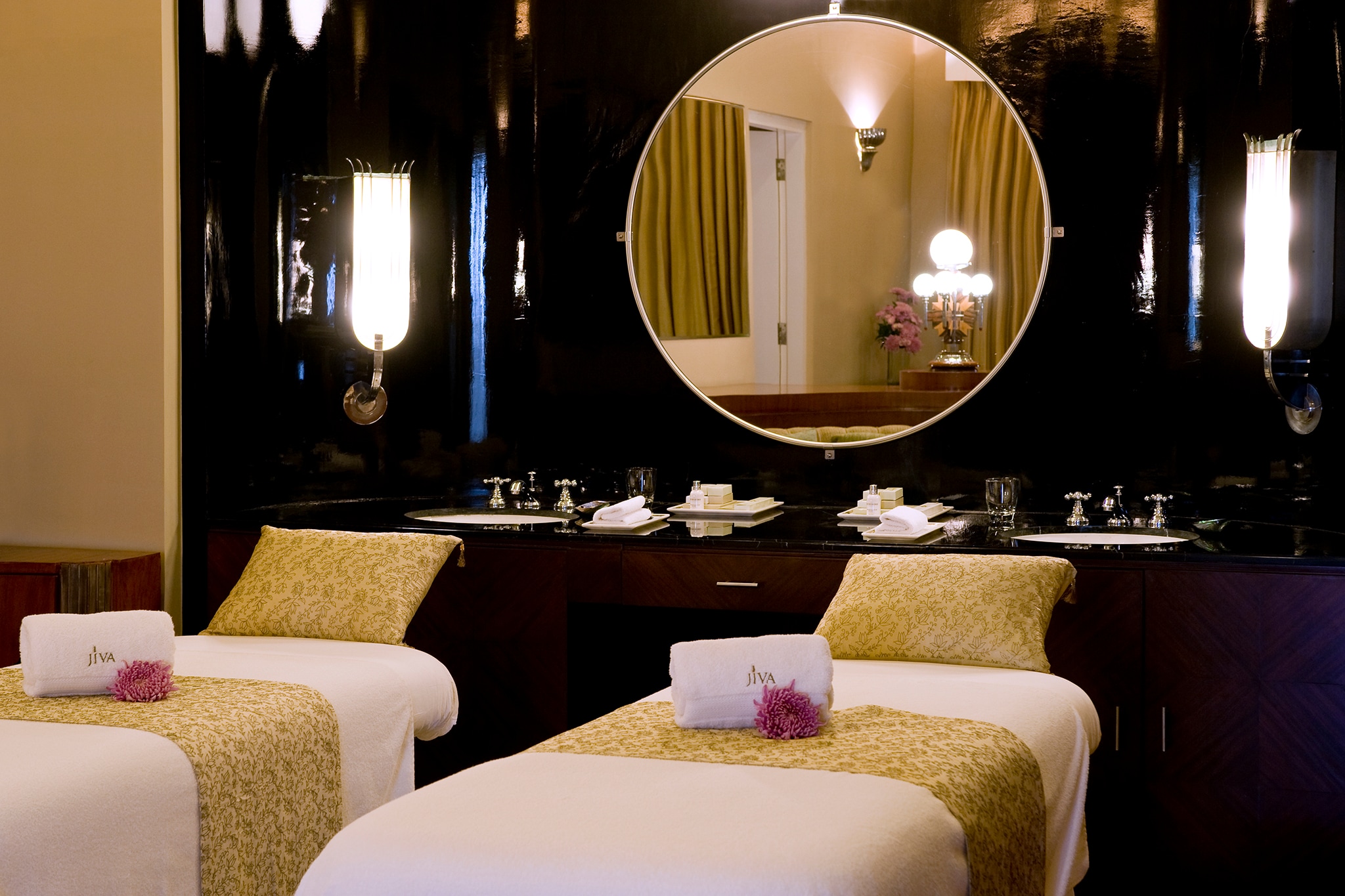