Ileana D'Cruz has got inked again. She flaunted pics of her new tattoos on social media. Check them out below.

Ileana D'Cruz has posted pics of her new tattoos on Instagram. The actress who has inked her body previously, shared pics of her two new tattoos, one slightly lower in the nape region and another one on her achilles. Ileana has also tattooed three dots on her hand and she mentioned that it was for her sisters. Ileana credited David O for her new inks.

Check out images of Ileana's new tattoos below: 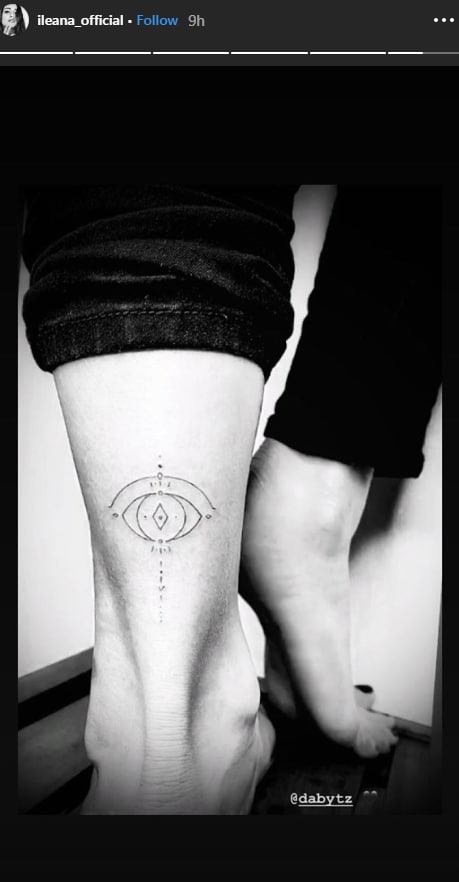 When asked how did she cope up with the post-breakup scene, Ileana had said in an interview, "I don't get upset. When you are going through a situation like this, you understand the value of your family and friends. It's the same that happened for me. I had my family and closest friends supporting me right through it."

Earlier, speaking to IANS, Ileana had also said that she considers her personal life as "very sacred". She had further added that she would never want to be "served on a platter in a gossip column". She has The Big Bull releasing in 2020. the film co-stars Abhishek Bachchan.