IPL 2020 RCB vs KKR: Yuzvendra Chahal’s Fiance Dhanashree Verma Cheers for Him in the Stands

Yuzvendra Chahal got engaged to choreographer Dhanashree Verma during the lockdown days. The duo posted engagement news through Instagram posts.

Royal Challengers Bangalore faced Kolkata Knight Riders at Abu Dhabi for their 39th fixture. The clash at Zayed Cricket Stadium was one of the most iconic matches of the ongoing season. KKR’s tally of 84/8 in their 20 overs was an extremely humiliating loss. The reason was a stunning bowling feat by the Virat Kohli led squad. The Bangalore based outfit lost the toss ahead of the match but were happy to field, as per Kohli.

While the latest inclusion in the Playing XI of RCB, Mohammed Siraj has been the talk of the town for his historic spell, RCB spinner Yuzvendra Chahal was also a treat to watch on the ground. Yesterday, Mohammed Siraj ended with figures of 4-2-8-3 after two maiden overs in the IPL. Although several players have confessed that they are missing the audiences in the stands this year, Chahal did not feel it as much. He got a special cheerleader clapping and smiling for him and he couldn’t have asked for anything better. 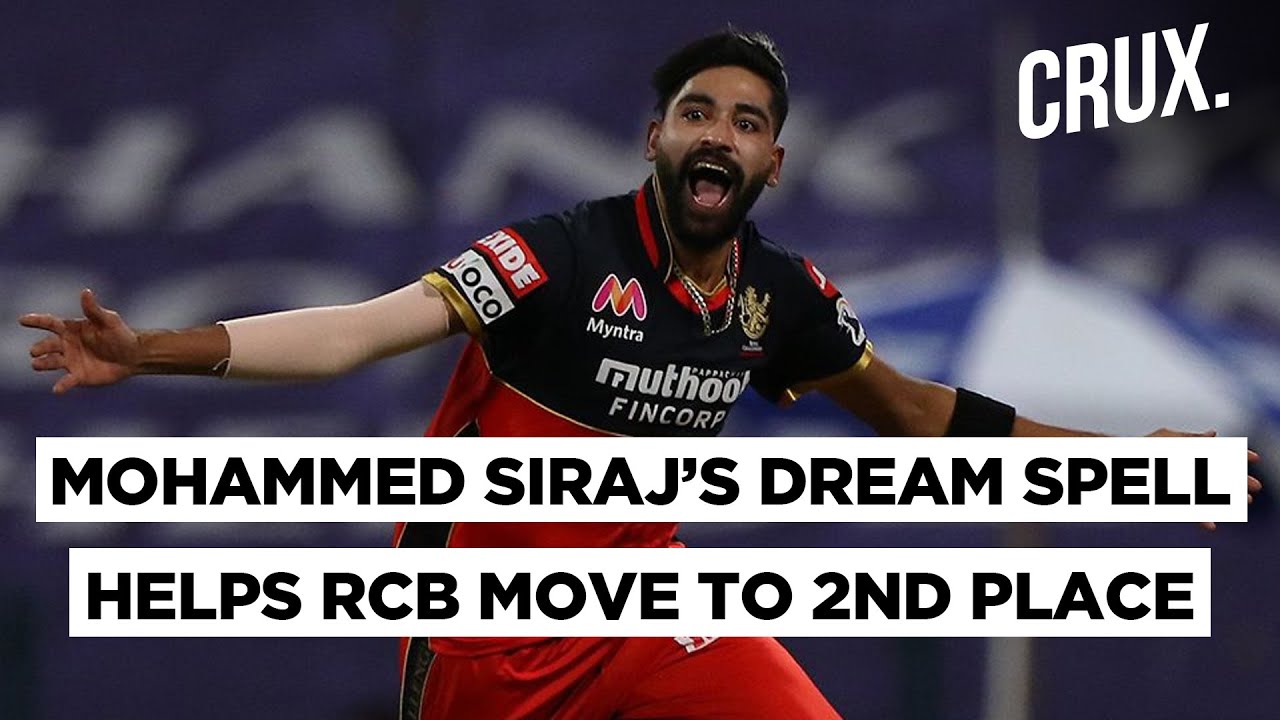 It was none other than his fiance Dhanashree Verma, who was seen smiling ear to ear as her man picked up wickets during the course of his spell frequently. Chahal took some of the most crucial wickets last night including Dinesh Karthik’s and Pat Cummins’. Dhanashree, who was in attendance for Chahal and co., sported a big smile on his performance. Her presence definitely was icing on the cake for Chahal and the celebrations at the stadium were bigger so.

Chahal, during the clash with Rajasthan Royals, picked two back to back wickets in just two balls, sending chills down under the spine of the opponent. Chahal is currently at the third spot in the list of wicket-takers in IPL 2020.

He got engaged to the choreographer Dhanashree during the lockdown days. The duo posted engagement news through Instagram posts.