Before you go ahead and sweep your partner off their feet with a kiss, here are 5 unusual facts that you should know before you pucker up this Kiss Day.

It's Valentine's week and the cupid has arrived. As we are done with Rose Day, Propose Day, Chocolate Day, Teddy Day, Promise Day, now is the time to celebrate Kiss Day.

On this day, couples show their partners how much they love them by exchanging kisses, not like they wouldn't steal kisses from each other on the other days.

Before you go ahead and sweep your partner off their feet with a kiss, here are five unusual facts that you should know before you pucker up this kiss day.

The Longest Kiss Ever Who better than the French to show the world how to engage in an act of passion. The theory behind the French Kiss, also known as Florentine Kiss, is one of the most rare theories ever. During World War I, when the American and British forces returned from Europe they kissed their wives very passionately. This led people to believe that the men mastered this art of kissing from France where they were stationed. Well, seems like we owe it to the French. 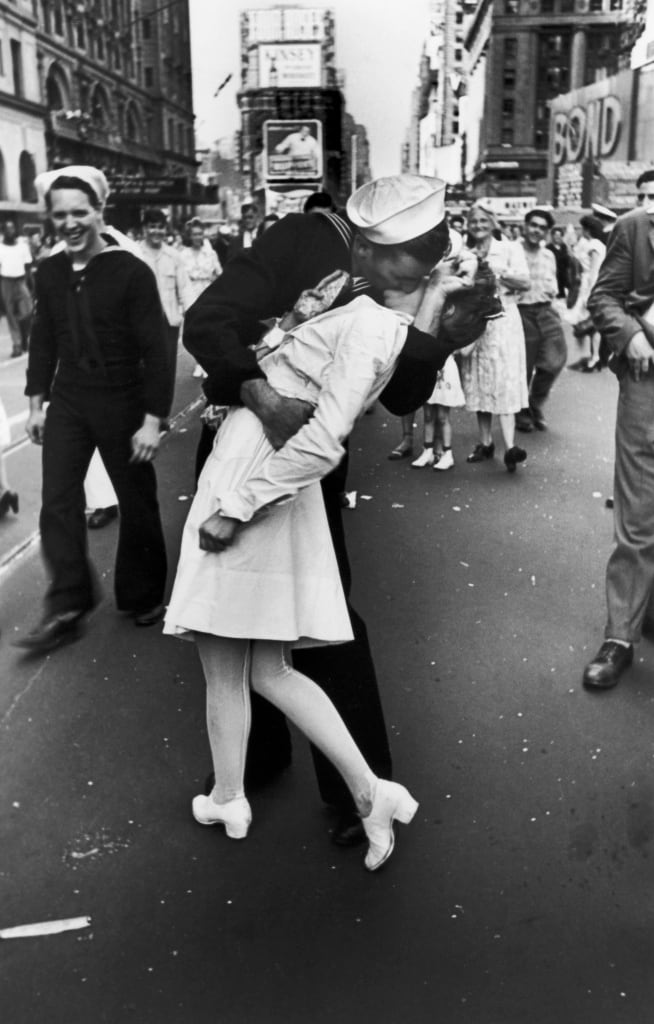 You better find out if your Valentine suffers from the fear of kissing, also known as Philemaphobia. Yes, fear of kissing is for real usually among inexperienced and first time kissers. Some fear that the 80 million germs that might be exchanged during the act might affect their health. Your Partner's Kiss May Taste Different During their Periods

Ever wonder why your partner's saliva tasted different compared to other days of the month? That is mainly because the brain releases sex hormones such as estrogen, estradiol, progesterone which alter their body's biochemistry, your partner's breath odour and composition of their saliva during their menstrual cycles. Elena Undone, a movie made in 2010, in which two women lock lips was the longest ever kiss on screen which lasted for 3 minutes and 24 seconds.