Priyadarshini Chaterjee, who was crowned as the winner of FBB Femina Miss India World, has now became the recent point of interest. The star-studded ceremony was attended by eminent names from the film and fashion industry. 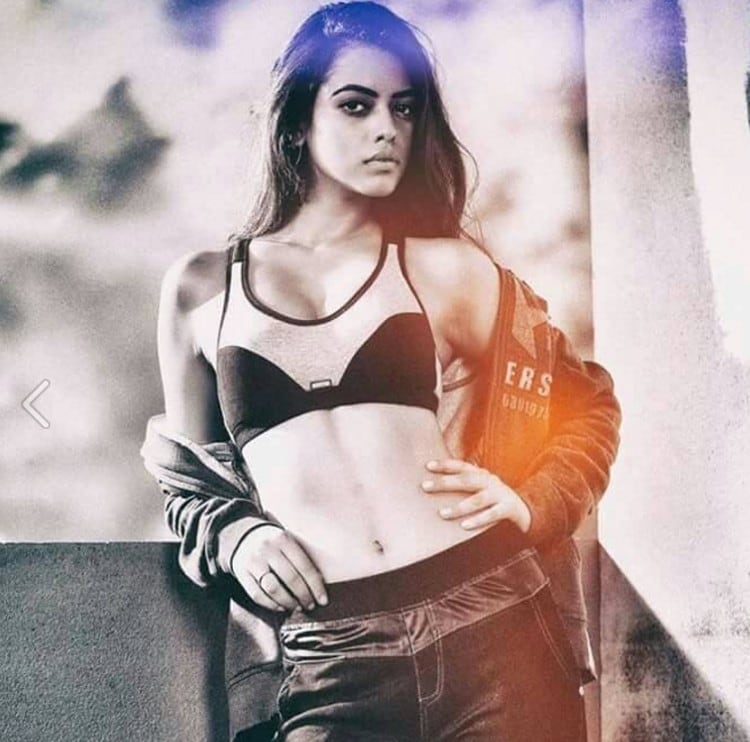 She saw off competition from Bangalore girl Sushruthi Krishna, who was the 1st runner up and Lucknow's Pankhuri Gidwani, to win the title. 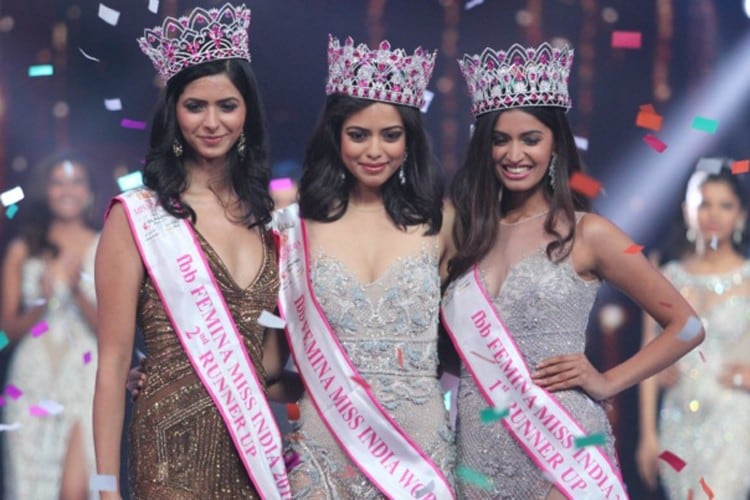 She did her schooling from Maria's Public School in Guwahati. She has, earlier walked the ramp for many shows including Lakme Fashion Week 2015. 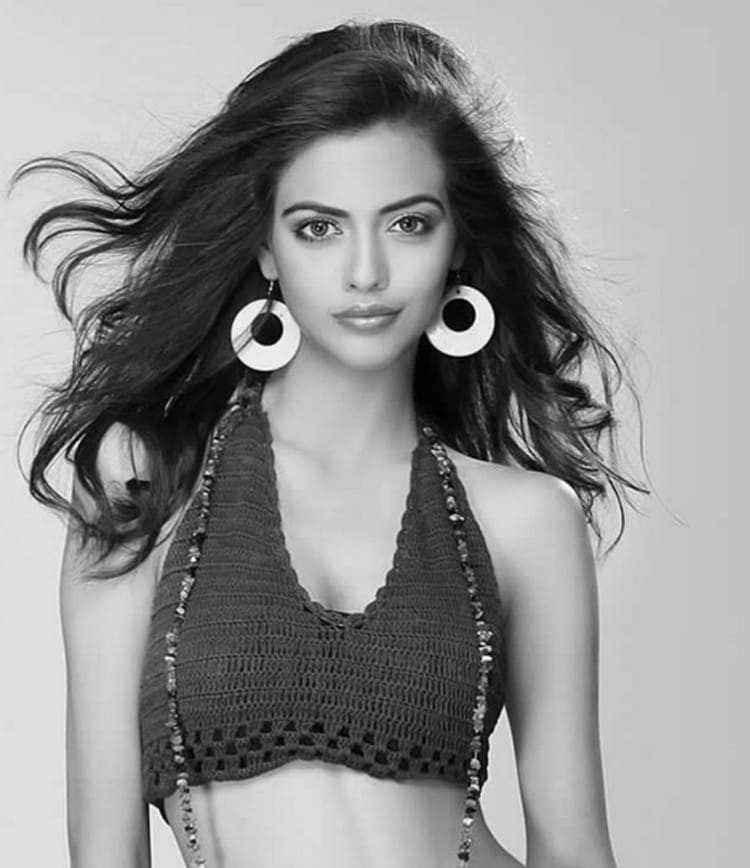 While she likes to call herself a people's person, she believes it's her studies that has helped her to travel and meet new people. In her introduction video, the freelance model/student also revealed about her pre-mature birth and how that has made her strong in life. 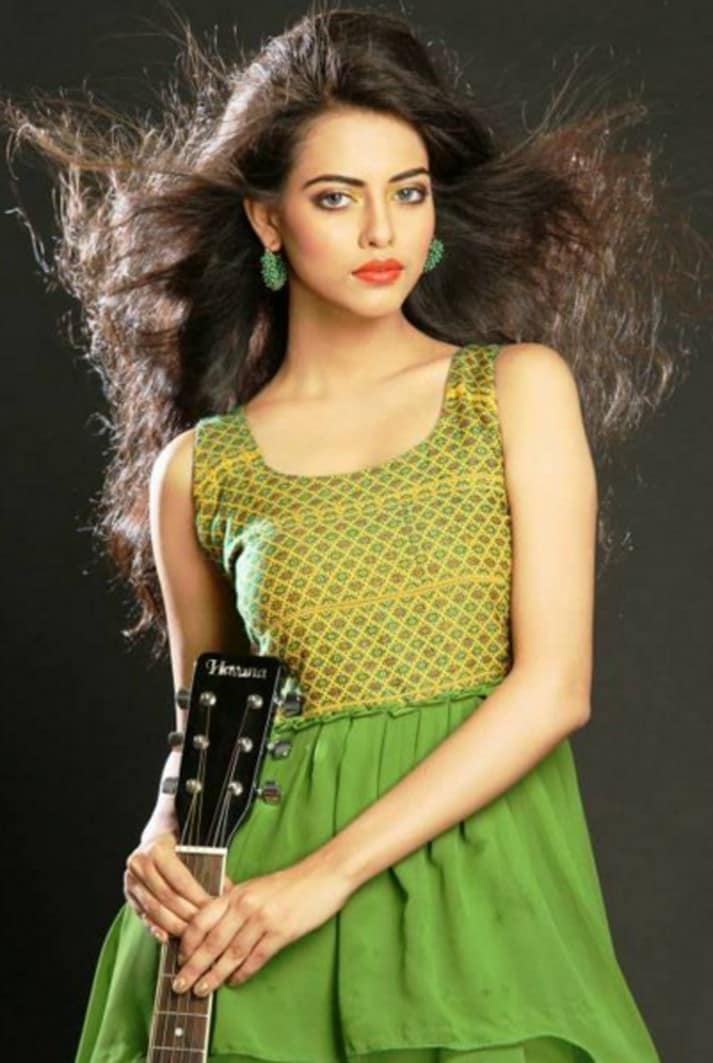