Meryl Streep's Most Thought-provoking Quotes That Are Hard to Forget

Meryl Streep received the Cecil B DeMille Lifetime Achievement Award at the 74th annual Golden Globes awards. The three-time Oscar winner, was presented with the Cecil B DeMille award in recognition of her 40 years in the industry. Streep also slammed Donald Trump while accepting a top honor during Golden Globe Awards today. The actress showed no qualms in mocking Trump and his remarks targeting various groups, including foreigners and journalists, while accepting the Cecil B. DeMille Award.

Here are 10 hard-hitting quotes that can't be missed: 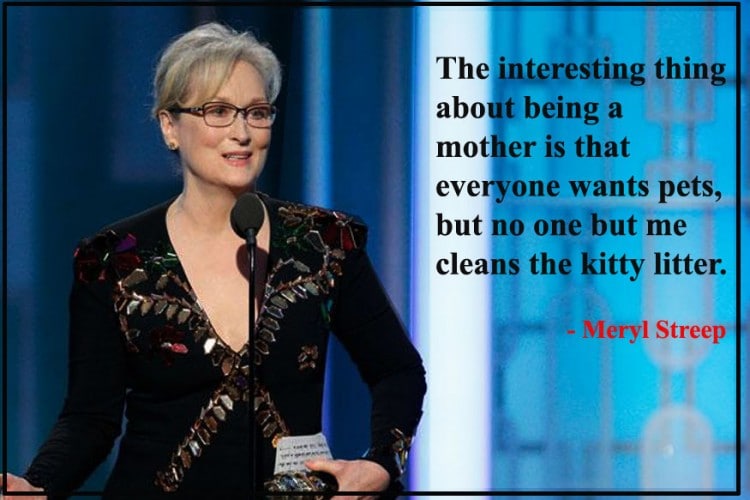 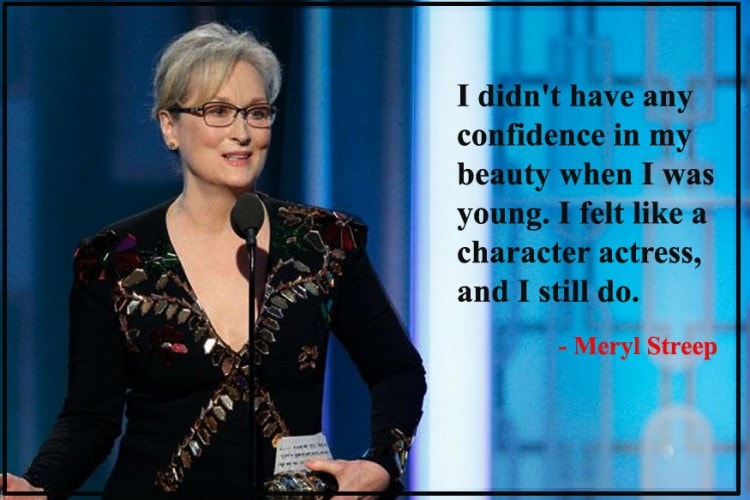 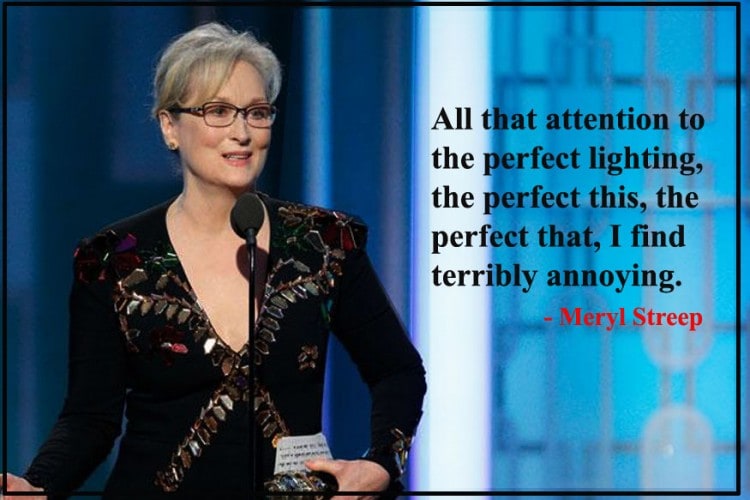