Kriti Tulsiani
R Balki’s PadMan, co-starring Akshay Kumar, Radhika Apte and Sonam Kapoor, created waves on social media. But while the makers should be lauded for helming a film for a cause, it’s the story of Arunachalam Muruganantham that perhaps deserves the most attention. His journey of providing affordable sanitary napkins to rural women, to create awareness and help them liberate themselves from myths and taboos existing around the topic of menstruation is commendable.

Apart from successfully shifting the closed doors menstruation conversations to the living room areas of middle-class families, the film also brought to the fore the usage statistics of sanitary napkins in the country and behind-the-scene dynamics of the business - in terms of its production value and sale cost. It’s alarming that only 12% of women in India have access to or can actually use sanitary napkins when they are on their period. Equally alarming is the fact a large part of the minuscule 12% women don’t know what goes into the making of a sanitary napkin and more importantly, what constitutes the essential commodity.

Delhi-based Deepanjali Dalmia, an entrepreneur, had quit her high-paying job in Manhattan to pursue change in an alarming result that emerged out of her research three years back. “Once I started researching, I realized that 90% of the sanitary napkin is composed of plastic. That’s extremely carcinogenic and harmful to a woman’s body. It’s like exposing yourself- the most sensitive and permeable area of the vagina- to a host of chemicals,” she said while speaking to News18.com. 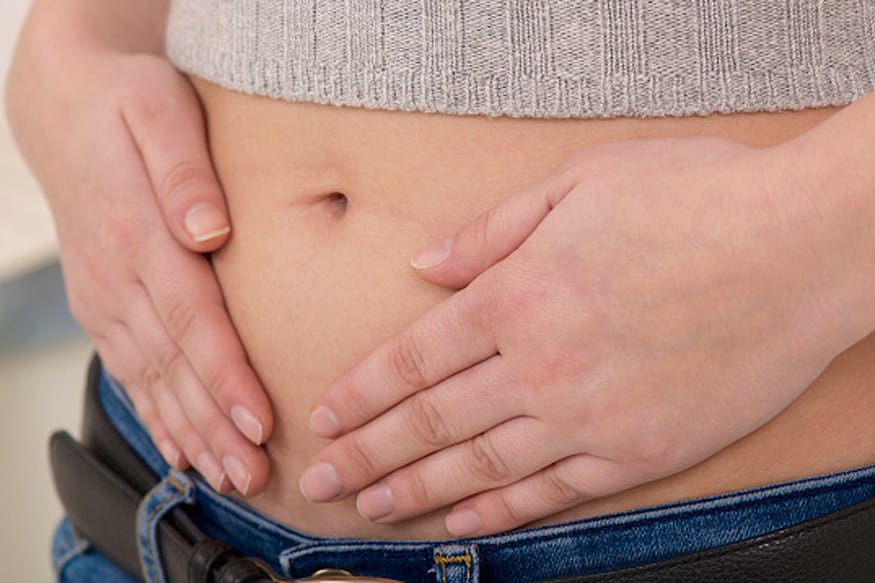 Dalmia wanted to develop something natural and her idea further strengthened when she realized that once used, sanitary napkins are dumped into acres of land mills as no viable decomposition solution was in place. “We started testing different plant fibers. Obviously, synthetic materials are more absorbent and natural fibers, so we had to build and un-build our prototypes again and again. The testing took around a year and a half as we conducted tests in laboratories," she shared. She further shared that they had to set up the production factories abroad as the soil in India wasn’t free of chemicals. “Our plants are based in China and Finland. When we tested the soil in a lot of different states, the soil was never free from chemicals. And for the soil to be free from chemicals it has to be away from it for about a decade. Unfortunately, in India, one plot can have excess pesticide and that trickles down to the other part so it’s actually harmful. We tied up with our partners where these people were working on to create soil away from chemicals so that’s where we decided to grow our bamboo and corn.”

Another brand Carmesi, led by Tanvi Johri, has also created pads out of bamboo and cornstarch. Their idea is based on the fact that the cornstarch eliminates the risk of skin issues like itchiness or harsh rashes while the bamboo fiber provides complete leakage protection along with a back-sheet which is made of compostable bio-plastic. 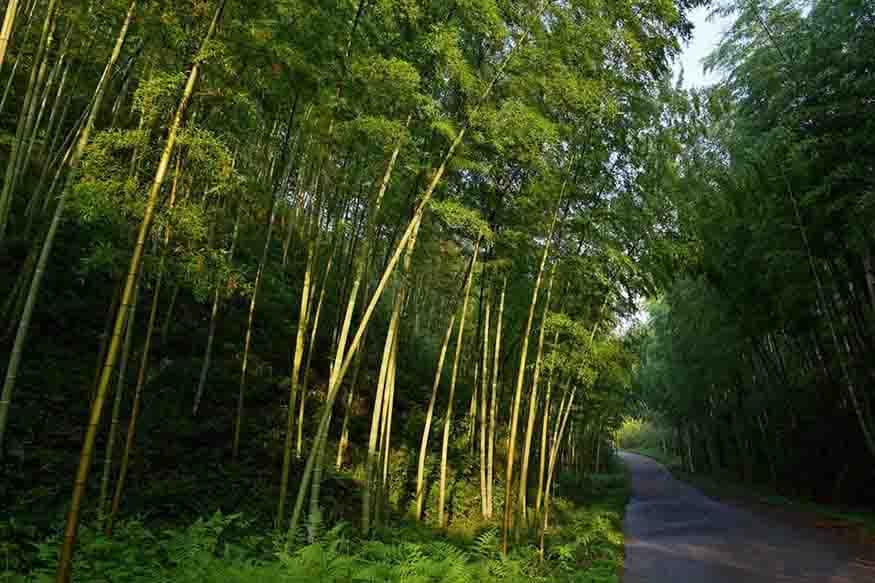 Dalmia added that they didn’t want to keep women under false notions about the chumming days, saying, “We’re realistic about it. We don’t want them to think they’ll fly. You need to take a hot water bag and take care of yourself. It’s not a taboo topic.”

She credited PadMan for being a conversation starter and revolutionary in terms of just opening up the idea of menstruation being talked in public. “Sometimes women themselves take each other down and hide it. They want to behave as if they are doing a disservice to society by just having a period. It’s an ideological shift that has to be made from both sexes,” she shared.

While it's a revolution of biodegradable menstrual hygeine in its own right, it should be noted that it's not just the preconceived taboo that needs to be worked on, but also the availability, storage, usage and disposal of napkins that cause the least harm to both the health of women and the environment.