Priyanka Chopra has been announced as the face for a new campaign Skinclusion that celebrates diversity in skin care. In an interview with People magazine, Priyanka said, "I want to use this as a platform to be able to [further] advocate for the importance of—and celebration of—diversity."

"I’ve always been very specific about the kind of skincare I use because my skin is very dry and sensitive. But right after my honeymoon, I had a big breakout. That’s when I had a [dermatological] consult and Obagi was recommended to me." 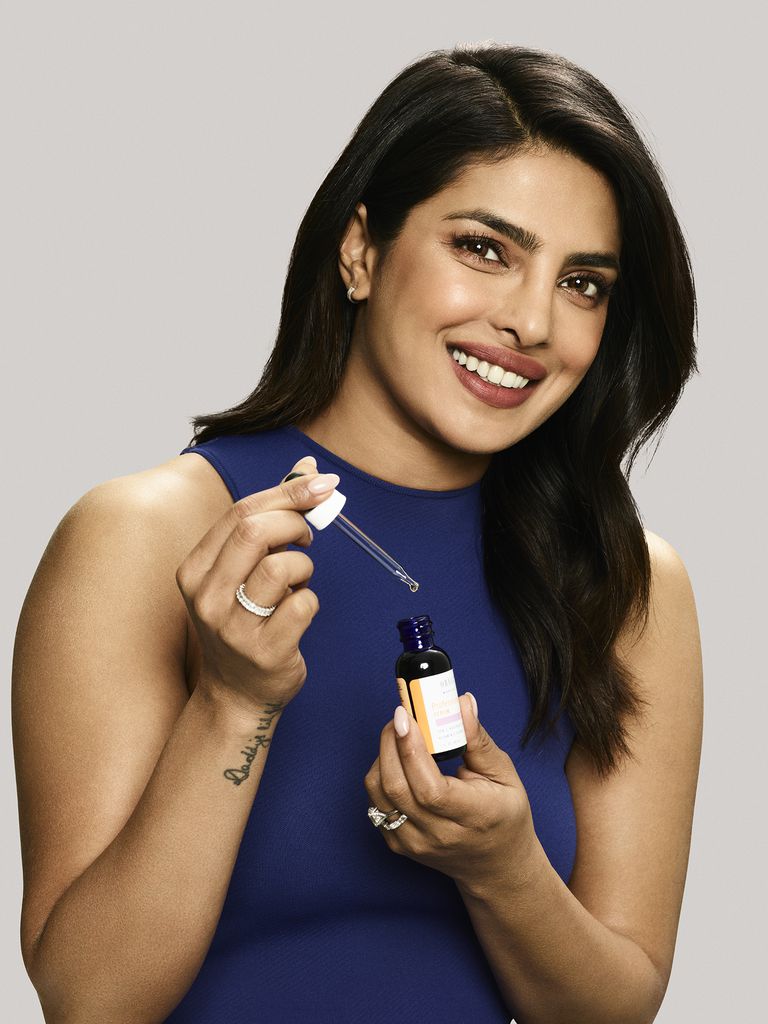 On speaking about what made her partner with Obagi skincare, she added, "First and foremost to me was the fact that the skincare is really good. But that the brand is tested on every skin tone and made effective for every skin tone to me was Obagi celebrating diversity and not being afraid of it. So this campaign to me was just an amazingly organic marriage of the product, what the brand stands for and what the need of the hour is."

Talking about diversity and inclusion she said, "I feel the need for diversity everywhere. Representation is so important, and the conversation around that is something we need to keep magnifying so it doesn’t die down.”

"So for me, the work that I choose and the brands that I align with [include] people who are willing to move that conversation forward. Social responsibility is something that is so important to especially us people who have the privilege of having a platform." 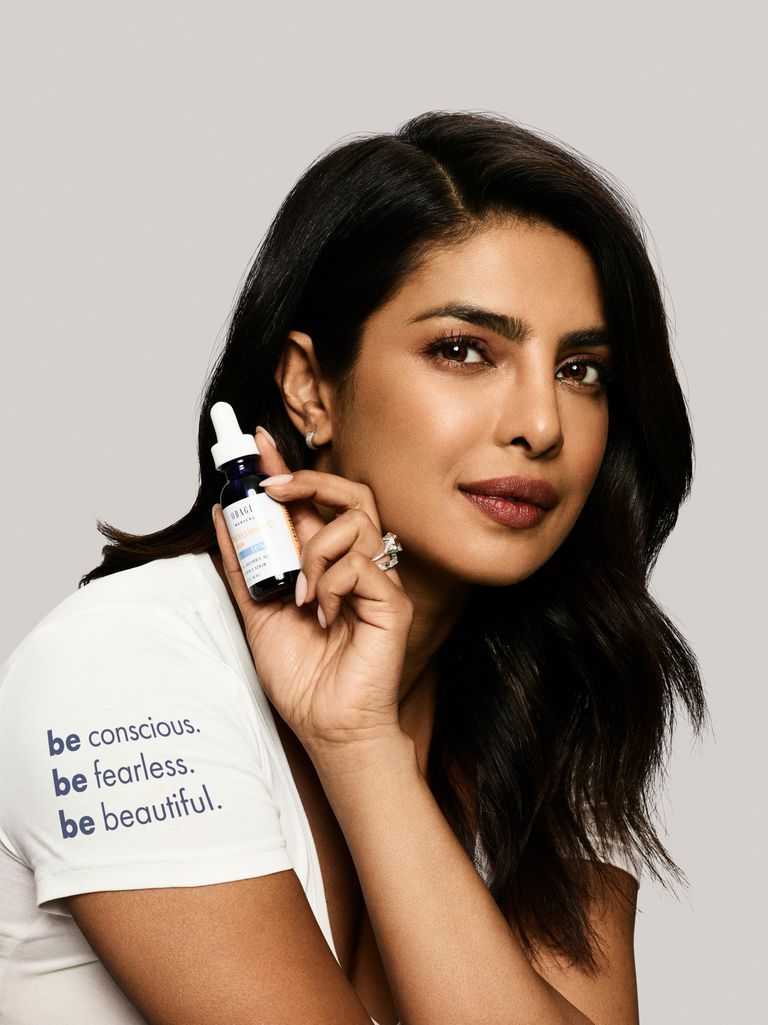 According to the official website, "Obagi has a 30-year legacy and a commitment to diversity and inclusion in all aspects of its business – from its culture to product development, including ensuring that its clinical research protocols cover people from all six Fitzpatrick skin types."

Obagi has created this inclusive campaign with Priyanka that will also take a step towards a cause. Each time an individual uses the hashtag #SKINCLUSION, Obagi will donate $1 in support of International Cultural Diversity Organization (ICDO), a non-profit institution which promotes diversity and provides education about implicate bias.