As we celebrate the festival of love and bonding between the siblings, here’s a look at some of the most-loved brother-sister duos in Bollywood.

Observed on the Purnima of Shravan, Raksha Bandhan or Rakhi is a famous Hindu festival which celebrates the bonding between brothers and sisters. The sisters tie rakhi or a sacred thread on the wrist of their brothers, and receive gifts in exchange. It is said that on Raksha Bandhan, siblings vow to protect each other from all the evils of the world. This year, Raksha Bandhan will be celebrated on Thursday, August 15.

As we celebrate the festival of love and bonding between the siblings, here’s a look at some of the most-loved brother-sister duos in Bollywood.

The Bollywood star kids are certainly the most supportive sibling duo in Bollywood. Born to Saif Ali Khan and Amrita Singh, both Sara and Ibrahim are royals in their conduct. While Sara shares adorable posts on National Siblings Day for her brother, Ibrahim makes sure to cheer up her sister, during her fashion show.

I smile because you’re my brother ...I laugh because there’s nothing you can do about it ‍♀️‍‍

Though they are first cousins, the bond between Sonam and Arjun can give competition to many. While they never fail to pull each other’s leg, the brother-sister duo rightly knows how to stand by each other in times of need. In fact, Arjun Kapoor is an adorable brother to all his sisters, including Anshula, Janhvi, Khushi, Shanaya and Rhea Kapoor. 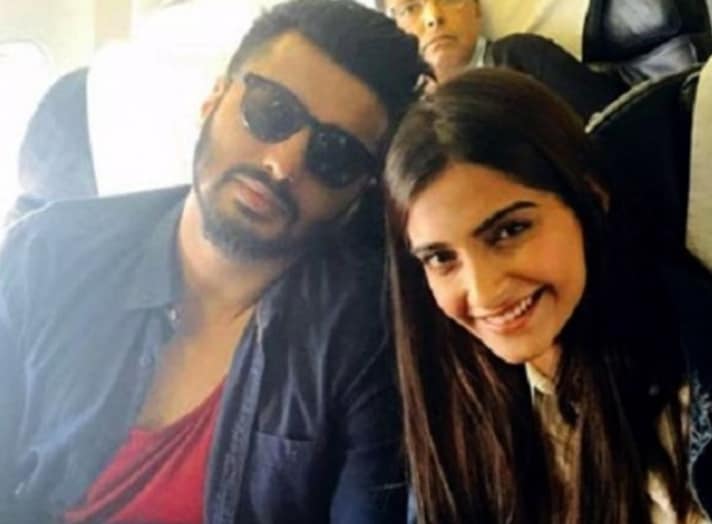 While Tusshar’s Bollywood career was not as successful as Ekta’s career as a producer, the siblings love each other like no one else. The duo has always stood by each other’s side through all thick and thin.

Another cousin duo in the list, Ranbir and Kareena are the cutest brother-sister duo of Bollywood. Both of them love to gossip. They do not have an official Instagram page, but yet they reveal all the secrets out by some or the other means. Even their best friend Karan Johar can give a proof about the same. 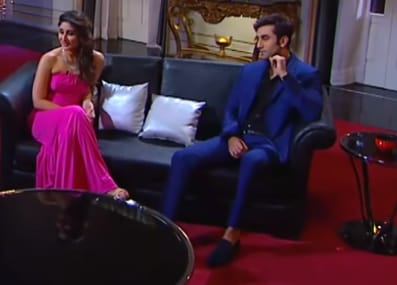 While Arpita Khan might be Salman’s adopted sister; their love has no difference for each other. Arpita has been the most-loved sister of the Khan family, especially the favourite one of brother Salman Khan. Salman can be often seen playing with Arpita’s son Ahil on Instagram.

My life in one frame My brother & My son. Thank you god for the choicest blessing

The royal heir and heiress of the Pataudi family, Soha and Saif have been through each other’s side for all through the life. Not just the bond, the siblings also share style, attitude and the fun, becoming one of the best brother-sister duo in the world of Bollywood.

This day, one year ago! #theperilsofbeingmoderatelyfamous #authorlife

The list would have been incomplete without adding Abhishek and Shweta’s name to it. Children to superstar Amitabh Bachchan and Jaya Bachchan, Abhishek and Shweta have grown-up in a closed knit family. Despite several rumours of their differences, Shweta and Abhishek go on giving some major siblings goals.

Flanked by the best boys!!