Ranveer Singh took to his social media to share an intense picture of himself.

Ranveer Singh took to his social media to share an intense picture of himself.

Ranveer Singh, on Monday, took to his social media to share an intense picture of himself. The Bajirao Mastani actor posted a black and white picture where one can see his brooding eyes shining out in the frame.

His Instagram stories have a mind of its own as it creates a mood with a montage of pictures and pop music playing in the background. Ranveer uploaded another monochromatic picture with long locks in focus on his Instagram story. 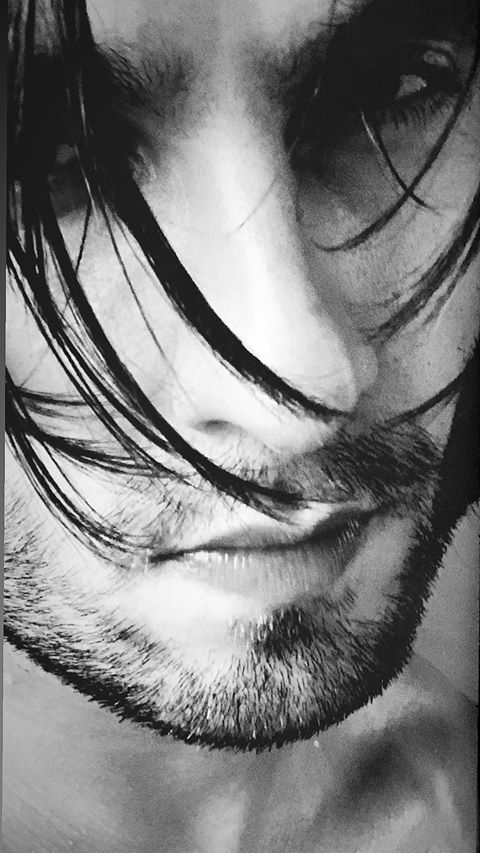 Ranveer is set to feature in ’83 directed by Kabir Khan alongside, Deepika Padukone. ‘83 is a sports drama based on the Indian Cricket team’s surprising victory in 1983 World Cup. Ranveer will essay the then Team India captain Kapil Dev and Deepika will be playing the role of Kapil Dev’s wife, Romi Bhatia.

Ranveer will reprise the role of Sangram Bhalerao from Simmba in the fourth instalment of Rohit Shetty’s cop universe, Sooryavanshi.