Stars brought their fashion A-game to the 2020 Academy Awards, with sparkling gowns and colorful ensembles. We bring you some of our favourite looks.

Stars brought their fashion A-game to the 2020 Academy Awards, with sparkling gowns and colorful ensembles. We bring you some of our favourite looks.

Billy Porter always makes a loud fashion statement with his each red carpet appearance, and Sunday night's Oscar awards was no different. The star of Pose kicked off the games in a gown by designer Giles Deacon, which included a piece made up of 24 karat gold feathers. His look was inspired by the Kensington palace.

He opened the Academy Awards ceremony with Janelle Monáe, whose armour-like red carpet look was made of a Ralph Lauren crystal gown with a hood and bold red lips.

Janelle Monae is always serving us looks. We are unworthy! #Oscars pic.twitter.com/vqSCnmflys

Scarlett Johansson, who was nominated in both best actress and best supporting actress categories, wore a shiny Oscar de la Renta gown with a fringe bodice and satin skirt.

These were among the stars brought their fashion A-game to Hollywood's biggest night, with sparkling gowns and colorful ensembles. Scroll through to see the best-dressed celebrities at the 2020 Academy Awards. Brie Larson looked gorgeous in a caped gown, which featured more than 120,000 sequins and 110,000 glass beads. 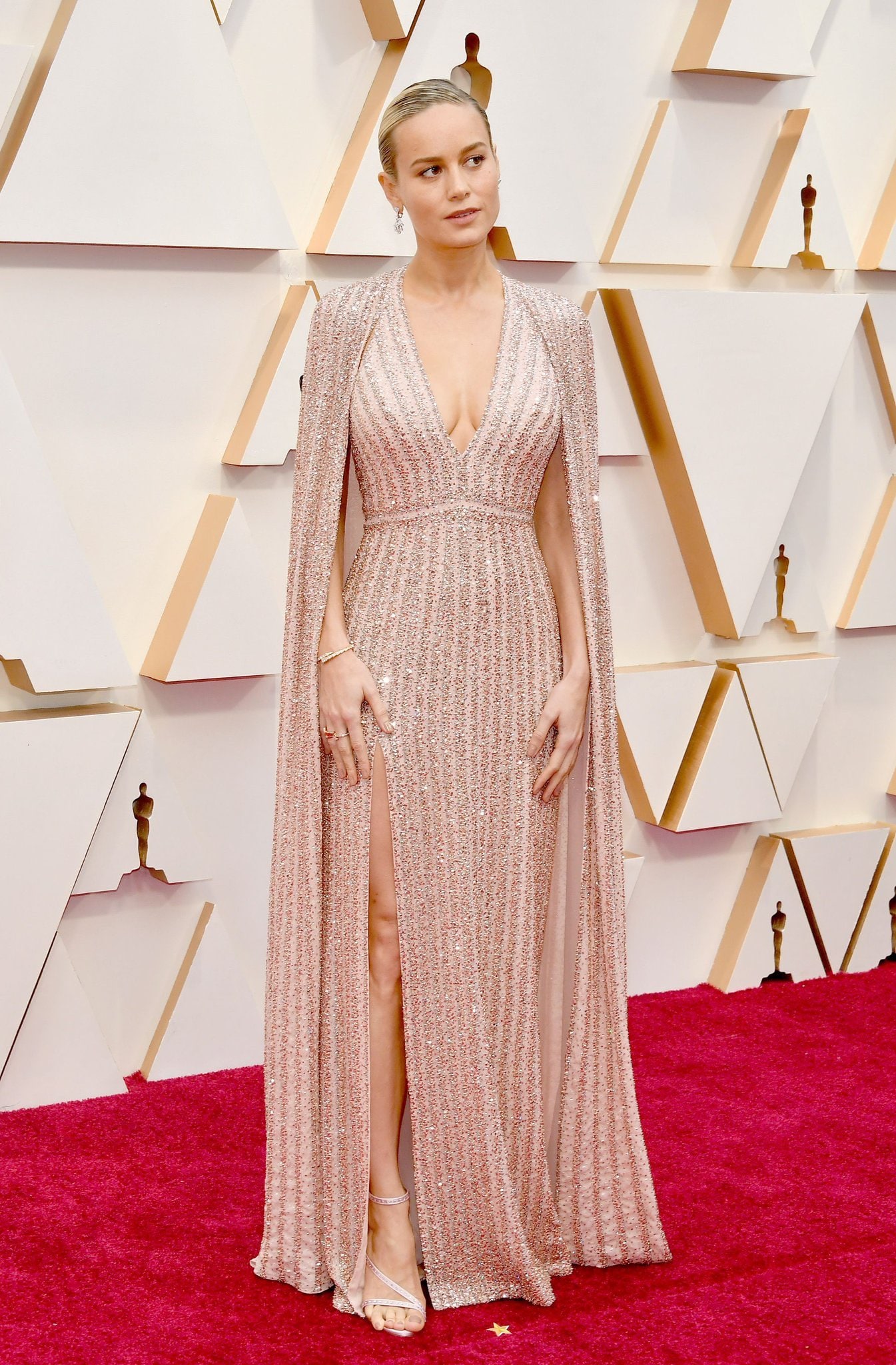 Once Upon a Time in Hollywood breakout star Julia Butters looked cute as a button in a custom baby pink Christian Siriano dress with ruffled tulle sleeves and a tulle train. 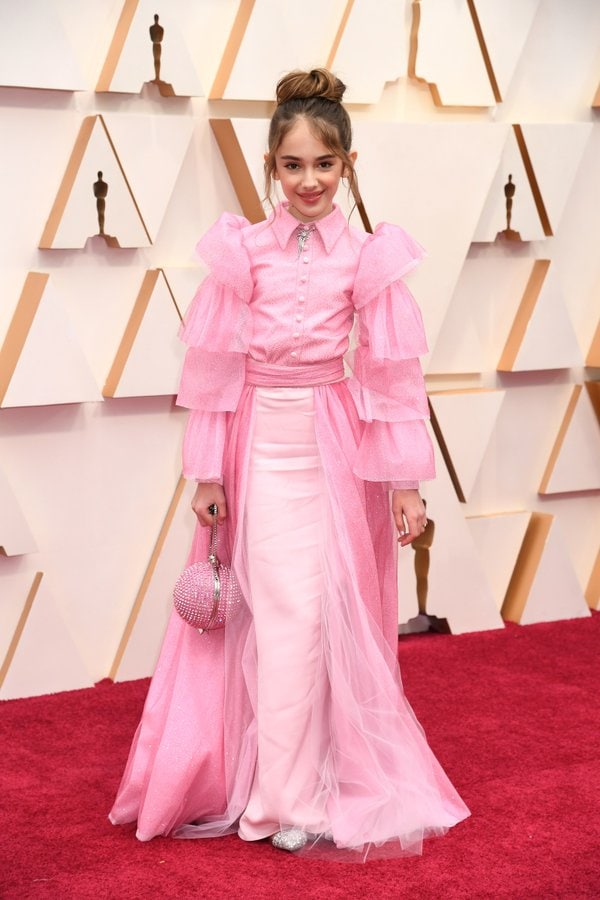