While we couldn't get a glimpse of Gauri, we are sure the host must be looking chic as always.

Bollywood Badshah Shah Rukh Khan and daughter Suhana stole the show when they turned up with other B-town celebrities to celebrate the opening of Arth, the first restaurant designed by Gauri Khan.

While Shah Rukh looked dapper in black, daughter Suhana, who was dressed in a tangerine dress by Herve Leger, looked nothing less than a diva as she posed for shutterbugs with her superstar dad. And while little AbRam wasn’t seen around – even mama Gauri was missing in the pics - eldest son Aryan maintained a low-key at the event. Earlier, Gauri had posted a photo of the Mumbai restaurant on her Instagram account, giving a glimpse of its interiors. Take a look. 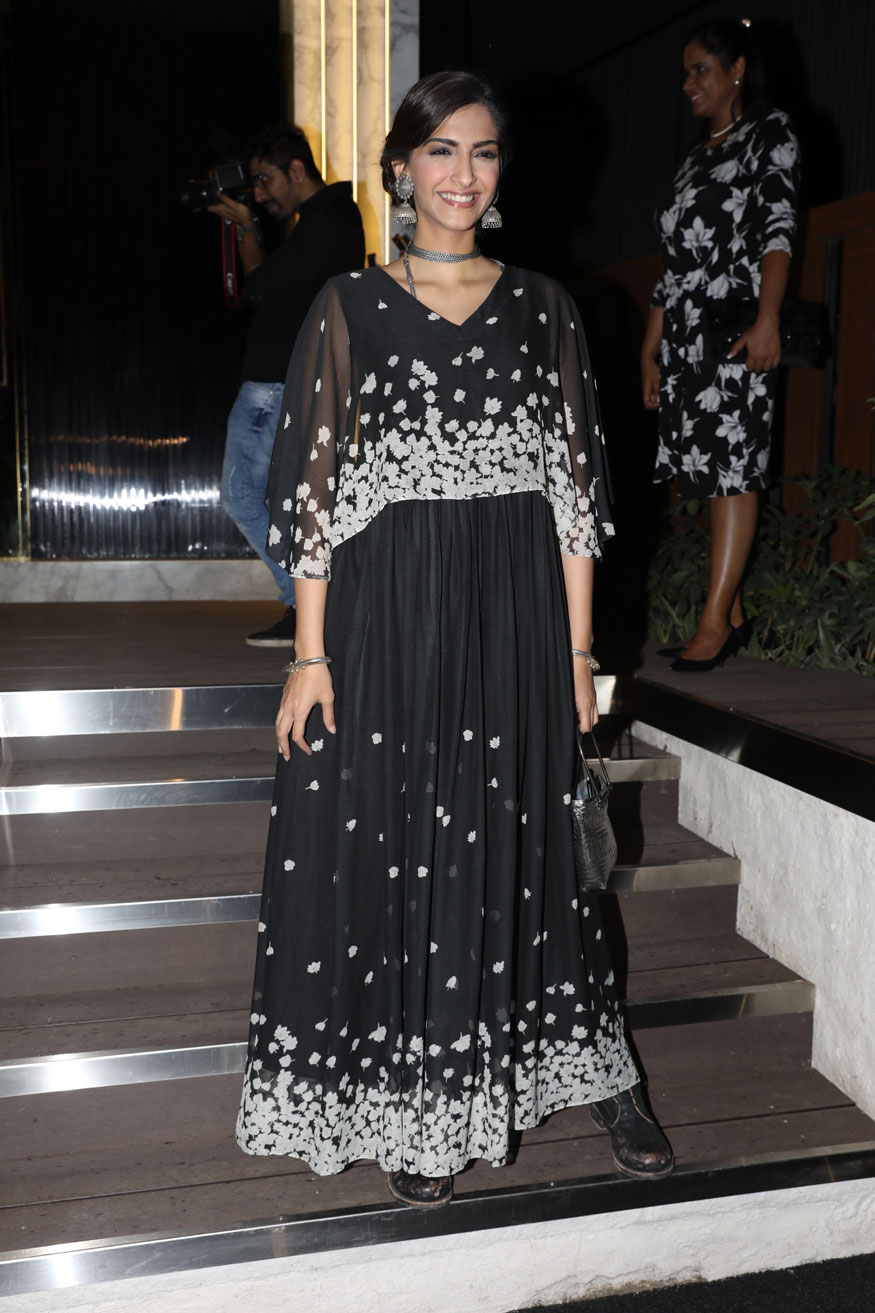 Sonam Kapoor looks beautiful in a black number as she arrives at the opening of restaurant 'Arth'. Arjun Kapoor arrives at the opening of restaurant 'Arth' designed by Gauri Khan. Kriti Sanon and Sushant Singh Rajput smile for the shutterbugs. Sisters Malaika and Amrita turn up at the event. Sidharth Malhotra arrives at the opening of restaurant 'Arth'.