Shilpa Shetty showed off cute and funny expressions in a video on Instagram to celebrate World Emoji Day.

Its' World Emoji Day today and Shilpa Shetty has shared a video which shows her displaying a range of expressions. Shilpa recreated her favourite emojis in the video, which makes for a fun watch on Instagram Reels.

She posted the video, saying, "Happy #WorldEmojiDay - There's one for every emotion Which one’s your favourite?"

Happy #WorldEmojiDay - There’s one for every emotion Which one’s your favourite? #ReelItFeelIt #ReelKaroFeelKaro #emojis #emotions #fridayvibes

The actress was quite active on TikTok until the app was banned and posted a lot of laughable videos on it. 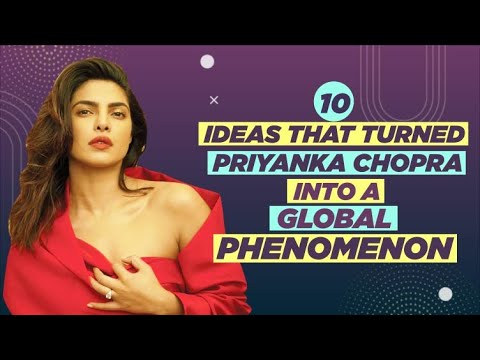 She became a mother to her second child, a newborn girl Samisha, through surrogacy in February this year. The actress revealed that Samisha was born three weeks premature and hence she had to "fly private" to bring her home.

Talking to Mumbai Mirror, Shilpa said, "I flew private to bring Samisha home because there was no way in hell that I’d bring a baby born three weeks prematurely, with masks and all. A few days later, the nationwide lockdown was announced and I’m grateful for this time with my baby, which, as an actress, I wouldn’t have got otherwise."

Shilpa and her husband Raj Kundra are also parents to 8-year-old son Viaan Raj Kundra. Shilpa will be making her Bollywood comeback after 13 years with Nikamma and Hungama 2.