Urdu has been so fascinating for non-Urdu speakers since centuries. The language is extensively used in Bollywood movies and songs, and inevitably brings out the hidden 'shaayar' in all of us. Dig the meaning of these words, you will definitely fall in love with Urdu: 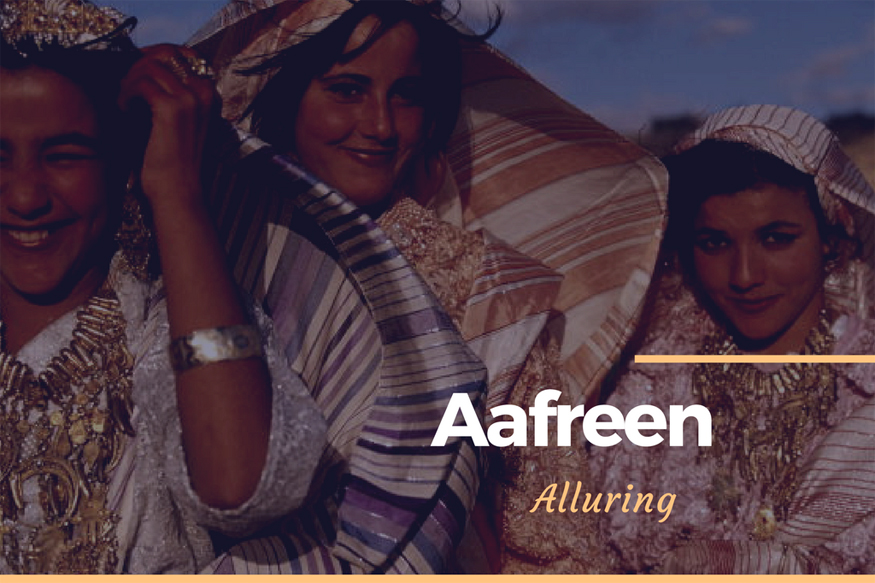 'Aafreen Aafreen', the beautiful song in appreciation of a lady originally sung by Ustad Nusrat Fateh Ali Khan. The song was repackaged again by Coke Studio making it the most treasured song ever. The title track of Pakistani daily soap 'Shareek-e-Hayat' is one of the most meaningful love song. Do listen. 'Mere Rashk-e-Qamar' is a ghazal-qawwali written by lyricist Fana Buland Shehri which has been composed and performed by many singers in Bollywood. Recently, the song was picked up for Ajay Devgan starrer 'Badshaaho' voiced by Rahat Fateh Ali Khan. Who else remembers the 'Khanabadosh' song from Salman Khan starrer 'London Dreams'? Now you know they were talking about gypsies. 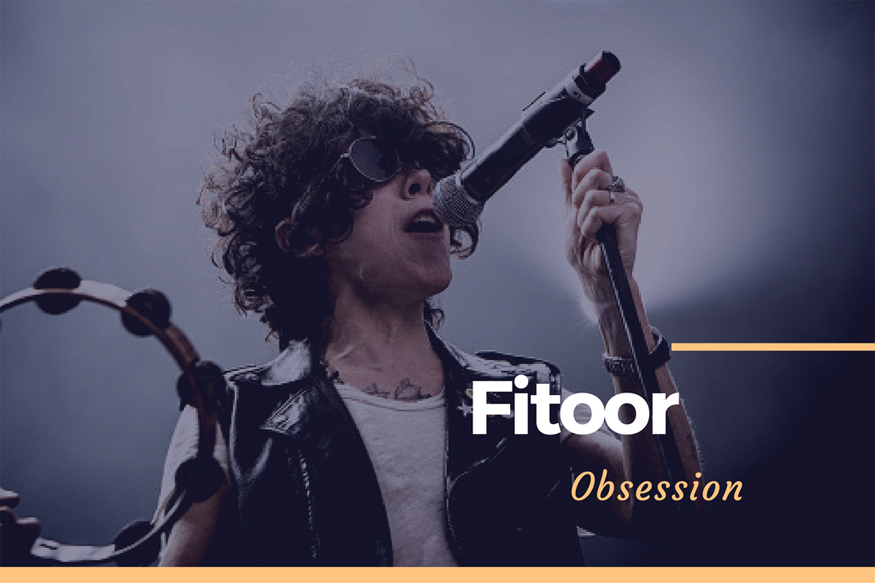 'Yeh fitoor mera' sung by Arijit Singh was enough to awaken the 'fitoor' in everyone. 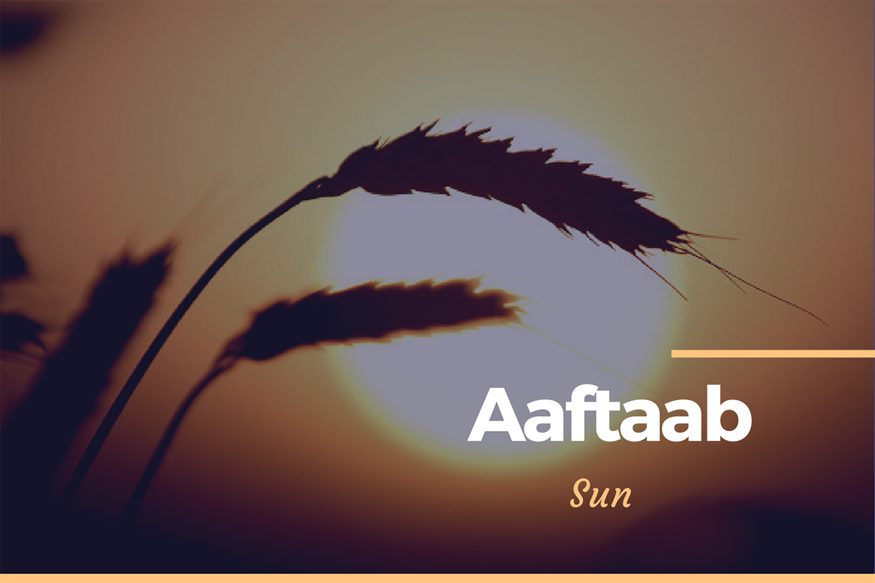 While coming back after attending a mushaira, Shakeel Badayuni wrote the famous title song of 'Chaudhvin ka chand ho, ya aaftab ho'. The idea is to compare the beauty of the lover with the ever glowing sun. Roop Kumar Rathod's song 'Teri Justajoo' for the movie 'Shor in the city' is a lyrical masterpiece.

So, It's time to add a little richness and 'nazakat' in your speaking style and impress your peers!