Virgil Abloh, at the age of 41, lost his battle with cancer but his path breaking ideas and edgy style will remain a beacon of change for generations to come (Image: Shutterstock)

A ‘visionary’, ‘pathbreaker’ and ‘genius’, Virgil Abloh was all this and more. As artistic director of Louis Vuitton and founder of label Off-White, Abloh donned many hats as a designer and paved a path for many to follow their dreams in fashion. At 41, he lost his battle with cancer but his path breaking ideas and edgy style will remain a beacon of change for generations to come.

Shocked by his untimely demise, fashion designer Rohit Bal says, “Terribly tragic. Gone too soon. Heartbroken.” Similarly, the fashion fraternity paid tribute to Abloh and shared heartfelt messages for the designer. Here’s what they have to say… It’s shocking to lose such a brilliant creative force. His expansive contributions to streetwear fashion, music, and art challenging conventional norms, inspiring the younger generation, and taking the international fashion circuit by storm are just commendable. His groundbreaking work at Louis Vuitton, Off white and futuristic collaborations, made him one of the most iconic designers to leave behind a legacy of change-making. Virgil Abloh’s passing is indeed a tragedy. My prayers and thoughts are with his family at this time. Virgil Abloh’s genius is undisputed. He leaves an astonishingly rich legacy of work. His unique vision created a highly original expression that proved that simple elegance could also make a strong style statement. He invigorated and infused LV menswear with new spirit and meaning. His brand, Off-white rewrote fashion history and has become iconic as haute streetwear. Virgil’s genius bridged borders and mediums and his work in music is testament to the fact. Equally admired and loved for his soul and generosity as a human as he was for his creative excellence, this is a heartbreakingly cruel loss. It is indeed a big loss to the industry, says Neeta Lulla

A visionary and a creator of path breaking designs that amalgamated inspirations from music dance and global happenings. He transcended the fashion world by bringing in a spark of new age colour and style in his work at Louis Vuitton. His untimely death at the peak of his career has sent shockwaves across the world. It is indeed a big loss to the industry. 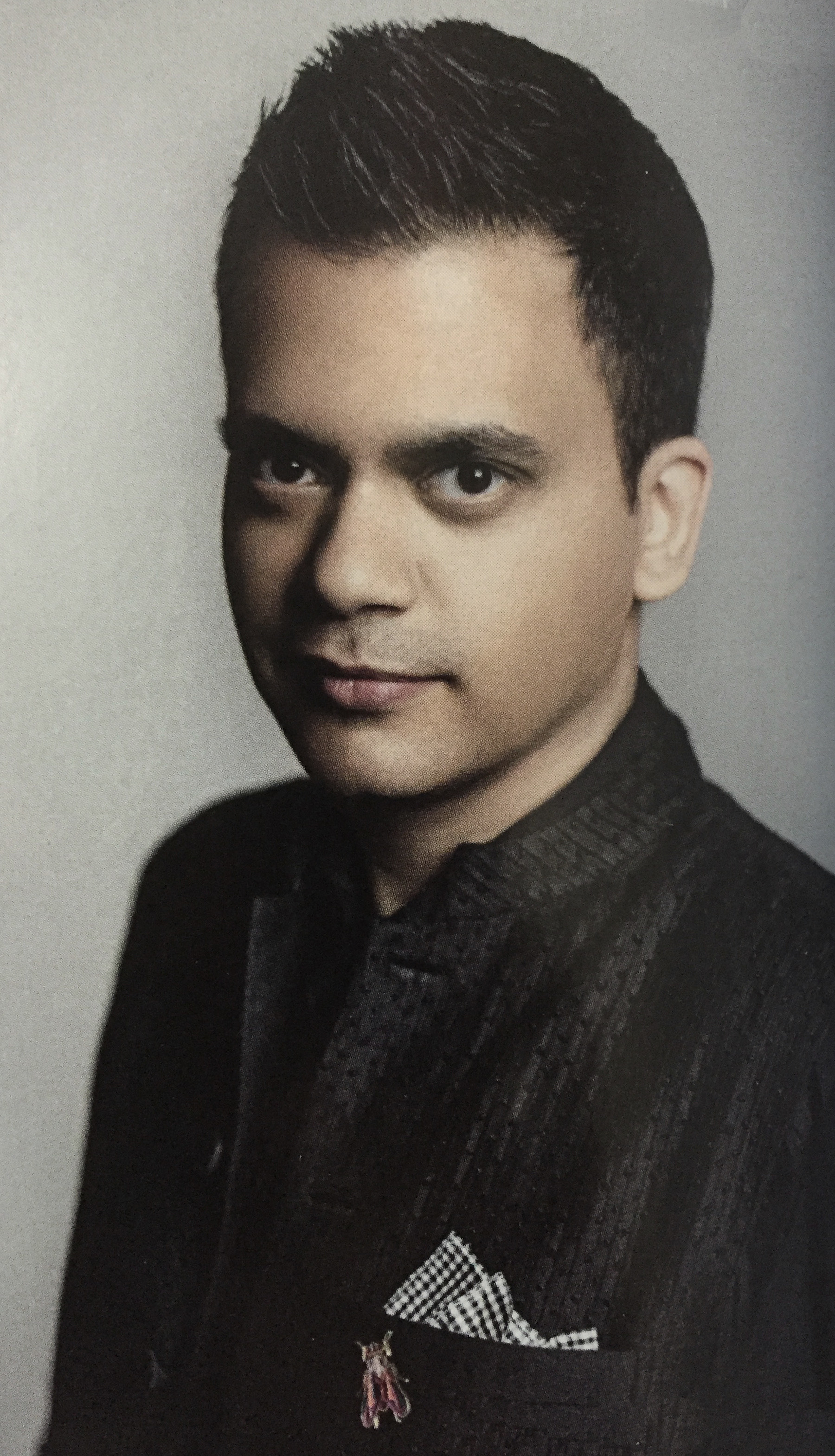 Virgil Abloh was a designer who was a disruptor, says Nachiket Barve

Virgil Abloh was a designer who was a disruptor. He understood the mood and the times we live in and captured the zeitgeist very well. He was different from the classical nature of an old school master of couturiers or designers who focussed heavily on craft and technique. He was more about the look and the syntax and the hidden meaning of clothes and fashion. He knew popular culture really well, he understood what image and digital media works like today and was really able to be at the forefront of that curve. And 41, is just a tragic end to a promising career and a promising life and no matter what your work is or who you are, 41 is no age for you to go. So it is incredibly sad and I hope his family has the strength to cope with this loss. We lost a visionary. Virgil Abloh was an inspiration who brought an edge in the new generation of style. I clearly remember when he showcased his first Louis Vuitton line, he put out a post on social media which read: You can do it too. He showed the world that you don’t need to fight anymore to be a designer. Especially to the black community, he was an inspiration when it came to following one’s passion. Abloh did things differently and was a doyen in his craft. Not many knew that he was an architect. He was also instrumental in creating Kanye West’s brand Yeezy and worked with the rapper for a very long time. It is really sad to have lost a humble soul to cancer. I was recently in Dubai and I saw these amazing signs of Virgil Abloh special section at Harvey Nichols. And I am telling myself, I must get a t-shirt for myself. So much is the desire in a person in today’s world to own a Virgil Abloh. When I learnt about my cancer, working hard kept me going. Learning that he was so sick, and yet quietly went on to work and give his best in spite of his ailment is commendable. He came across someone who was saturated with great talent, and it is very saddening that a young man like him who achieved so much is no more. It’s a huge loss for the design industry. It’s extremely saddening to know a creative genius is no more, he gave street style a couture spinoff with his label Off-White. He not only gave Louis Vuitton menswear the much-needed attention it didn’t have for decades but also broke all barriers by being the first African American designer at the helm of the French luxury brand. We’ve lost a true genius. I was obsessed with Virgils journey as a designer myself, says Masaba Gupta

Masaba took to Instagram and posted a heartfelt message for Virgil Abloh. She wrote: The first Black designer to head a European luxury house – I was obsessed with Virgils journey as a designer myself. He wasn’t just a design visionary with what he did with Off-White & Louis Vuitton, but he was the absolute king of sharp, subtle marketing. Rest in Peace. (sic)” He was amongst the biggest global voices in fashion, says Rahul Mishra. Image: Jamie Stoker

I am shocked and saddened to learn about the passing of Virgil Abloh. A true visionary, he was amongst the biggest global voices in fashion that represent POC and his vision and intuitive designs remain an inspiration to millions today.