Why is December 1 Celebrated as World AIDS Day? Theme, History and Significance

WORLD AIDS DAY 2022: World AIDS Day is commemorated as a reminder that HIV has not gone away. People around the globe need to be aware and raise awareness

WORLD AIDS DAY 2022: World AIDS Day is commemorated every year on December 1 globally. According to the UNAIDS World AIDS Day report 2022, Dangerous Inequalities, there are inequalities blocking the end of AIDS. This has put millions of lives at stake. There are only eight years left before 2030, the time by which the United Nations has set the goal of eliminating AIDS as a global health threat.

The report shows that urgent action is needed to tackle these inequalities and get the world’s AIDS response on the track. 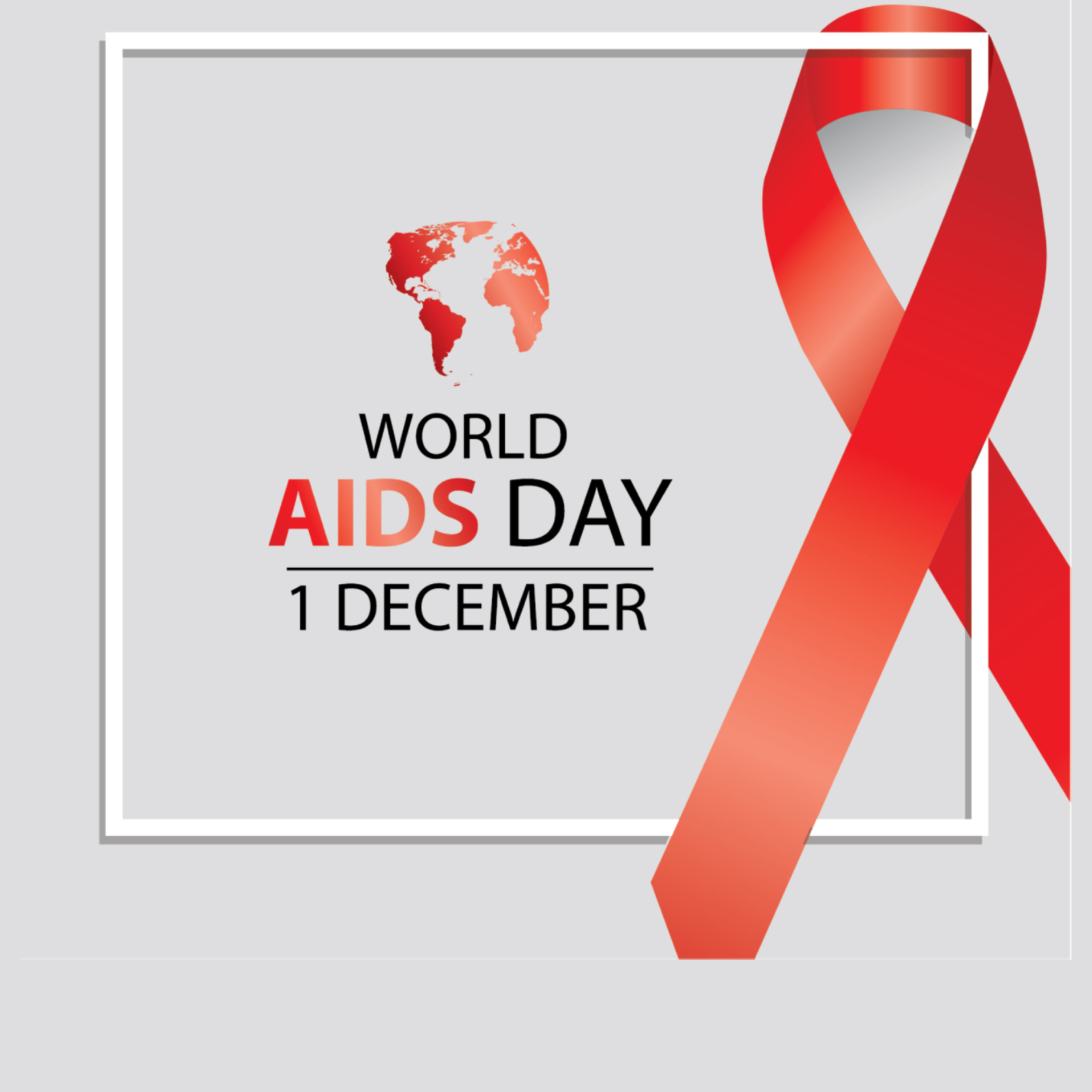 The treatment and prevention services have come a long way, but there is still a tough journey ahead. Here is everything you need to know about World AIDS Day:

This year’s theme for World AIDS Day is “Putting Ourselves to the Test: Achieving Equity to End HIV.” The aim is to encourage people around the globe to unite and work on eliminating the disparities and inequities that create barriers to HIV testing, prevention, and access to HIV care. World AIDS Day will also memorialise those lost to AIDS-related illnesses with this theme.

World AIDS Day is an opportunity to raise awareness and memorialise those who have lost their lives to AIDS-related illnesses. It also celebrates increased access to treatment and prevention services.

World AIDS Day, adopted in 1988, was the first-ever international day for global health. Since then, United Nations agencies, governments, and civil society come together for campaigns related to HIV, every year.

Until 2004, UNAIDS took the lead in campaigning for World AIDS Day. Post that, the World AIDS Campaign’s Global Steering Committee began choosing a theme for the day. This happened in consultation with civil society, organisations, and government agencies involved in the AIDS response.

As a part of the campaign, they work towards raising awareness with several activities that take place around the globe. This includes people wearing a red ribbon, the universal symbol of awareness of, support for, and solidarity with people living with HIV; giving a voice to people living with HIV, and raising funds in support of the communities.

Often, the chosen themes run for one or two years and are not just specific to World AIDS Day. Instead, campaigning slogans are selected and used year-round to make governments uphold their HIV and AIDS-related commitments.

World AIDS Day is commemorated as a reminder that HIV has not gone away. People and governments around the globe need to be aware and raise awareness of the reality of AIDS and AIDS-related illnesses. The day is also a reminder that many communities still have a critical need for increased funding for the AIDS response.

There is also a need to increase awareness regarding HIV and its impact on people’s lives. Often, there is a stigma attached to these illnesses and people living with them face discrimination in several areas of their life. World AIDS Day is commemorated to raise this awareness and work to improve the quality of life of people living with HIV.