Google Doodle Today India Those playing the game should keep a close eye on the requested toppings and number of slices. (Image Google.com)

Google Doodle Today in India: The pizza puzzle game features 11 most beloved pizza toppings from all over the world and challenges users to slice based on the type of pizza ordered

Google Doodle Today India: Today’s interactive Google Doodle celebrates one of the world’s most popular dishes—Pizza! On this day in 2007, the culinary art of Neapolitan “Pizzaiuolo” was inscribed on the UNESCO Representative List of the Intangible Cultural Heritage of Humanity. The pizza puzzle game features 11 most beloved pizza toppings from all over the world and challenges users to slice based on the type of pizza ordered. Those playing the game should keep a close eye on the requested toppings and number of slices—the more accurate the order, the more stars you earn!

THE BIRTHPLACE OF PIZZA

Although flatbread with toppings has been consumed for centuries in ancient civilizations from Egypt to Rome, the southwestern Italian city of Naples is widely credited as the birthplace of the pizza known today (dough layered with tomatoes and cheese) in the late 1700s.

It’s here that the story of pizza begins: one that is baked together with centuries of global migration, economic development, and technological evolution.

Today, an estimated five billion pizzas (350 slices per second in the U.S. alone) are consumed internationally each year.

WHAT IS THE CULINARY ART OF NEAPOLITAN ‘PIZZAIUOLO’?

According to United Nations Educational, Scientific and Cultural Organization (UNESCO), “the art of the Neapolitan ‘Pizzaiuolo’ is a culinary practice comprising four different phases relating to the preparation of the dough and its baking in a wood-fired oven, involving a rotatory movement by the baker.”

It further states that the the element originates in Naples, the capital of the Campania Region, where about 3,000 Pizzaiuoli now live and perform. Pizzaiuoli are a living link for the communities concerned.

According to UNESC, there are three primary categories of bearers – the Master Pizzaiuolo, the Pizzaiuolo and the baker – as well as the families in Naples who reproduce the art in their own homes.

HERE’S A LOOK AT PIZZAS FEATURED IN TODAY’S DOODLE (IN ORDER OF APPEARANCE): 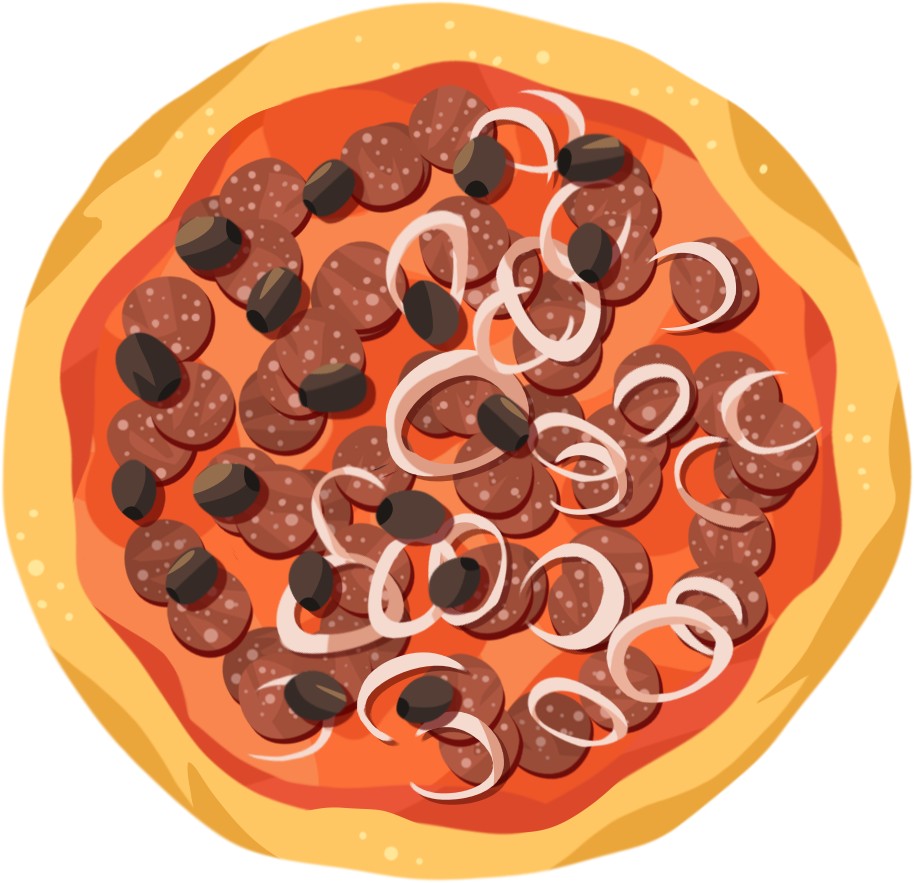 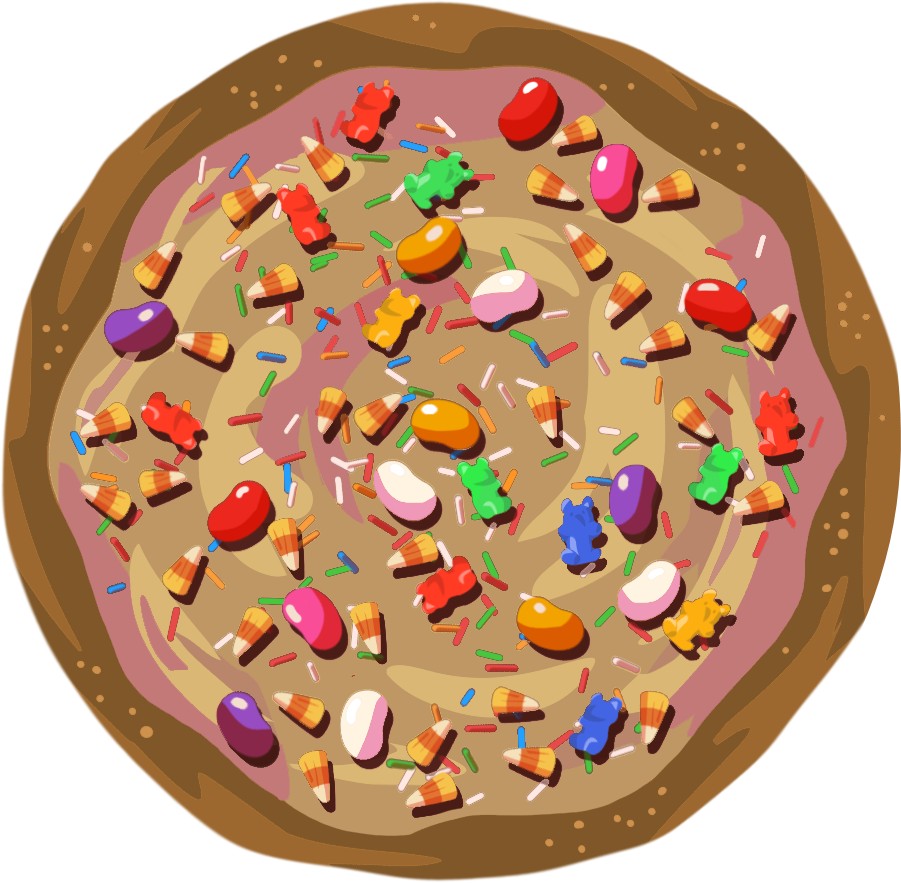 No matter how you slice it, pizza is here to stay!