World AIDS Day 2022: What Does The Red Ribbon Symbolise?

WORLD AIDS DAY 2022: If you are wondering where the idea of the ribbon come from, here is all that you need to know about the international symbol. (Representative Image: Shutterstock)

WORLD AIDS DAY 2022: The most recognized symbol of AIDS awareness, around the globe, is the red ribbon worn by people throughout the year.

WORLD AIDS DAY 2022: Every year on December 1 the world comes together to mark World AIDS Day. Perhaps the most recognized symbol of AIDS awareness, around the globe, is the red ribbon worn by people throughout the year.

This is to demonstrate their solidarity with people living with HIV and to memorialise those who have lost their lives to AIDS-related illnesses. If you are wondering where the idea of the ribbon come from, here is all that you need to know about the international symbol: 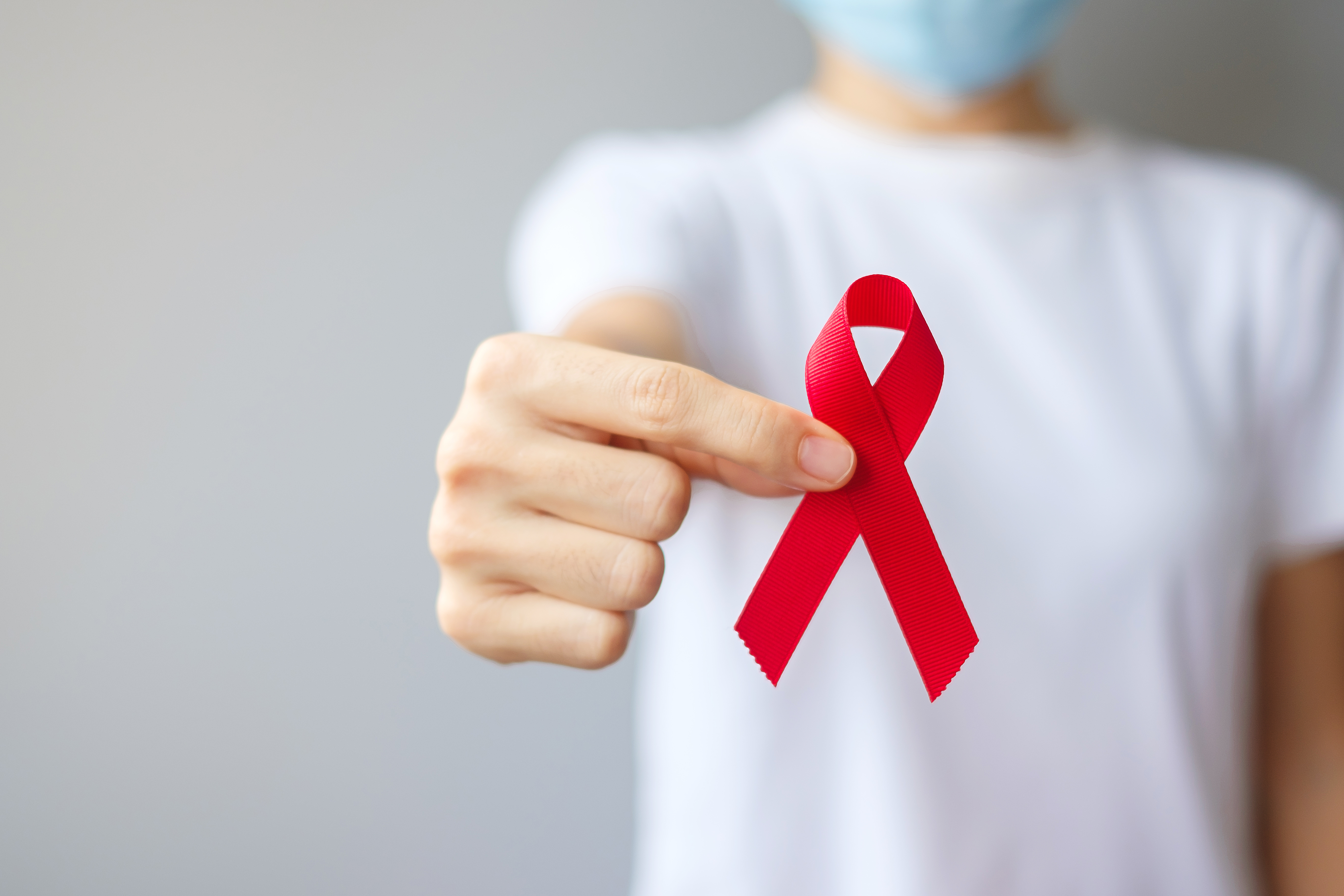 The red ribbon is an influential force to raise public awareness about HIV. (Representative Image: Shutterstock)

History And Meaning Behind The Red Ribbon

A group called Visual AIDS was founded by arts professionals in 1988. They come together in a gallery in New York’s East Village. It was in response to how AIDS was affecting the arts community and to organise artists, arts institutions, and arts audiences towards direct action on AIDS.

In 1991, some artists from Visual AIDS came together to design a visual symbol to demonstrate compassion for people living with HIV and their caregivers. This idea was inspired by the yellow ribbons that honour American soldiers serving in the Gulf War. They created a red ribbon to symbolise not just this solidarity with people living with HIV and to memorialize those who have died from AIDS-related illnesses.

According to the UNAIDS official website, the project founders mentioned that the colour red was chosen as a “connection to blood and the idea of passion — not only anger, but love, like a valentine." That is how the project came to be known as the Red Ribbon Project.

The same year, the Red Ribbon Project volunteers came together to send letters and red ribbons to all attendees at the Tony Awards in the United States. It was here that actor Jeremy Irons was seen as a red ribbon pinned on his lapel on national television.

The symbol reached Europe on Easter Monday in 1992. More than 100,000 red ribbons were distributed during the Freddie Mercury AIDS Awareness Tribute Concert at Wembley stadium. Over one billion people in more than 70 countries worldwide watched the show on television. Among the several high-profile celebrities in the 90s, the late Princess Diana also showed her support who wore red ribbons to show support for AIDS.

Even today, the red ribbon is an influential force to raise public awareness about HIV. It has been monumental in inspiring other charities to create and utilise symbols to raise awareness. Like the pink breast cancer awareness ribbon.