Home » News » Lifestyle » World Environment Day 2021: A Look at some of the World's Largest Forests and How They're Rapidly Vanishing
2-MIN READ

World Environment Day 2021: A Look at some of the World's Largest Forests and How They're Rapidly Vanishing

As we celebrate the World Environment Day 2021 on June 5, the need to talk about the depleting condition of the forest cover becomes even more important

Rapid depletion of the world’s forest cover is one of the most serious environmental problems that the world is currently facing. Natural forest cover is under serious attack by deforestation caused by various human activities across the world. While there has been a growing seriousness about dialogue on forest conservation in recent years, we still have a long way to go. The dialogues need to be backed up with efforts to protect the green cover. As we celebrate the World Environment Day 2021, the need to talk about the depleting condition of the forest cover becomes even more important. Here, we look at some of the most world’s largest forests that require our care and prompt action now. With a total area of 5.5 million square kilometres, Amazon is the world’s largest rainforest cover. It spans nine countries that include Brazil, Bolivia, Peru, Ecuador, Colombia, Venezuela, Guyana, Suriname and French Guiana. Amazons are home to a variety of flora and fauna including over 40,000 plant species, 1,300 bird species, 430 mammals and 2.5 million insects.

However, in recent years the world’s largest rainforest cover has been subjected to massive deforestation activities to make way for large agricultural lands, cattle rearing, mining. In 2019, the Amazon forest was engulfed with thousands of fire incidents that damaged the green cover in the forest area. The fires were believed to be caused by the burning of trees for making space. 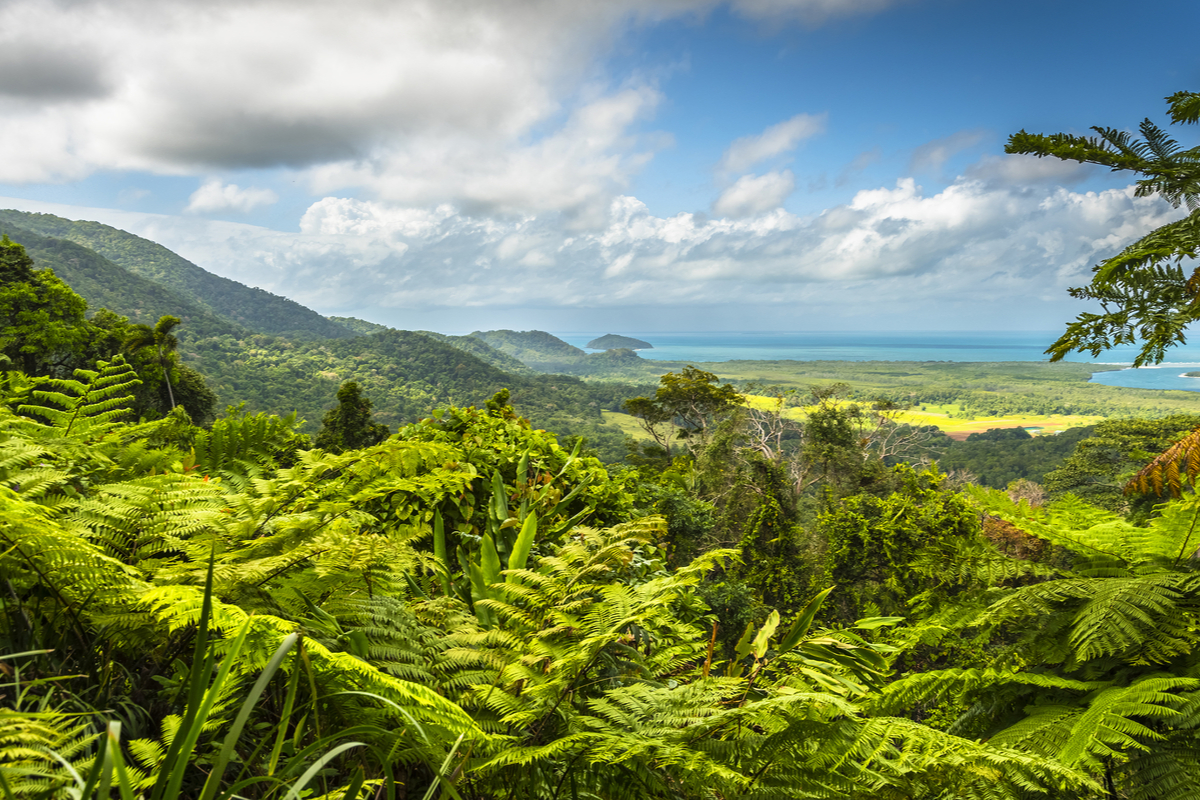 Part of the largest contiguous area of a tropical rain forest, the Daintree forest stretches across a total area of 1200 square km in Australia. It spans from the Daintree River to the edge of the Queensland coast. Sundarbans forest is the largest mangrove forest on the planet right now. Home to the Royal Bengal Tiger, it spreads over an area of 3,860 square miles across Indian and Bangladesh. However, the Sundarbans have been under threat because of the rising sea level. The deforestation activities in the region in search for land has also created a conflicting situation between animal and humans living in the region. The forest was severely affected by the cyclone Amhphan that hit India’s eastern coast last year. Amphan destroyed bulks of river embankments and flooding houses of Sundarbans. With eight different biological areas, Xishuangbanna is one of the most diverse forests on Earth. It spreads over an area of 927 square miles in China’s Yunnan province and is home to over 3500 flora species. With a total area spreading over 26,256 square miles, Tongass is the largest forest cover in the US. Many types of avian, terrestrial and aquatic call Tongass their home.