(From left) Greta Thunberg and Disha Ravi are relentlessly trying to raise the existential threat that our planet is facing, and continuously working towards the protection of the earth. (Images: Instagram)

WORLD ENVIRONMENT DAY 2022: Every year World Environment Day is celebrated on June 5 to create awareness about the impacts of climate change and global warming. Considering the threats to the ecological balance of the planet, several activists, scientists and experts have time and again urged the requirement of more attention to the climate crisis.

World Environment Day aims to inform all about the problems that are being faced by mother earth and our environment. These problems include growing pollution, rising sea levels, increasing use of plastic and rise in carbon footprint among others.

So on this World Environment Day, let’s take a look at some of the climate change activists, who are relentlessly trying to raise the existential threat that our planet is facing, and continuously working towards the protection of the earth. Well known for her fiery speech at the United Nations and challenging the world leaders to take immediate actions toward climate change, 19-year-old Greta Thunberg is a Swedish activist. She gained a lot of attention after she protested outside the Swedish Parliament in 2018 and later went on to drop out of her school in 2019 to attend the environment conferences across the globe. The co-founder of the Fridays For Future movement, Disha Ravi is 23-year-old green activist from Bengaluru, Karnataka. Through her campaign she has raised concerns over the environmental degradation in the country.

Fridays For Future was originally started by Greta Thunberg and later Disha made it popular in India. Disha leads movements, with the support of volunteers from across the country, who share the common goal of safeguarding the environment. 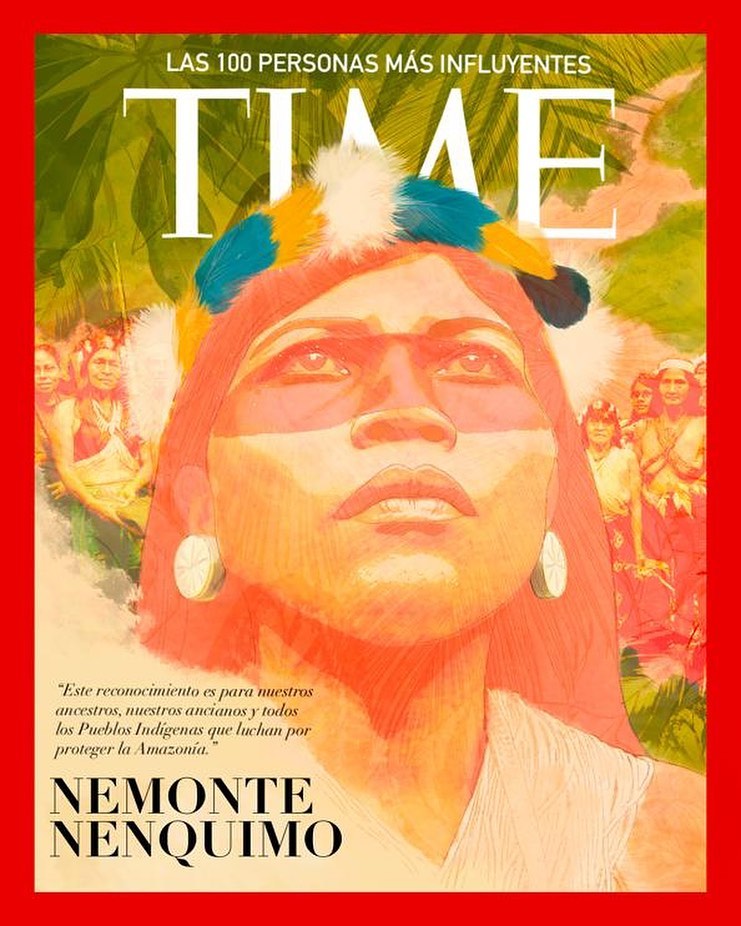 The first female president of the Waorani of Pastaza and co-founder of the Indigenous-led nonprofit organisation Ceibo Alliance, Nemonte Nenquimo is a 36-year-old indigenous activist for Ecuadorian Amazon. So far Nemonte has successfully safeguarded 5,00,000 acres of rainforest being destroyed to oil extraction.

Nemonte dragged the Ecuadorian government to court because they were planning to put her territory up for sale to fossil fuel companies. After winning the case in 2019, she was also awarded the Goldman environmental prize, which recognises grassroots activism. Julia Butterfly Hill is a 48-year-old American activist, who is well known for having lived in a tree for 738 days. Julia drew a lot of media attention when she lived in a 1000-year-old California redwood tree, from December 10, 1997, to December 18, 1999. This was done as an act of civil disobedience, with the aim to protest against the damages caused to the ecologically significant forests in the name of development.

Don’t forget to mention your contribution towards the environment.