It is time for Mohanlal's fans to rejoice. The superstar revealed the first look poster of his upcoming film titled 12th Man.

It is time for Mohanlal’s fans to rejoice. The superstar surprised his fans on Monday morning with an exciting announcement. On Twitter, the actor revealed the first look poster of his upcoming film which is titled 12th Man. The film will be directed by none other than Jeethu Joseph. Given the duo’s successful collaborations in the past, it makes sense that fans are already counting on the new project. In a tweet, Mohanlal announced the new project, being produced by Antony Perumbavoor under Aashirvad Cinemas banner. 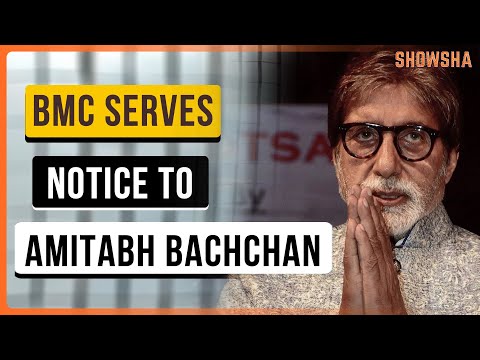 The most recent collaboration of Mohanlal and Jeethu Joseph was Drishyam 2, which released in February this year. The actor-director duo worked together for the first time in 2013 for Drishyam. Just like the first film, the sequel was highly praised for its engaging writing and performances from the cast. Currently, Mohanlal is working on his third project with Jeethu Joseph.

Speaking about the newly-announced project, 12th Man will go on floors after the team has wrapped up work on Ram.The background score will be composed by Anil Johnson and editing will be handled by VS Vinayak. The film is jointly written by KR Krishnakumar and Satheesh Kurup.

Apart from this, Mohanlal has the upcoming historical war film, Marakkar: Arabikadalinte Simham to look forward to. Action drama Aaraattu directed by B Unnikrishnan is also in the pipeline. Barroz: Nidhi Kaakkum Bhootham is an upcoming fantasy adventure film helmed by Mohanlal in his directorial debut. Based on the novel Barroz: Guardian of D’ Gama’s Treasure, the film stars Mohanlal in the titular role, with Prithviraj Sukumaran, Shayla McCaffrey, and others in supporting roles.