Pradeep Rawat is looking back to bring us some candid memories from the time he and the team shot for Lagaan.

Pradeep Rawat is loved by the audiences for playing villainous roles. However, the character of all-rounder Deva Singh Sodhi in Lagaan stands apart from his extensive filmography in Bollywood and South Indian industry. This day marks the 20th anniversary of the seminal Hindi film and we catch up with him to bring back some candid memories from two decades ago. 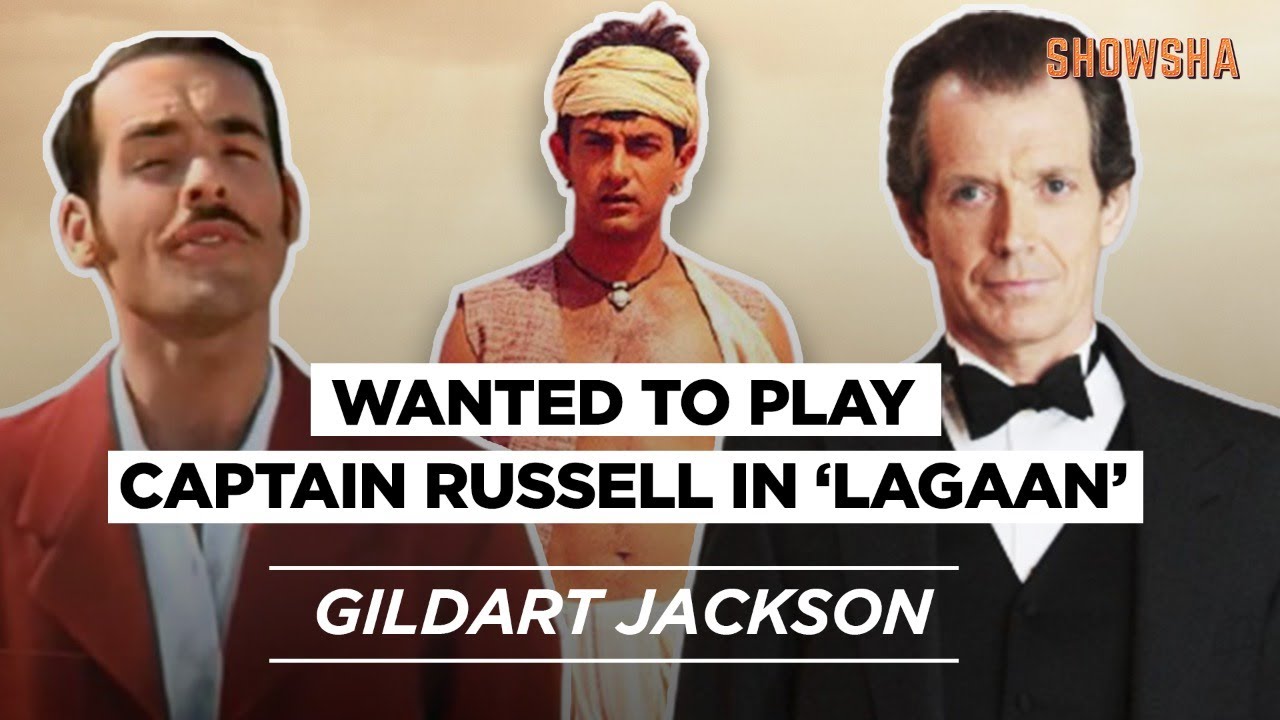 It is a big moment for us. I can’t believe twenty years have passed. It is a family film and the shooting was also carried out in a similar manner, making everyone feel like a family. Lagaan is the only film in my career that has been completed in a single schedule of six months and I miss everyone.

On not being the first choice for Deva’s role

I am thankful to Mukesh Rishi that he could not do the film (laughs). He had given his dates initially but the team asked for rescheduling. Mukesh had committed to some other project and could not come on board. That is how it came to me.

About the cricket match

The main essence of Lagaan was the cricket match. In the film, it was supposed to be a traditional test match format of four innings. Limited overs cricket was not a thing during the period and we wanted to keep it realistic. When we were shooting for the first innings, since the VFX were not so popular in India, it took so much time to shoot the cricket scenes that the creative team restricted it to a one inning match. This was a big point of discussion. Finally, it was made out to be an ODI match.

How did you prepare for Lagaan?

I knew cricket. It was not a big challenge. I even teach the Indian team cricket in the film. Personally, I went to a gurudwara and sought the almighty’s blessing before commencing. I vowed to not do things that are prohibited in Sikh culture. I did not smoke or drink alcohol during the shoot period. It was not just about looking the part. I had to embrace the character.

In our culture, Sikhs hold a prominent place. We associate them with courage, hard work and dedication to public service. They are considered heroes. All these qualities should reflect in the person who is playing a Sikh on screen. I’d say that the script had everything in it and I had to play it out as written. It’s not a lengthy role but beautifully written. It was a sure shot hit. Even Aamir (Khan) told me that he wanted to play Deva initially.

The challenges you faced during shoot?

Speaking authentic Punjabi was a challenge. Even though I have grown up in Punjab, I had lost touch with the language over the years. Since there was no dubbing and we used sync-sound, there wasn’t a way to change the dialogues in post-production. The unit’s cameraman was a Punjabi. He used to tell Ashutosh (Gowariker) about the correct way of saying dialogues in Punjabi and that helped me. Waking up early in the morning to shoot everyday was also a challenge (laughs). I was lucky to be wearing mojris while everyone else shot and played barefoot in the heat of Bhuj.

Aamir is a very polite and simple man. He loves the Lagaan team and from time to time invites us for parties. He always has time for us. His house is the only place where we still gather.

How has filmmaking changed over the years?

The techniques and technology of filmmaking today are very convenient. The biggest example of this is analogue and digital cameras. The producer’s cost is cut down drastically and now it is being used everywhere. It is advantageous. Actor’s work has also become easy. Action is made easy with rope work. Filmmaking has become simpler and easier.

Why are you not working in Bollywood more?

It’s not in my hands. After Lagaan, I did Ghajini which was Bollywood’s first film to make Rs 100 crore in 2010. It became a huge hit. After that, I have not been getting good characters. I felt that after doing such good roles, I could not take up just about anything. Plus, there was no urgency to run the family. I was getting films in the South and they were working well for me. Things happen on their own in our line of work.

Are you selective about your work?

An actor can act choosy if he thinks things are under his control. When he/she is not working under any compulsion. Every actor with self-respect wants to be selective about their work. Had I not been working in the South film industry, I would also have taken up the characters that I did not want to. It all depends on how things are and act as per the situation.