2020 Wrap: Here are Mega Newsmakers from the World of Music

From Billie Eilish to Badshah, and from The Weeknd to BTS, we are looking at the top newsmakers this year who were musical artists.

From plagiarism controversy to Grammy snubs to glorious wins and big records, and from weddings to publicity stunts the Indian as well international music industries saw several incidents that grabbed eyeballs in 2020.

IANS does a bit of rewind of all that made good and bad noise over the last 12 months in the world of music:

On the international stage, the year has surely belonged to the South Korean super band. In August, the boy band became the first musicians from their country to top the Billboard Hot 100 songs chart, with “Dynamite”. Later, they also got a Best Pop Duo/Group Performance Grammy nod for their disco-theme track.

“We’re very thankful for the love and support that we have received with ‘Dynamite’. It also reached No. 1 on the Billboard Hot 100 chart, so it is very meaningful for us, but we don’t necessarily think this was because it was an English track,” band member Jung Kook had told IANS.

“Our goal with ‘Dynamite’ was to give a burst of energy to the listeners and we’re just glad to have achieved that goal. We are eager to continue to give hope and joy to our listeners through our music,” he had added. 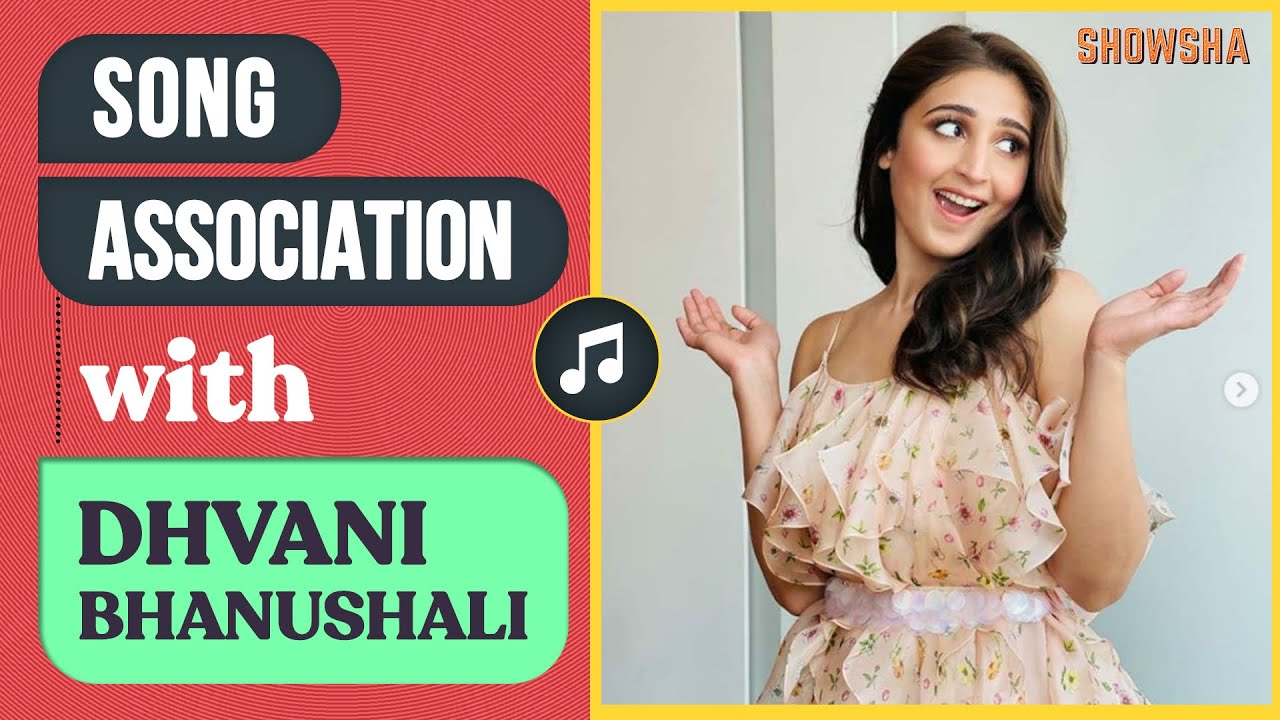 She seems to have ushered a new age of publicity in the world of Indian pop music, which has been unprecedented, by tying up events in real life with her musical career. Neha, without doubt the most popular female voice in India at the moment, released a new song, “Nehu da viah” just before her wedding on October 24, with singer Rohanpreet Singh. Then, in December, she posted a picture on Instagram along with the news that she was pregnant. A few days later, on December 19, she took to Instagram again, to announce that the pregnancy photo was merely a promotional campaign for her upcoming album, “Khayal Rakhya Kar”. That’s some labour of love for quick publicity!

One World: Together At Home

The concert organised by the Global Citizen movement and the World Health Organization in April, brought together big names like Lady Gaga, Paul McCartney, Billie Eilish, John Legend, Sam Smith, Taylor Swift, Celine Dion and more. Owing to the pandemic, they all performed songs from their living rooms. Certainly the biggest gig of a year that has been fraught with pandemic.

“I want to thank all my ‘Armaanians’ across the world who voted for me without whom this would not have been possible. They just shower me with so much love and I feel like the luckiest guy on the planet! Last but not least, this win is dedicated to all those young Indian kids who dare to dream and work hard to make them come true, this is for you. Dream on,” he had said after the victory.

At 18, she became the youngest artiste to win in major Grammy categories — best New Artiste, Record Of The Year, Album Of The Year, And Song Of The Year. She took home the honour for her album “When We All Fall Asleep, Where Do We Go?” and song “Bad guy”. She also won the Best Pop Vocal Album at this year’s Grammys, held in January.

The rapper faced plagiarism accusations over his single “Genda phool” soon after it released in March. Once the song was dropped, netizens pointed out portions of the song had been taken from Ratan Kahar’s Bengali folk song “Boroloker biti lo”. In return, Badshah deposited Rs 5 lakh to the veteran folk artiste’s bank account.

In August, Badshah courted controversy again. This time he got named in connection with the fake social media followers scam. While the Mumbai Police looked into it, the rapper denied any involvement in the scam.

After actor Sushant Singh Rajput’s death in June, many celebrities opened up about nepotism and power play in Bollywood. Sonu Nigam was one of them. The singer didn’t take any name but called himself a victim of power play by a top Bollywood actor. He also alleged that the music industry is run like the mafia. Although he did mention T-Series chairman and MD, Bhushan Kumar, in a video, and warned him “don’t mess with me”. On July 30, Sonu unveiled his own music label.

This year, Aditya made more news getting married than he has ever done by starring in Bollywood films (as child artiste as well as grown-up star), hosting reality shows, or pursuing a career as singer. Right from his marriage announcement to updates on the wedding and ongoing honeymoon, Aditya has kept netizens busy following all the blissful things happening in his life. In a year marked by misery, Aditya found a great way to share some joy, if not with music then with happy tidings in real life.

In October, the rapper released a campaign video for 2020 presidential run. It turned out to be a failed attempt, but in November, he tweeted: “KANYE 2024.” It seemed to suggest a future presidential run.

Her project “Folklore” became the first million-selling album of 2020 in the US, it was announced in October. The following month saw her slamming celebrity manager Scooter Braun, who sold the rights to her master recordings to a private company. In a note, she had shared that Braun wanted to silence her in exchange for the opportunity to bid on her own work.

The Grammy nominations list came out in November. While the ones who made it on the list cheered, singer The Weeknd called the awards corrupt. The artiste criticised the Recording Academy after he was snubbed despite having the successful album “After Hours”. He had also topped the Billboard Hot 100 chart with the songs “Blinding lights” and “Heartless”.

Over the years, they have been releasing their own songs and albums. In December, they surprised their fans when they teamed up for the new song “Matches”. The catchy song is part of the deluxe edition of Spears’ 2016 album “Glory”.