Ranveer Singh and Deepika Padukone have acted in three films made by Sanjay Leela Bhansali. Padmaavat was probably the most ambitious of them. The film has completed three years of release, and the actors took to social media to share their memories of being part of the project.

Deepika shared a video assortment of her scenes from the film as she talked about how grateful she is to have been directed by Sanjay Leela Bhansali thrice. The actress-director duo have worked together in films Goliyon Ki Raasleela Ram-Leela (2013) and Bajirao Mastani (2015) apart from Padmaavat. Her husband Ranveer was her co-star in all three. 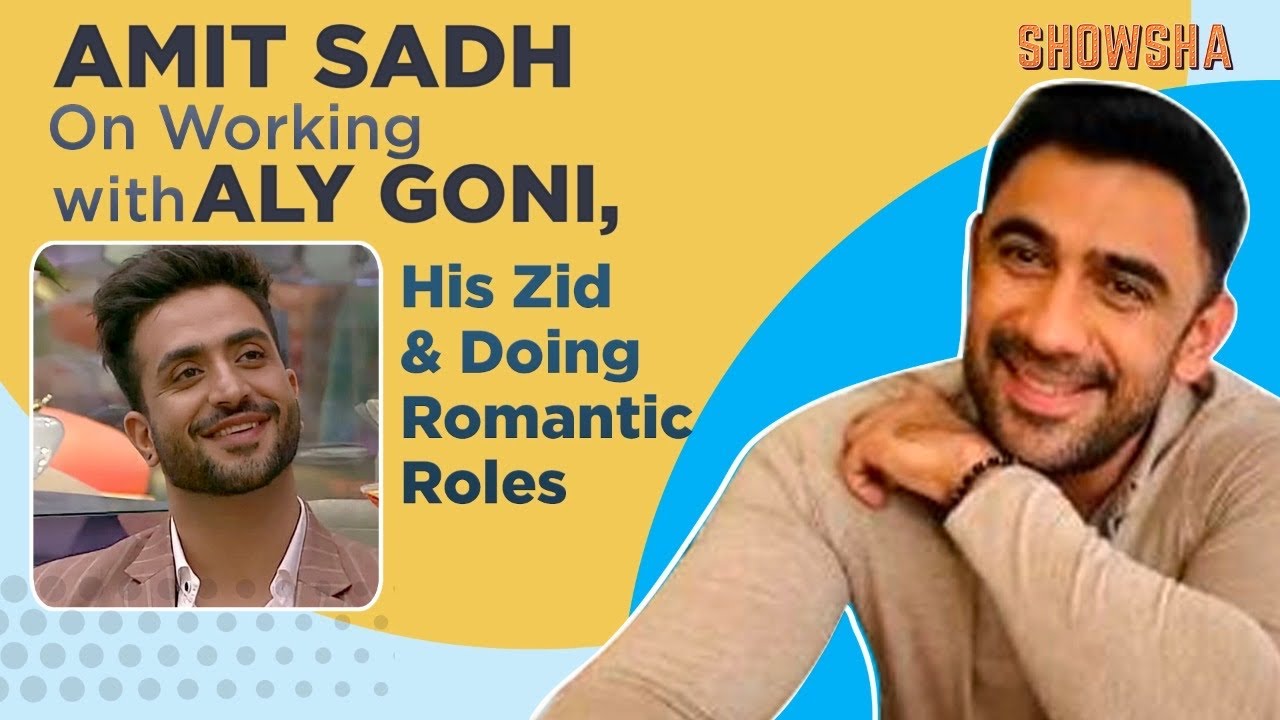 Captioning the video, she wrote on Instagram, “Some memories and experiences are difficult to articulate but live in your heart forever. Padmaavat was one such experience. Thank you Sanjay Leela Bhansali for entrusting me with this movie and character of a lifetime. #3yearsofpadmaavat.”

One tweeted, “I still remember when the reviews came out from critics to the public, the Jauhar scene was always mentioned as having had an impact on them. The one scene stayed with them after walking out of the cinema. It’s so memorable.”

Another wrote, “congrats!!! lovely movie, great actors and gorgeous set designs…overall its an awesome movie!” Another commented, “you looked like a real queen, everyone in the theatres was mesmerized by your beauty rani sahiba.”

The film had released in January 2018 amid raging controversy in which after many parties, including former royals of Rajasthan and fringe group Karni Sena sought a ban on it.