From Rupali Ganguly to Shweta Gulati and Sukirti Kandpal, here's a list of actors who returned to small screen after a long break.

In 2020 we saw return of 80’s and 90’s mythological shows on the Indian television. These shows broke viewership records during the lockdown, and their success led to the comeback of old comical shows as well.

As the shooting began post lockdown, we saw many actors making a comeback after a long hiatus. The first such name that started making noise was that of actress Rupali Ganguly, who was last seen playing the lead role in ‘Parvarrish – Kuchh Khattee Kucchh Meethi’ on Sony TV. She made her comeback with ‘Anupamaa’ on Star Plus.

She was absent from small screen for seven long years and dedicated this time to her family post her pregnancy. Her show was launched on July 13, 2020 and is one of the top TV shows right now. The show also stars actor Sudhanshu Pandey, who made his TV debut with the show. 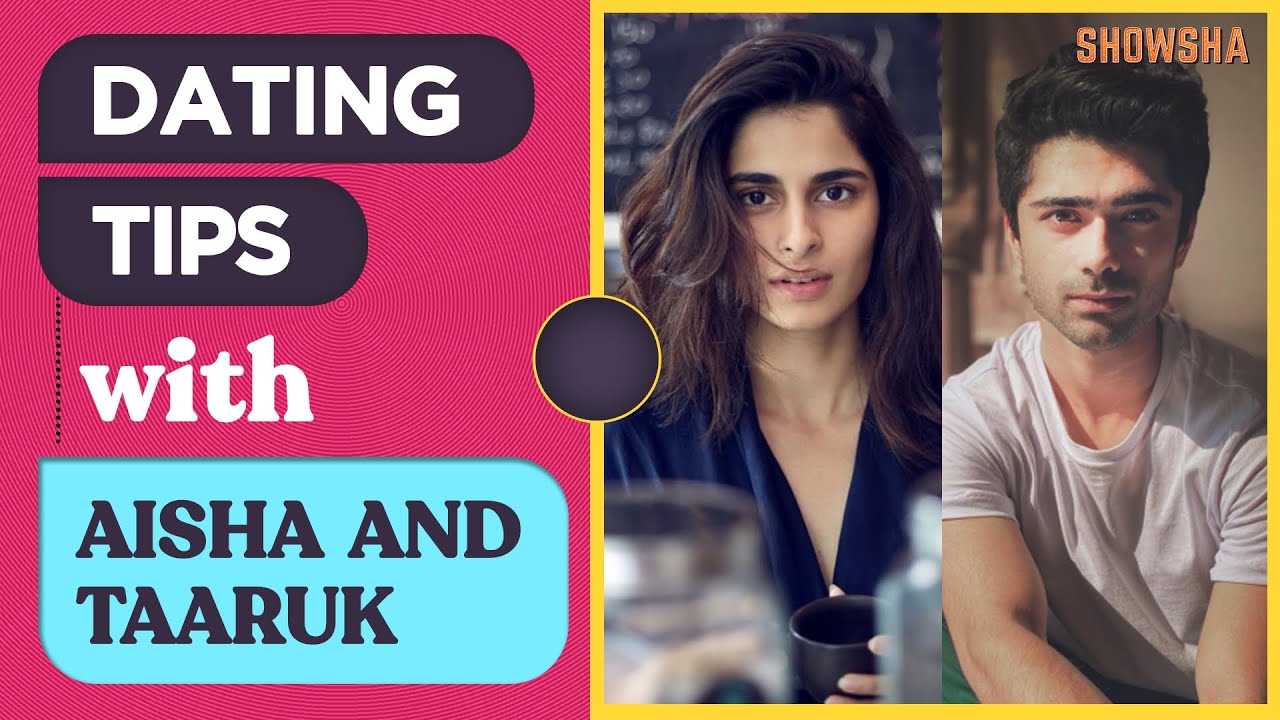 Second in the list is actress Shweta Gulati, popularly known for her roles in shows like ‘Remix’ and ‘Dill Mill Gaye’. She took a break from TV in 2017 and did a web series Booo Sabki Phategi on ALT Balaji in 2019. The actress made her return on TV with SAB TV show ‘Tera Yaar Hoon Main’.

For the first time, the actress is playing the role of a mother on the screen. Talking about her comeback, she told News18, “The story is very unique. Also during the lockdown, we were waiting to be back on sets. So, when this show was offered, I thought it is a beautiful story and I should be a part of it”.

Joining these actresses is actor Mohit Sehgal, who had made quite a name for himself from his debut show ‘Miley Jab Hum Tum’. The actor is now seen playing the lead role in Ekta Kapoor’s ‘Naagin 5’. The show was launched by Hina Khan, Mohit Malhotra and Dheeraj Dhoopar, and is being carried forward by Mohit, Surabhi Chandna and Sharad Malhotra.

Also, the ‘Sasural Simar Ka’ actress Dipika Kakkar returned to doing a daily soap with ‘Kahaan Hum Kahaan Tum’. However, in the meantime she participated in a couple of reality shows like Jhalak Dikhhla Jaa 8, Nach Baliye 8 and Bigg Boss 12, where she even emerged as a winner against former cricketer Sreesanth.

Recently, actress Sukirti Kandpal who has shows like ‘Dill Mill Gaye’, ‘Agle Janam Mohe Bitiya Hi Kijo’ and ‘Pyaar Kii Yeh Ek Kahani’ to her credit, also returned on small screen with ‘Story 9 Months Ki’ on Sony TV . The show has a progressive storyline, and has been hailed by Bollywood director Farah Khan who shared her personal life experience on social media after watching the trailer and relating with it.

On Farah’s reaction to the show, Sukriti said, “It is a well-written show. More than me being responsible about playing the character, I know that the makers have written it very sensitively.”