5 Thriller Shows That Will Leave You Questioning Reality

Partake in an enthralling journey to outer dimensions with these renowned sci-fi thrillers streaming in the country across leading OTT platforms.

Whether it is living through normal times or an unprecedented lockdown, the genre of thriller has always appealed to viewers of all ages leaving them with an edge-of-the-seat tension interspersed through dramatic storylines and twisted alternate realities. While the cinematic magnificence of feature films always leave viewers spellbound, it is the multi-dimension thriller shows that have been doing the rounds lately with an ever-increasing fan base owing to their eccentric plots that leave the audience hooked.

Here we take a look at five dynamic thriller shows from the leading OTT brands, Netflix, Voot Select, Amazon Prime Video and Hotstar, that would make you want to travel between alternate timelines:

Set in the fictional small town of Winden, Dark revolves around four interconnected families haunted by their secrets and contains elements of science fiction and fantasy. Spanning over three different timelines, the complexity of this show has been praised by fans worldwide making this show one of the greatest Netflix originals till date. The final season of Dark released on 27th June 2020

Revamping the stellar classic TV series and continuing the legacy of eccentric storytelling, The Twilight Zone will redefine your thoughts on reality. Set in another dimension, the plot thrives on despair, pride & prejudice. Streaming in the country exclusively on Voot Select, this dystopian thriller will stay with you much longer after you finish binge-watching it. 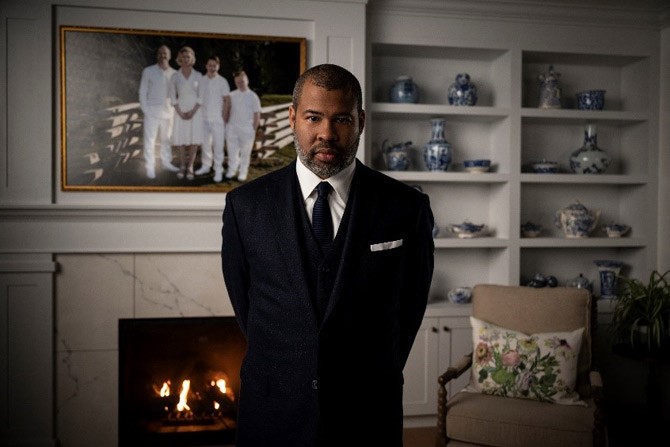 A park without limits, West World examines modern society, particularly with regard to the unanticipated consequences of new technologies. Based in an alternative present or the near future, the show touches upon key factors of empathy and dependency that will be the need for survival in upcoming times. The show has 3 seasons and is available in the country on Disney+Hotstar. 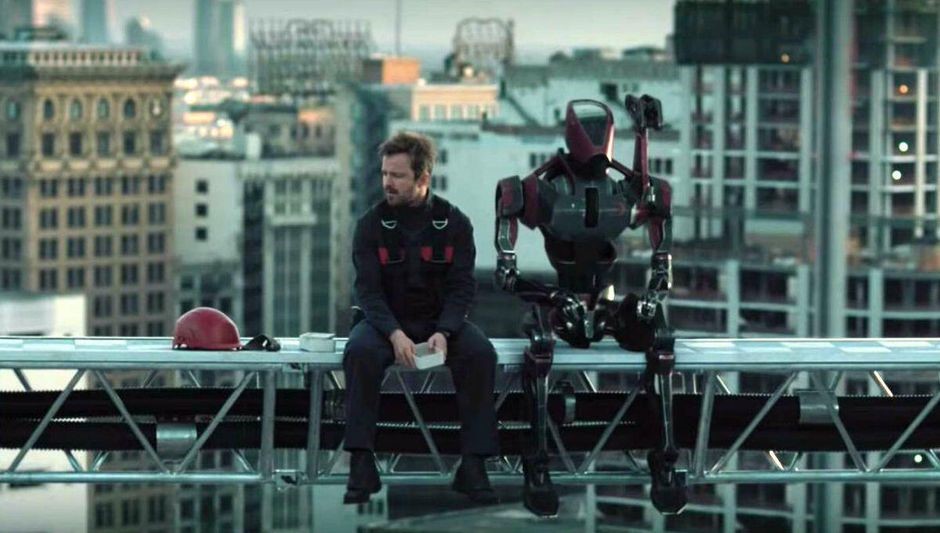 Based in Boston, Massachusetts, Fringe is a tale about an investigative team that uses fringe science and FBI investigative techniques to investigate a series of unexplained, often ghastly occurrences, which are related to mysteries surrounding a parallel universe. The series has been top rated by intellects and has left them wanting for more. Fans can witness this saga in the country only on Amazon Prime Video. An Award-winning fictional show by the renowned Duffer Brothers, Stranger Things takes place in the fictional town of Hawkins, Indiana in the early-to-mid 1980s. The first season revolves around a supernatural power that leads to disappearance of Will Byers, while the second season explores the repercussions of the mysterious events of season 1. The recently released third season focuses on “forces of evil that are new”. The show airing on Netflix India is amongst the highest ranked sci-fi thriller shows with season 4 currently in the works.