The winners of the 67th National Film Awards were announced on Monday. Manoj Bajpayee and Dhanush shared the Best Actor Honour for Bhonsle and Asuran respectively.

The 67th National Film Awards were announced at the National Media Centre, in Delhi on Monday, March 22. During the ceremony, it was announced that the Best Actor honour has been shared by Manoj Bajpayee for Bhonsle and Dhanush for Asuran. This previously happened at the 66th National Film Awards where Ayushmann Khurrana and Vicky Kaushal shared the award for AndhaDhun and Uri: The Surgical Strike respectively.

The official handle of the Press Information Bureau of India tweeted, “The award for the Best Actor (shared) goes to @BajpayeeManoj for Bhonsle (Hindi) and @dhanushkraja for Asuran (Tamil).” 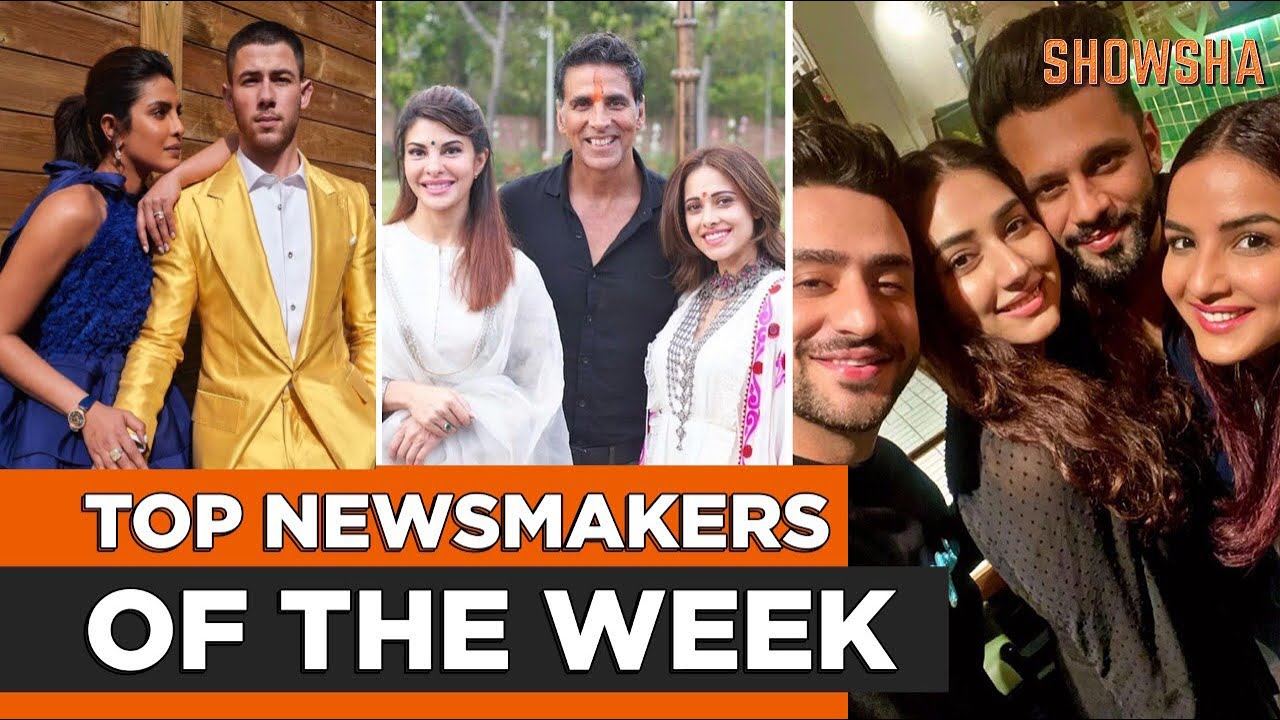 The award for the Best Actor (shared) goes to @BajpayeeManoj for Bhonsle (Hindi) and @dhanushkraja for Asuran (Tamil)#NationalFilmAwards2019 pic.twitter.com/XF1vq0WeQ5

Bhonsle, for which Bajpayee won Best Actor has been directed by directed by Devashish Makhija and co-produced by the actor himself. This social drama told the story of a retired Mumbai police officer who befriends a North Indian girl and her brother who are targeted among other migrants by local politicians.

On the other hand, Dhanush’s Asuran dealt with caste-based oppression. Directed by Vetri Maaran, the film saw Dhanush in a double role as father and son, who flee from their village after the son murders a powerful landlord. The film is based on Sahitya Akademi-winning writer Poomani’s book Vekkai.