Ranbir Kapoor, Ranveer Singh, Deepika Padukone and many other Bollywood actors will be working under South Indian filmmakers in the coming time.

Ranveer Singh has joined the longlist of actors who are going to be directed by ace filmmakers from the Southern film industry. Last year, Raghava Lawrence directed Akshay Kumar in Kanchana remake Laxmii and 2021-22 will see a number of other Bollywood stars working under the guidance of South filmmakers.

Ananya Panday will be directed by Puri Jagannadh in upcoming film Liger, with Vijay Deverakonda. It is a pan-India film with Ananya working for the first time with director from South Indian film industry.

Young director Nag Ashwin’s next is with Prabhas, Deepika Padukone and Amitabh Bachchan. Though Big B has worked with South directors in the past, it is Deepika’s first time working with a filmmaker from South. 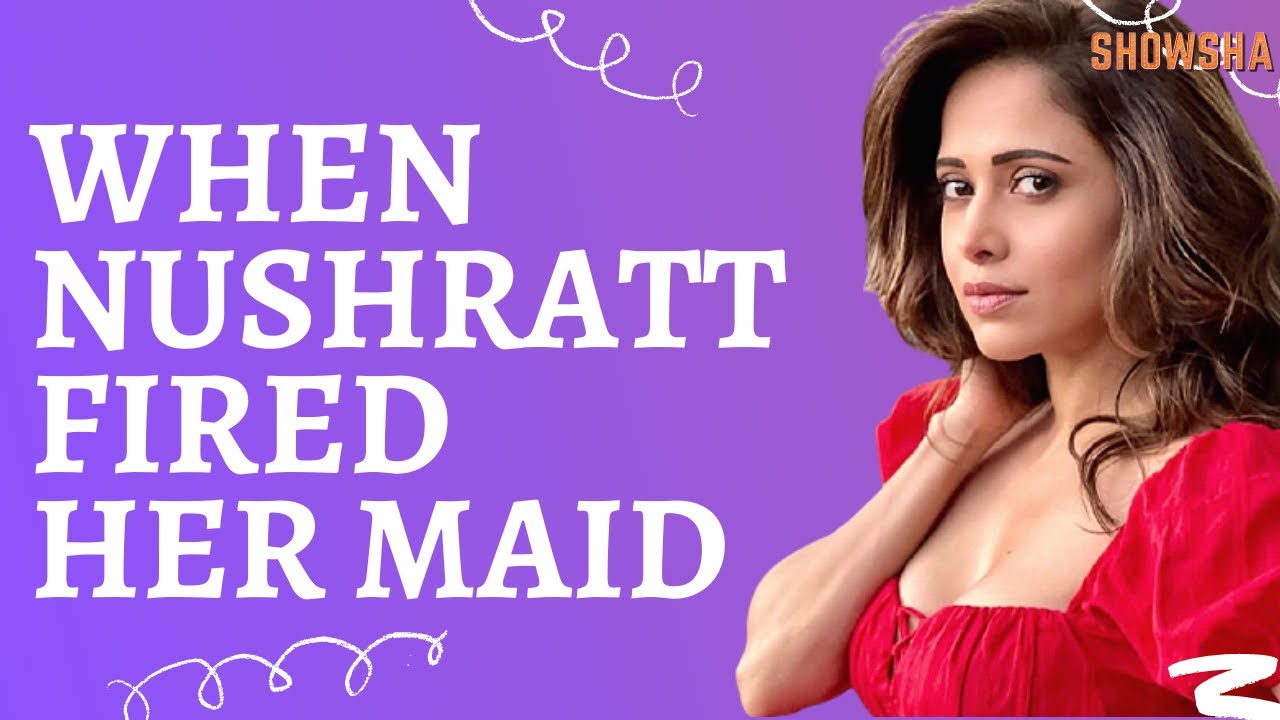 Alia Bhatt and Ajay Devgn will feature in cameo roles in SS Rajamouli’s RRR. It will be both actors’ first time working with the Baahubali fame director.

Ace filmmaker Shankar is helming Anniyan remake in Bollywood with Ranveer Singh in lead role. The movie announcement has been made only recently and Ranveer will reprise the role played by Vikram in the Tamil blockbuster.

Upcoming film Thalaivi will see Kangana Rananut working under AL Vijay. The movie is a biopic on J Jayalalithaa.