Aishwarya Rai and Abhishek Bachchan’s daughter Aaradhya Bachchan is one of the most talked-about star kids in B-town. Aaradhya has been in the spotlight since she was born. Aaradhya’s look is often compared to her mother as many believe that she looks like little Aishwarya. Now, a collage of a throwback picture of Aishwarya from her childhood and a picture of Aaradhya is doing rounds on the internet. In the collage, Aishwarya can be seen wearing a white and pink frock while little Aaradhya resembles her mother in a pink frock. 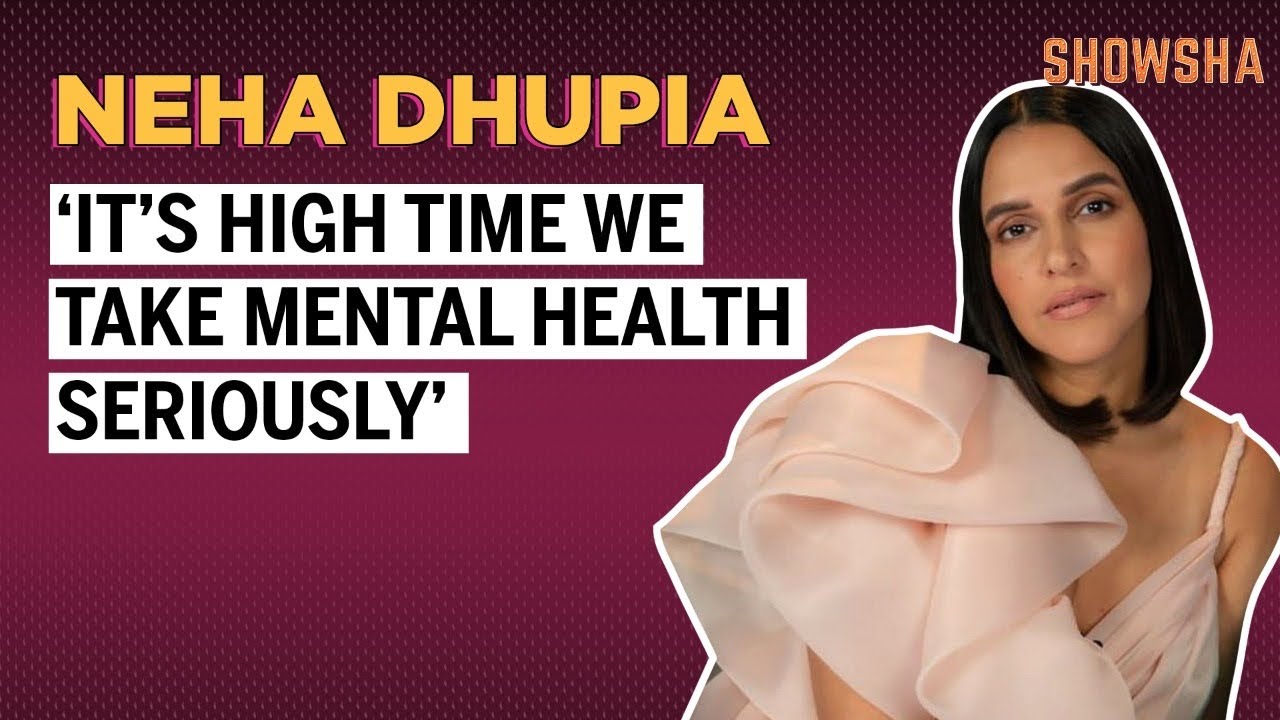 While the pictures left many awestruck, some of the netizens commented that she looks like her father Abhishek Bachchan. Some of the users even called Aaradhya more beautiful than her mother.

Meanwhile, the little girl is the apple of the Bachchans’ eye as she is the youngest in the family. Aishwarya is often spotted holding Aaradhya’s hand wherever she goes. She makes sure to spend most of the time with her little munchkin. Aishwarya also keeps sharing glimpses of Aaradhya and her quality time with her on her social media handle. Recently, she shared a sneak peek from their New Year celebrations where the Bachchans’ can be seen having a gala time together. Sharing the picture, she wished blessings, love, and peace for the year 2021.

Earlier on Aaradhya’s ninth birthday, the mommy took to her social media to share a loved-up post for her little love. She also shared a series of adorable pictures of herself with Aaradhya and Abhishek.

On the work front, Aishwarya has kickstarted shooting for Tamil film Ponniyin Selvan in Hyderabad. The film is being directed by the ace filmmaker, Mani Ratnam. The film will also star Amitabh Bachchan and Prakash Raj in lead roles. She was last seen in Fanney Khan alongside Rajkumar Rao. The film was released in 2018.