Aaradhya was spotted dancing to the song Desi Girl with her parents at Aishwarya Rai Bachchan's cousin's wedding.

Abhishek Bachchan and Aishwarya Rai Bachchan recently attended a wedding in the extended family, where their daughter Aaradhya was seen dancing with her parents. The nine-year-old was dressed in a cute red lehenga as she took to the stage with both her parents on her side, cheering her as she performed the signature steps from the Dostana song.

Aaradhya perfectly matched steps with her parents. Aishwarya lovingly hugged her daughter as they finished dancing. The video of the trio dancing together has gone viral as excited fans shared it on social media. 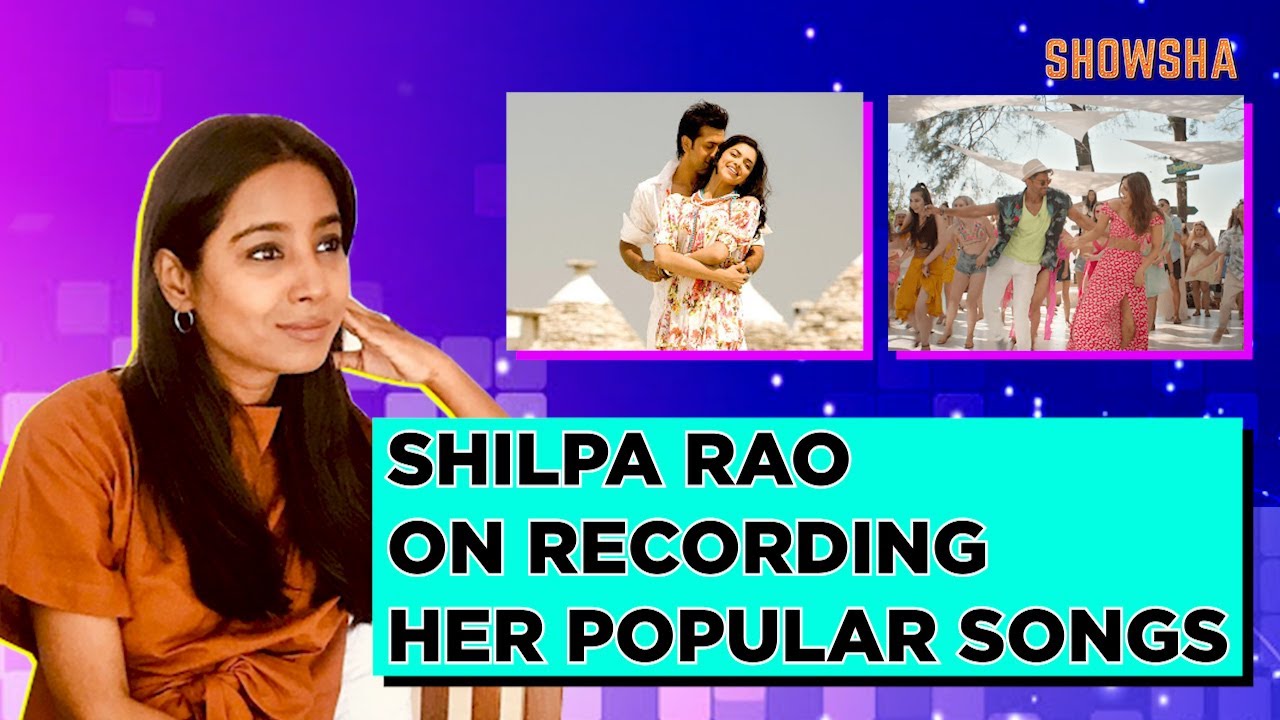 On Monday, pictures of the three of them attending the wedding of Aishwarya’s cousin surfaced. While the couple chose to wear coordinated beige and embroidered ensembles, Aaradhya looked pretty in a red ethnic outfit.

In early January, Aishwarya, Abhishek and Aaradhya left for Hyderabad, where she was to shoot for her upcoming Tamil film, Ponniyin Selvan. After more than a month’s stay in Hyderabad, the actor returned to Mumbai earlier in February. At the airport, she was seen holding Aaradhya’s hand, which also became a point of trolling.