In Dasvi, Abhishek Bachchan plays a bent politician who takes up the challenge to pass the Class 10th examination while in jail.

One of the most versatile actors in Bollywood, Abhishek Bachchan is all pumped up to entertain us in a completely brand new character on April 7. The actor, who is currently on a promotional spree for his film Dasvi, is moving heaven and earth to promote his social comedy along with his team and leading ladies Yami Gautam and Nimrat Kaur. Well, in a recent promotional interview with GOOD Times, the actor opened up about his father and veteran actor Amitabh Bachchan promoting the film and revealed that his father is so excited about the film that he has become a “PRO” (Public Relations Officer) of the film. Abhishek also talked about himself doing more films and shows on the OTT.

When Abhishek was quizzed that in two years he has been owning the streaming space, the actor affirmatively revealed that they call him “OTT ka Bachchan”. Abhishek said “They say na, film industry ka Bachchan, main OTT ka Bachchan.”

By now, every movie buff must have witnessed Amitabh Bachchan promoting the upcoming film of his son in full swing. Addressing his father’s excitement for the film, the actor revealed that this is what he has been panicking about and because Amitabh Bachchan is promoting his film with such dedication, he is worried that Dasvi has to “live up to all that now”. 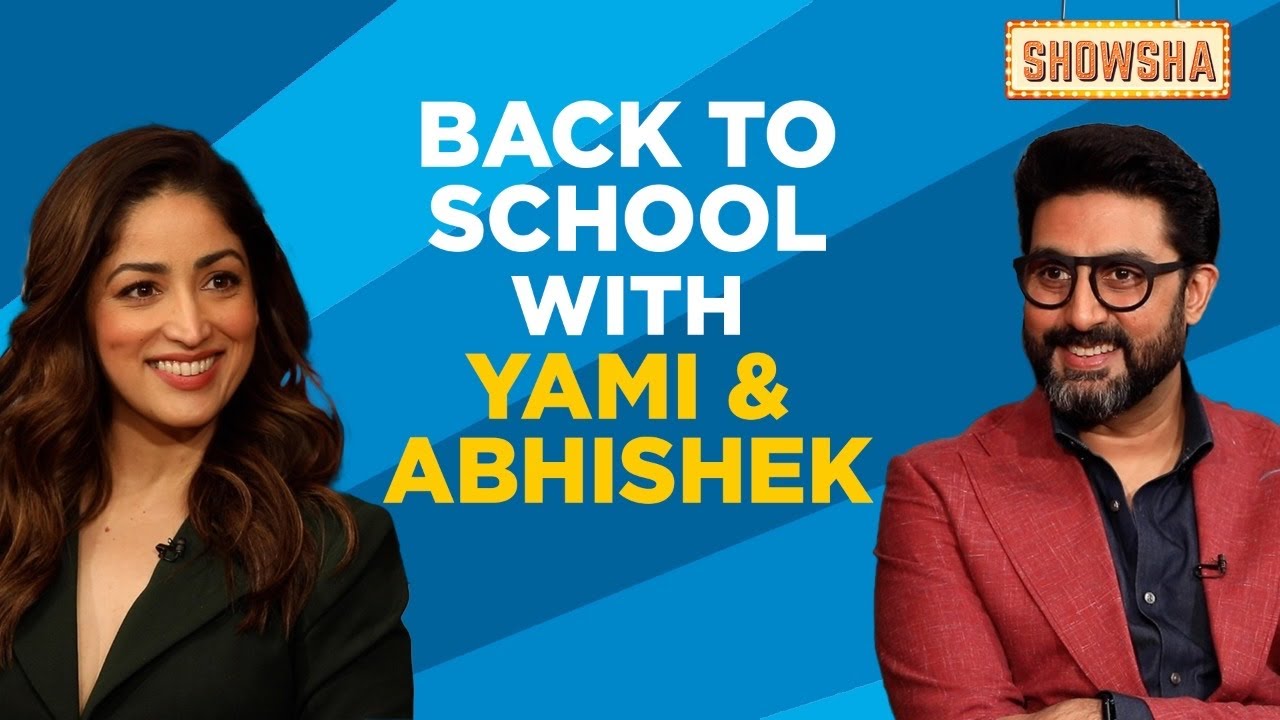 In addition, Abhishek said that his father is “on some India Yatra” currently, because he is shooting in Lucknow, Rishikesh, and next week he will be in Delhi, and amidst his busy schedule he keeps asking Abhishek when he can watch the movie.

The Dasvi actor revealed, “He has taken the mantle of being the PRO of the film I think.” Listening to this, Dasvi’s director Tushar Jalota said, “Our greatest PRO in the history of PROs”.

Abhishek also revealed that his daughter Aaradhya Bachchan recently watched the trailer of the film and she liked it. The actor further admitted his nervousness and shared that he is hoping his family likes the film, adding that “they have been very supportive” towards the film.

Backed by Maddock Films, Dasvi is slated to release directly on OTT platforms Netflix and Jio Cinemas on April 7.