Some reports suggested that Amitabh Bachchan was hospitalised once again and had been receiving treatment since Saturday. However, his son Abhishek has denied the reports completely.

On Monday, reports of Amitabh Bachchan getting hospitalised started surfacing online. The reports suggested that the legendary actor has been hospitalised once again and receiving treatment since Saturday. While there was no official confirmation on the same and Bachchan's team didn’t issue any official statement in this regard either, fans kept wondering if the reports were true at all.

Now, Abhishek Bachchan has denied the reports completely. When Bollywood Hungama got in touch with Abhishek to know about Amitabh's well being and whether the veteran actor was hospitalised, the Big Bull star said “He’s sitting right in front of me. That must be his duplicate in the hospital." The journalist on the call then apparently had a word with Amitabh himself who assured him that he was alright and there’s no reason to worry whatsoever. 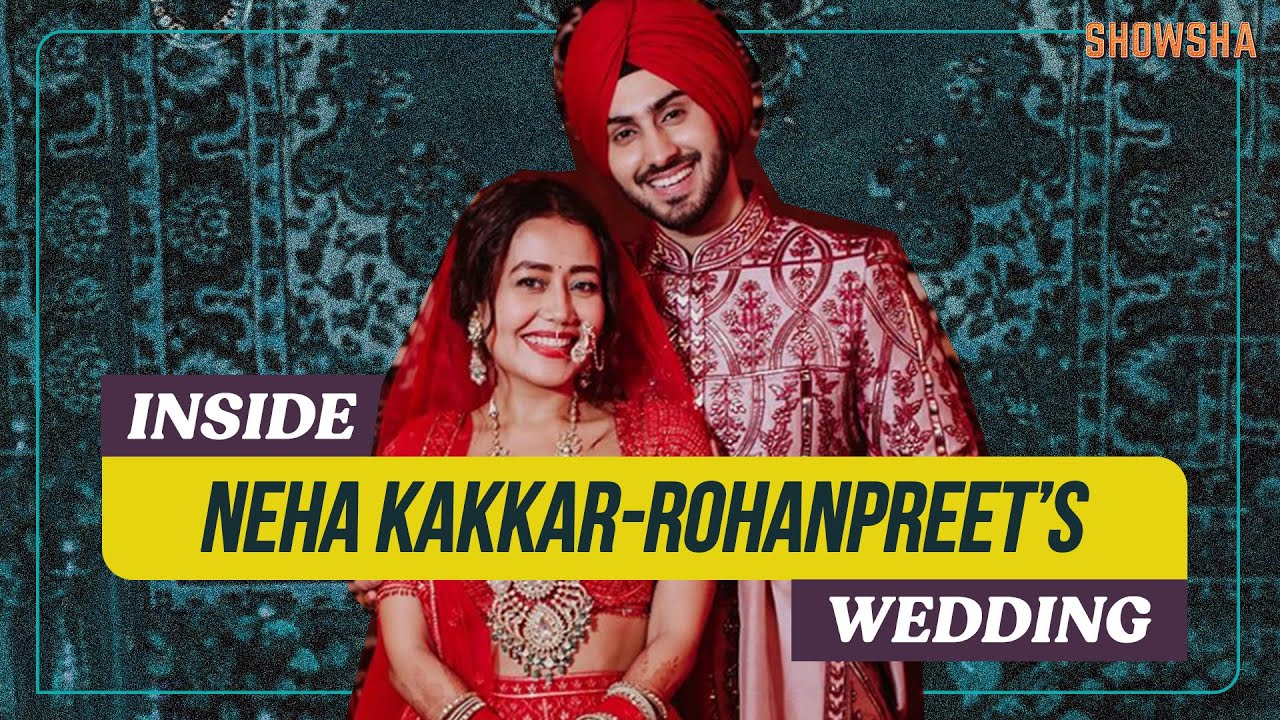 Earlier in August, Amitabh was discharged from the hospital after a 23-day stay following coronavirus

diagnosis. The 77-year-old actor and his son announced on July 11 that they had tested positive for the deadly virus and had been admitted in the hospital.

Amitabh is currently hosting Kaun Banega Crorepati that airs on Sony Entertainment Channel. Amitabh celebrated his 77th birthday on October 11 and was inundated by wishes from fans and industry colleagues. He is also busy with films such as Jhund and Brahmastra.