Mental health! It’s been long due that the taboo and stigma around the usage of these two words together is put behind us. It is crucial, now more than ever, to recognise mental health issues as equally crippling as any other medical problem one faces. If there’s one learning we all can take from the pandemic, it is the importance of spreading awareness around mental health problems.

It is, therefore, refreshing to see Bollywood celebrities use their stature and public voice to do that. We have seen Deepika Padukone talk on the subject, Alia Bhat shed light on what her sister experienced after being diagnosed with clinical depression and now, we have actor Amit Sadh express his struggles as a teenager. 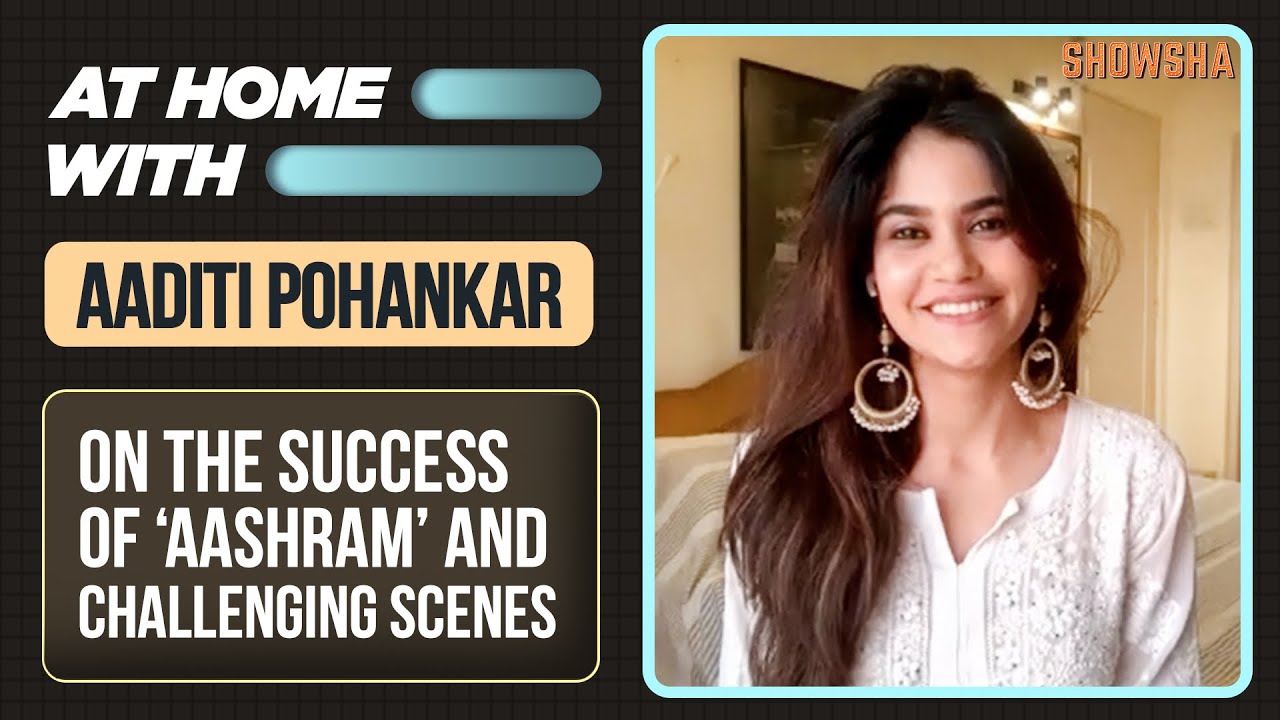 Speaking to MensXP, the actor revealed that he attempted suicide several times before realising and believing that ‘life is a gift’. Amit, who made his debut in the movies with ‘Kai Po Che’ that also featured the late actor Sushant Sigh Rajput, said there was no compelling reason behind his suicide attempt. He simply woke up one day and a thought crossed his mind about ending his own life.

‘I just woke up one day and tried again and again again,’ he said. And after the fourth attempt, he started to believe that it was futile to go this way and it was time to face his demons in life head-on.

It took him 20 years to come out of that phase and he understood one thing for sure – that this is not the end, he said. He feels blessed and fortunate to be on the other side of the white light, Amit added.

Amit Sadh is now a prominent face on the OTT platform series like ‘Breathe: Into the Shadows’, ‘Avrodh the Siege Within’ and ‘Yaara’. He has also made a mark on the big screen in films like Kai Po Che, Sultan, Super 30 and Shakuntala Devi among others.