One controversy that surrounded Taare Zameen Par was Amole Gupte and Aamir Khan’s feud over the director credits.

It was in 2007 when audiences witnessed eight-year-old Ishaan Awasthi’s journey and left the theatres teary-eyed. Taare Zameen Par struck a chord with cinemagoers — people from all age groups could relate to the dyslexic kid’s struggle to lead a normal life and inability to be the child his parents expected him to be. The much-loved film was not only honoured with numerous awards, but was also India’s official entry to the Academy Awards’ Best Foreign Film category. In 2008, Taare Zameen Par also went on to win the National Film Award for Best Film on Family Welfare.

But one controversy that surrounded the movie was Amole Gupte and Aamir Khan’s feud over the director credits. Gupte was initially the director of the movie. However, due to some creative differences, Aamir took over the reins from Gupte mid-way. The issues between the two escalated when in the film’s credit roll, the superstar was mentioned as the director and Gupte was only credited as the writer and creative director. 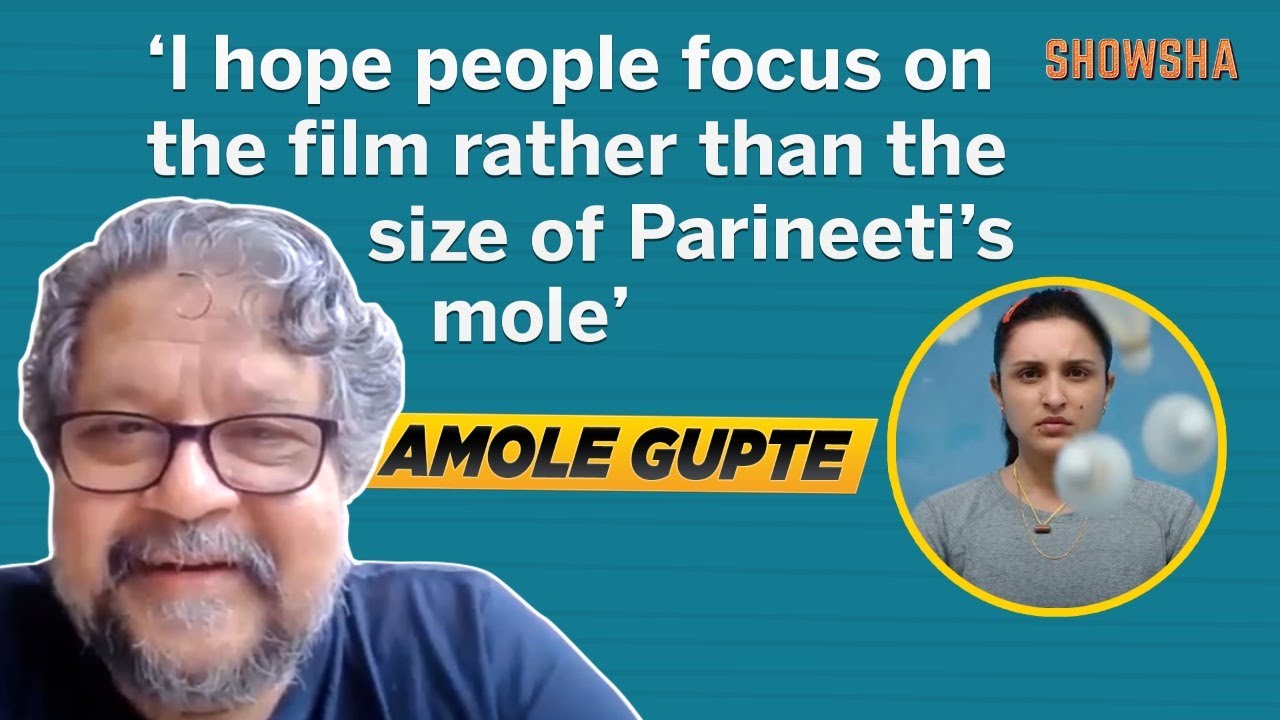 When asked about the same, Gupte shared with Bollywood Bubble that it’s been a long time since the incident and it doesn’t affect him anymore. He added that there is always a sunrise after a sunset and he is not a person to ponder over the past who sits wallowing in anguish. According to him, he believes in taking the day by its horns, like a bull, and see what the new day has for him. That’s the sole reason why he was able to practice his art form and survive in the film industry for the past 14 years.

On the work front, Gupte’s ambitious project Saina— a biographical film, based on badminton champion Saina Nehwal, starring Parineeti Chopra in the eponymous role — released on March 26 this year.