From Rajkummar Rao and Bhumi Pednekar in 'Badhaai Do' to Sara Ali Khan and Dhanush in 'Atrangi Re', viewers will certainly have a great time at the movies with these new on-screen pairings.

Deepika Padukone and Hritik Roshan announced their first collaboration Fighter recently. The new on-screen pairing has already got fans excited and this is as good a chance as any to look at new duos that are working together for the first time in movies.

Ranbir Kapoor and Shraddha Kapoor are coming together for Luv Ranjan’s yet untitled film. The project will go on the floors soon.

After Saaho, Prabhas is looking to bolster his pan-India image by working with Bollywood heroines. In his sci-fi film with director Nag Ashwin, Deepika Padukone will be seen opposite the Baahubali star. 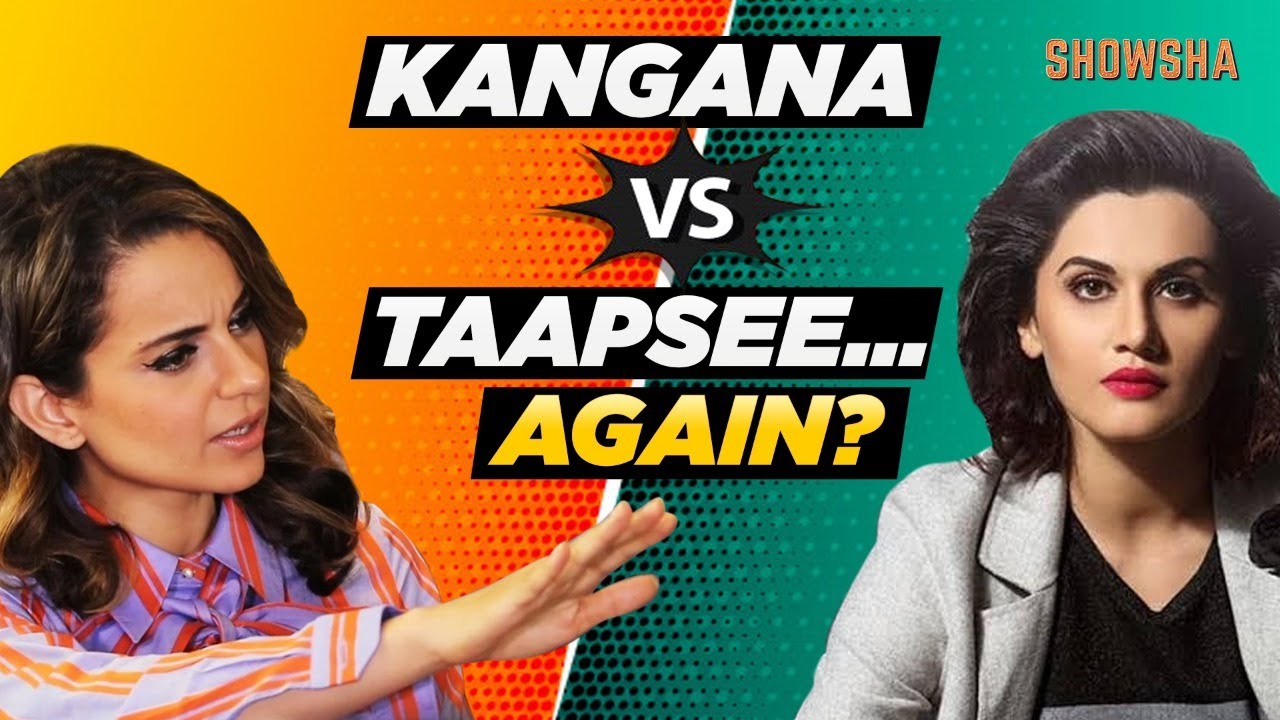 Kartik Aaryan’s upcoming sequel Bhool Bhulaiyaa 2 is highly anticipated and one of the reasons is his paring with actress Kiara Advani, which is a first. The movie’s shoot has been stalled since coronavirus struck in March.

It will be interesting to see how director Aanand L Rai has worked around the new paring of Sara Ali Khan and Dhanush in Atrangi Re, with Akshay Kumar also joining in for a cameo role.

Shahid Kapoor’s Jersey will see him with Mrunal Thakur. The movie is a remake of Telugu hit of the same name and judging by the original, Shahid and Mrunal’s pairing may become the talking point as the movie promotions begin.

Kartik Aaryan will be sharing screen space with Janhvi Kapoor in Dostana 2 as their romance rumours keep swirling around. The new paring will surely be exciting to watch with Lakshya joining in with the duo.

Arjun Reddy fame actor Vijay Deverakonda has been paired opposite Ananya Panday in Puri Jagannadh’s yet untitled film. Ananya had earlier hinted that the movie is an out-an-out entertainer which will show a never-seen-before avatar of Vijay.

Brahmastra Part I has been the talking point for more than two years now. Real life couple ‘Ralia’ come together on-screen for the first time in this film and fans can’t wait for an update.

Arjun and Rakul Preet have been paired opposite each other in a yet untitled comedy entertainer, which has also completed shoot. The movie will certainly create buzz for the Rakul’s new on-screen partner.

Rajkummar and Bhumi are two of the most loved actors of the current lot and their pairing in Badhaai Do will certainly be looked up to. The film has gone on the floors this month.