Remo D'Souza suffered a heart attack on December 11 and was admitted to the hospital. His wife Lizelle and actor-friend Aamir Ali said that the choreographer-filmmaker is doing well.

Choreographer and filmmaker Remo D’Souza suffered a heart attack on December 11 and was admitted to Mumbai’s Kokilaben Dhirubhai Ambani hospital. According to reports, the choreographer underwent an angiography and is currently admitted to the ICU.

His wife Lizelle, who is with him at the hospital, said in an update, “He’s fine, better.” Actor Aamir Ali, who visited him at the hospital, informed Mumbai Mirror that Remo is stable now. “He is still in the ICU, but he is awake and seems to be recovering well,” he shared. Dancer-actor Dharmesh Yelande also went to the hospital to check on Remo. 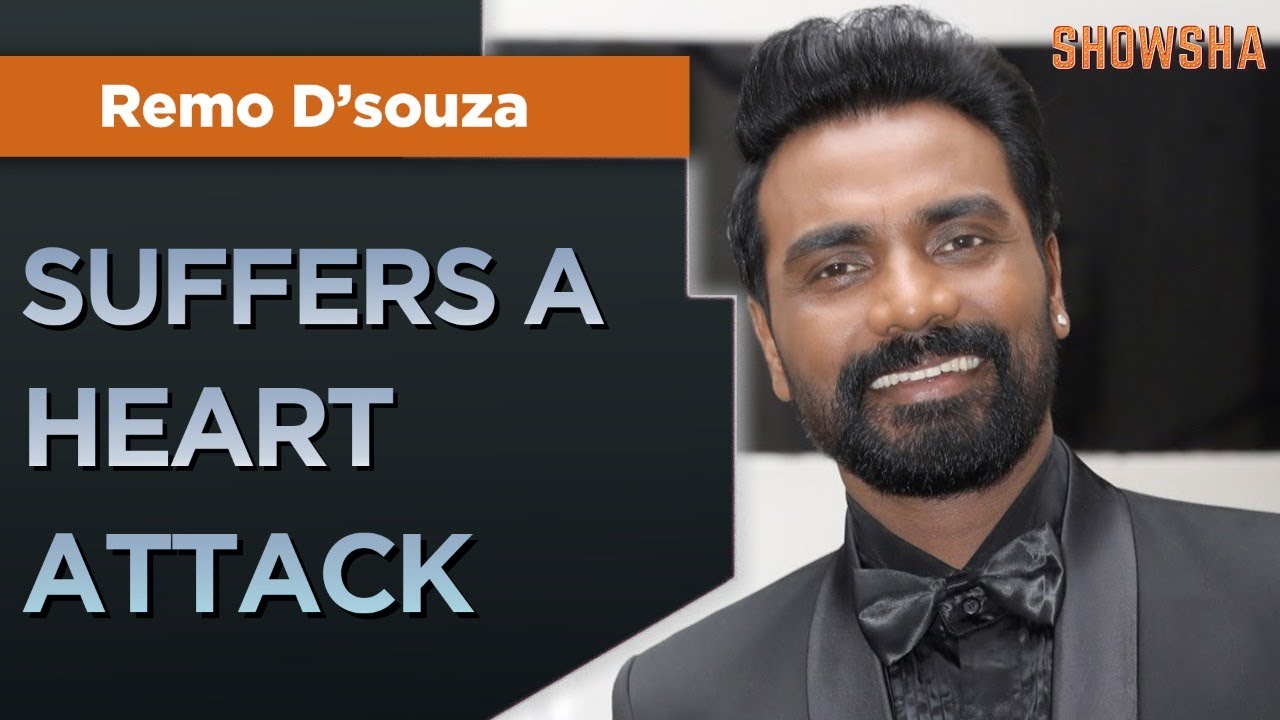 Remo’s friend Mahesh Kukreja told IANS on Friday, “On Friday morning Remo was admitted at the Kokilaben Hospital following some heart issue. There were some blockages due to which an Angioplasty was performed by the doctors. Now he is doing fine according to the doctors. We are here, he is my family friend and we assure that please do not worry, everything is under control.”

Earlier on Friday, Remo had taken to Instagram to share a poster of his music video titled Dil Na Todunga, featuring Siddarth Gupta and Karishma Sharma. “Some hearts understand each other in silence, while some hearts break each other in silence. But sometimes all love makes you do, is promise that #dilnatodunga. #dilnatodunga teaser out now,” he captioned the poster on Instagram.

Remo had kicked off the year with the Varun Dhawan, Shraddha Kapoor starrer Street Dancer 3D, and wrapped up the fifth season of his dance reality show Dance+ in February.