Home » News » Movies » After Praising Nehha Pendse as Anita Bhabhi, Shilpa Shinde Says She Predicted This Role was for Her
1-MIN READ

After Praising Nehha Pendse as Anita Bhabhi, Shilpa Shinde Says She Predicted This Role was for Her

Former Bhabiji, actress Shilpa Shinde, is all praise for Nehha Pendse as she gears up for the role of Gori Mem in 'Bhabiji Ghar Par Hain'.

The hit comedy show Bhabiji Ghar Par Hai has seen multiple exits and entries in the cast of the two titular Bhabhis. While some fans stuck around despite the changes, some moved on. However, now the show has gained one new (or rather old) fan of the show, Shilpa Shinde. The actress who used to play the role of Angoori Bhabhi recently revealed that she will start watching the show again, years after her departure. She said this was because actress Nehha Pendse will be appearing on the show and she likes her acting.

Nehha has been cast for the role of Anita Bhabhi, which was formerly played by Saumya Tandon. Tandon left the show recently and Nehha has to fill the shoes of the much-loved character. 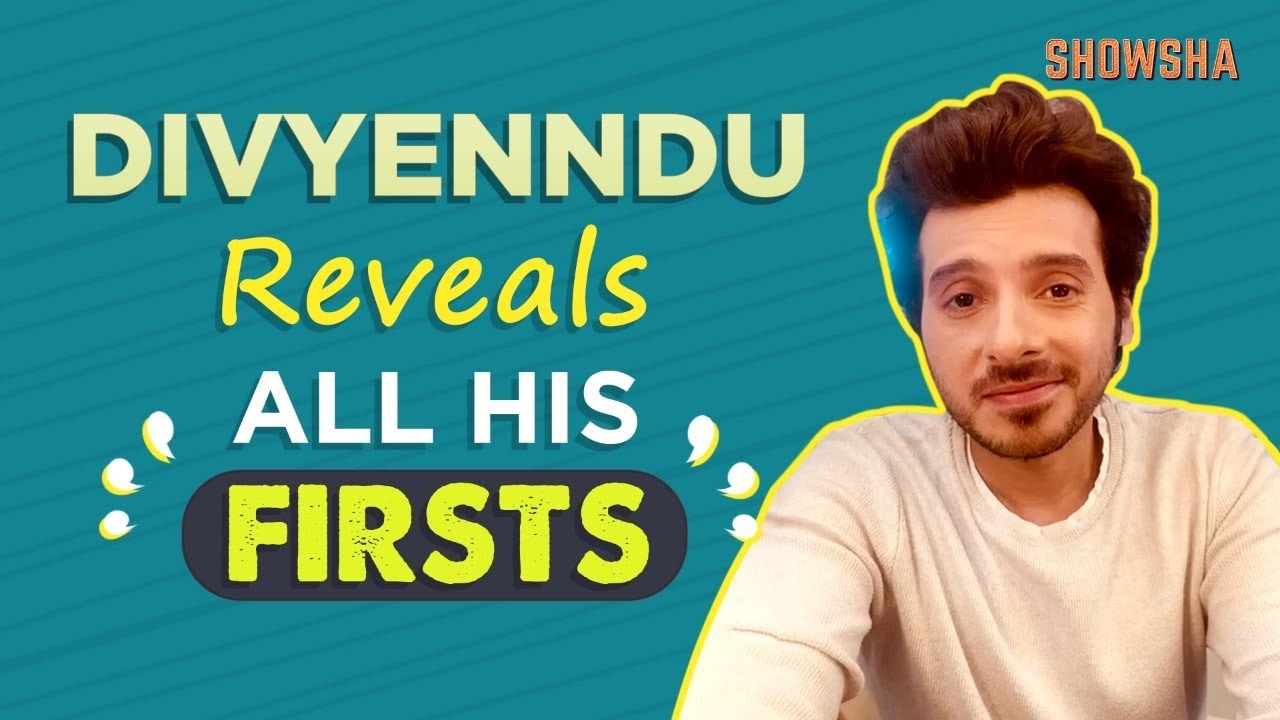 In an interview with TOI, Shilpa said she really appreciates Nehha as an actor. “To be honest, it is not because we both are from Maharashtra but I genuinely like her because of her acting skills. I have seen her perform and she has a flair for comedy,” she revealed. According to her, Pendse is “pretty attractive” and remembers her role in the show “May I Come in Madam.”

Shilpa claimed that she had known since then that Nehha would be perfect for the role of Anita Bhabhi.

“And then suddenly I saw the promo and I saw her in it,” she said.

Shilpaalso revealed on Instagram that she continued to watch the show only for Aasif Sheikh and Saanand Verma. However, with the entry of Nehha, she is even more excited. Shilpa also claimed she used a public platform to showcase her happiness because it can boost morale of the other actress,

However, the actress was a little less enthusiastic when talking about her former co-star, Tandon.

“Saumya is a very good looking actress but when we talk about playing a comedy character, other elements too come into play, especially comic timing. It’s said jo hota hai achche ke liye hi hota hai.. (whatever happens, happens for the good). and when I saw Nehha in the promo, I felt she fitted perfectly.”

Nehha’s entry in Bhabiji Ghar Par Hain will be on the episode airing February 15.