Six months after it went off air, the cast and crew of TV show Hamari Bahu Silk are yet to be paid their dues.

A few days back Humari Bahu Silk's lead actors Zaan Khan and Chahat Pandey said that they are yet to be paid for their work on the TV show. Now, another lead actress Reeva Chaudhary has alleged that she also has payments due with the producers.

Reeva, who played the parallel lead in the show, informs that before the shoot started last April, they had a month of workshops, prep and look-tests, for which she paid herself, reported Mumbai Mirror.

"After four months, we got one installment. When the show went off air, we were told to settle for 30-40 percent of our dues. This was my first show. Now, I'm wary of doing another one," Reeva said.

Her co-star Zaan Khan said, "We have been shuttling among the three producers — Jyoti Gupta, Devyani Rale and Sudhanshu Tripathi. First, Devyani told us to take 40 percent of our dues. Then Jyoti said we should be happy if we get even 10 percent." 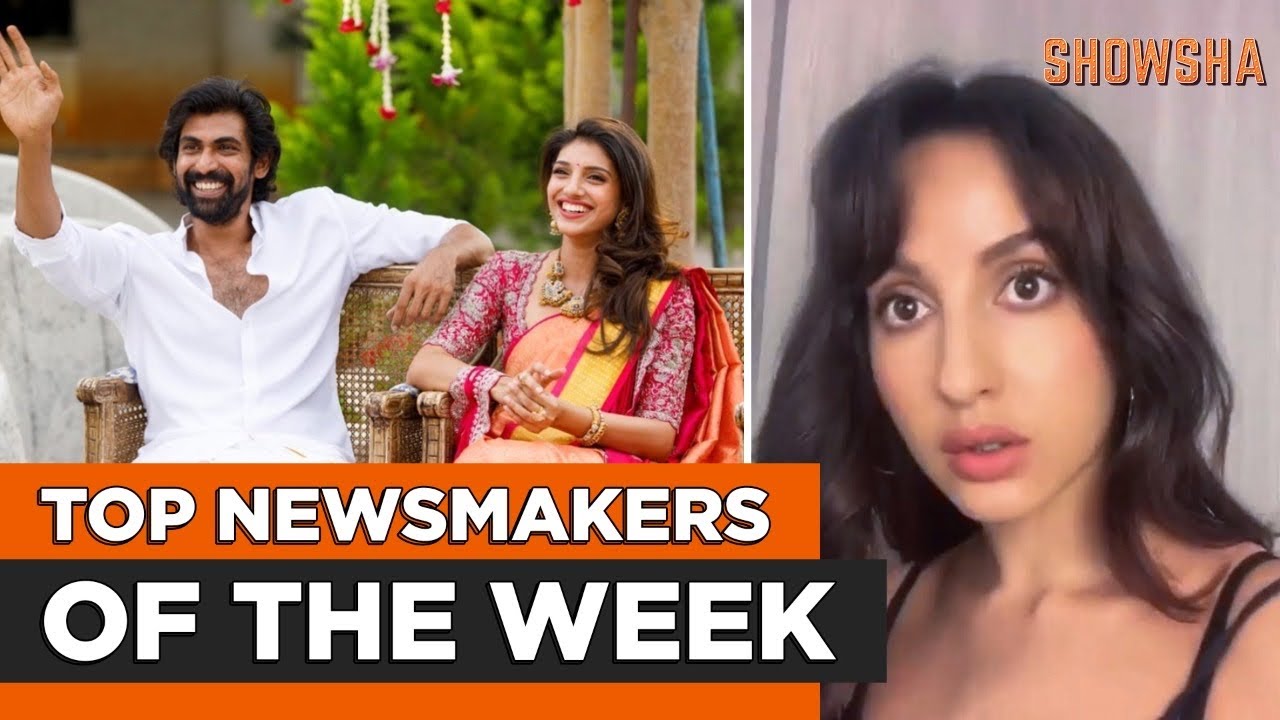 The team complained to Cine and Television Artistes Association (CINTAA) and Federation of Western India Cine Employees(FWICE), who approached the channel for the payments and have been assured that all dues will be cleared. Amit Behl, senior joint secretary and chairperson of CINTAA, informed that the channel has said that they will clear the dues of the complainants first, before dealing with the producers.