The Supreme Court rejected pleas by Rajasthan, Madhya Pradesh governments on Tuesday banning the release of "Padmaavat". It also dismissed a plea by the Karni Sena.

Actor Deepika Padukone, who plays Rani Padmini in Sanjay Leela Bhansali's upcoming movie Padmaavat, on Tuesday visited Siddhivinayak temple to seek blessings after the Supreme Court gave the final go-ahead for the release of the film. 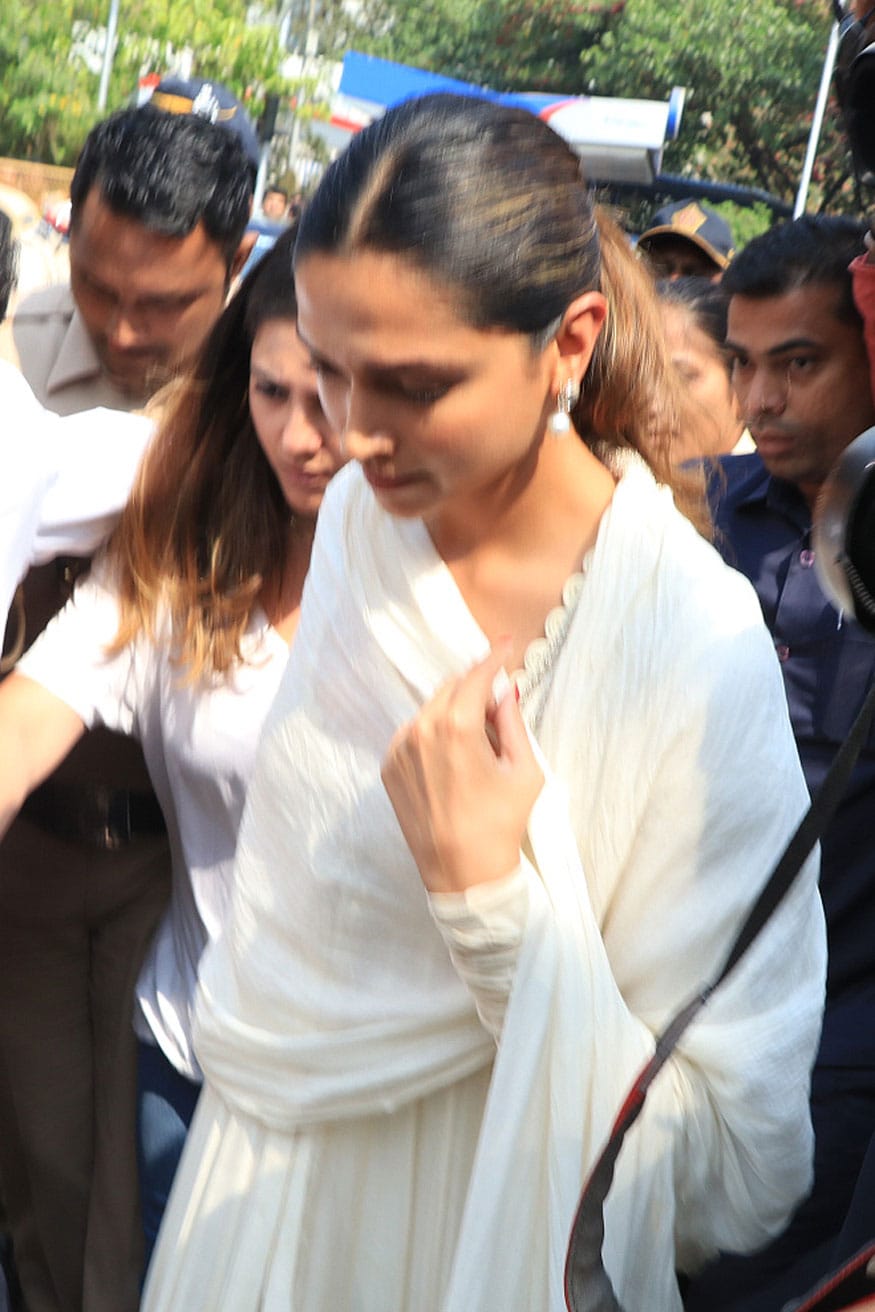 The Supreme Court rejected pleas by Rajasthan, Madhya Pradesh governments on Tuesday banning the release of Padmaavat. It also dismissed a plea by the Karni Sena. “Our order must be followed by one and all. States can't show helplessness in maintaining law and order. States have a duty to abide by SC orders. Don't watch if you don't want to but there can't be a ban on screening,” the court said.

The actor, who remained unfazed during the entire controversy, kept away from the media glare, but her brave comments on social media protecting an artist’s right to express were highly crticised by Karni Sena.

Meanwhile, on Friday evening, alongside the director Bhansali, actor Akshay Kumar announced the reschedule release date of PadMan, which was earlier scheduled to hit theatres on the same day as Padmaavat. Respecting his gesture, Bhansali said, "I will be grateful to Akshay for a lifetime."

Padmavaat is releasing on January 25.