Aishwarya Rai Bachchan will play the main lead in fusion singer and theatre writer-director Isheeta Ganguly's debut directorial, which is titled The Letter.

Ever since she was crowned Miss World in 1994, Aishwarya Rai Bachchan has been a household name in India. Making her acting debut with Mani Ratnam’s 1997 Tamil movie Iruvar, she has represented Indian cinema on global platforms on numerous occasions.

Fusion singer and theatre writer-director Isheeta Ganguly is adapting her own successful musical theatre into a film, which marks her film directorial debut.

Confirming the news, Ganguly tells News18.com, “Aishwarya Rai Bachchan will be playing the main protagonist in the film. While the play was called Three Women, we are changing the name and have titled our film The Letter as the film is based around the letter of Kadambari Devi who was Tagore’s sister-in-law. I am delighted that Aishwarya loved the script and will be featuring in the film." 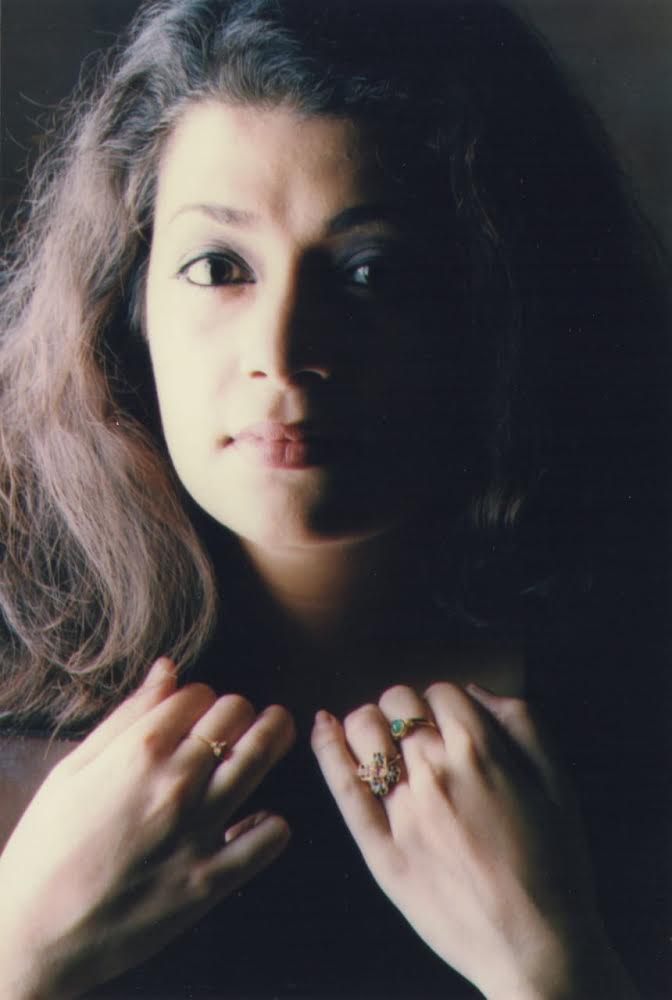 Ganguly adds that she has given her own spin to the screenplay, “The musical theatre that I wrote and directed was crafted on the evolution of two protagonists from Nobel Laureate Rabindranath Tagore’s novellas — ‘The Home And The World’ and ‘The Empty Nest’ (Bimala and Charu) along with a 21st century spin given to Kadambari Devi, a Sex and The City-esque ghost character. For the film, I have adapted the story into the modern day context and made it into a mother-daughter story."

While Ganguly wanted to make the film in Hindi, it was the actor who suggested she make it English, “Aishwarya and I were in discussion before the pandemic hit. I was originally looking to make it as a Hindi film. When she read the script she felt that the film would fly in English given the urban American sensibilities of the story. It was her conviction that I decided to make it into an Indo-American film."

Ganguly is currently busy as her play Shakuntala Awaits is set to be recreated as an Off-Broadway musical in New York City, starting on 17 January 2022. That makes her the first India-based writer–director to have her NCPA-production going Off-Broadway. She plans to start shooting the film by mid next-year, “We are currently working on the casting, locations, and script details and plan to start filming by July 2022 in New York."