Bachchan Pandey is set to release in cinemas on March 18. On the other hand, The Kashmir Files has been ruling over the box office for a week now.

The Kashmir Files has been giving tough competition to mega tentpoles like Batman, Radhe Shyam, and Gangubai Kathiawadi. The Vivek Agnihotri directorial, which was released on March 11, is all set to enter the Rs 100-crore club on its second Friday worldwide. Within six-day of its release, the film has earned over Rs 80 crore domestically despite having no mainstream commercial star. The Kashmir Files, based on the exodus of Kashmiri Pandits from Kashmir during the 1990s, was originally released in about 630 screens. However, the public’s incredible initial response to the film has led more cinemas across the country to add shows and screens for the movie. The Kashmir Files stars Anupam Kher, Darshan Kumar, Pallavi Joshi, and Mithun Chakraborty.

The film is now set to face competition from Akshay Kumar-starrer Bachchan Pandey, which is scheduled to release on Holi, March 18. However, it seems the fever of The Kashmir Files is not going to die down anytime soon as its shows are still running housefull in several states. As per a report in BollywoodLife.com, the Bachchan Pandey team is extremely worried about their film’s screen count, with a word in the trade being that it is expected to witness a loss of 400-500 screens as compared to what it was initially supposed to receive. The report suggests that a major chunk among these cinemas are single screens and their owners are now in no mood of replacing The Kashmir Files. 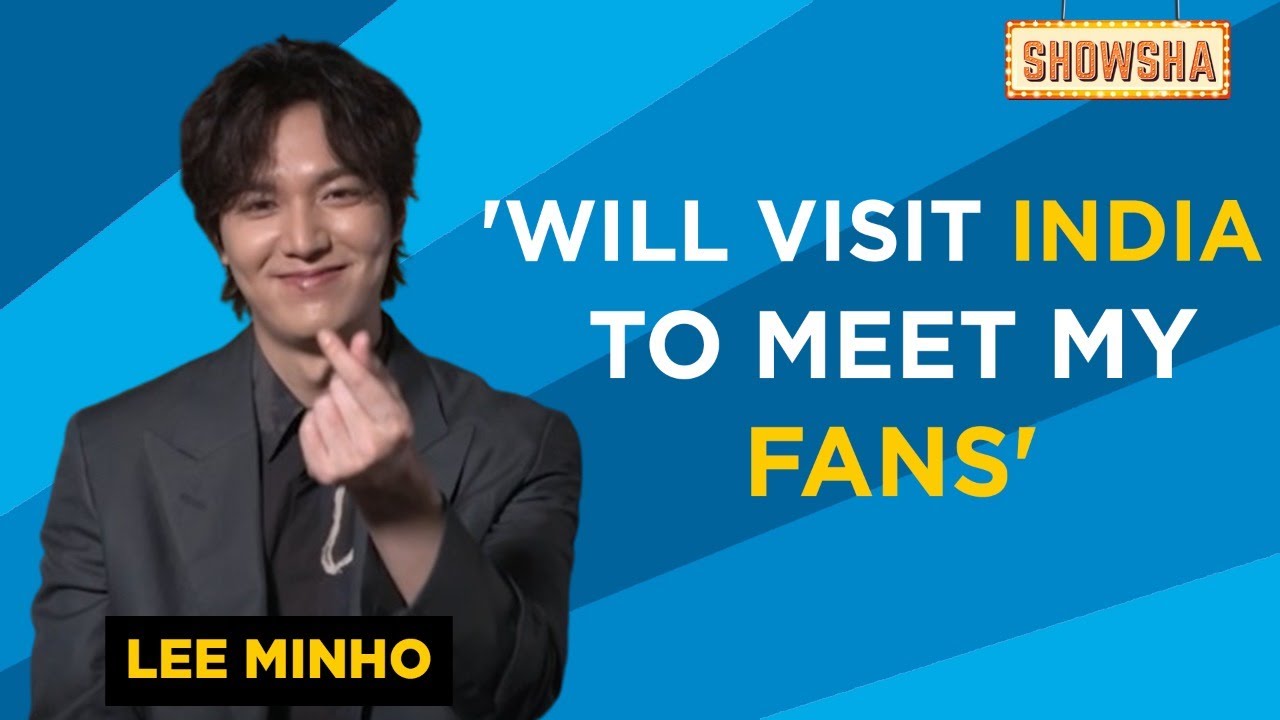 Notably, Akshay Kumar was one of the first stars to release his film Bell Bottom in theatres after the second wave of Covid-19 in 2021. While many films like RRR and Jersey postponed their release dates due to the rise of Covid-19 cases during the early days of the year, Akshay has kept his promise of releasing the film as per its scheduled release date.